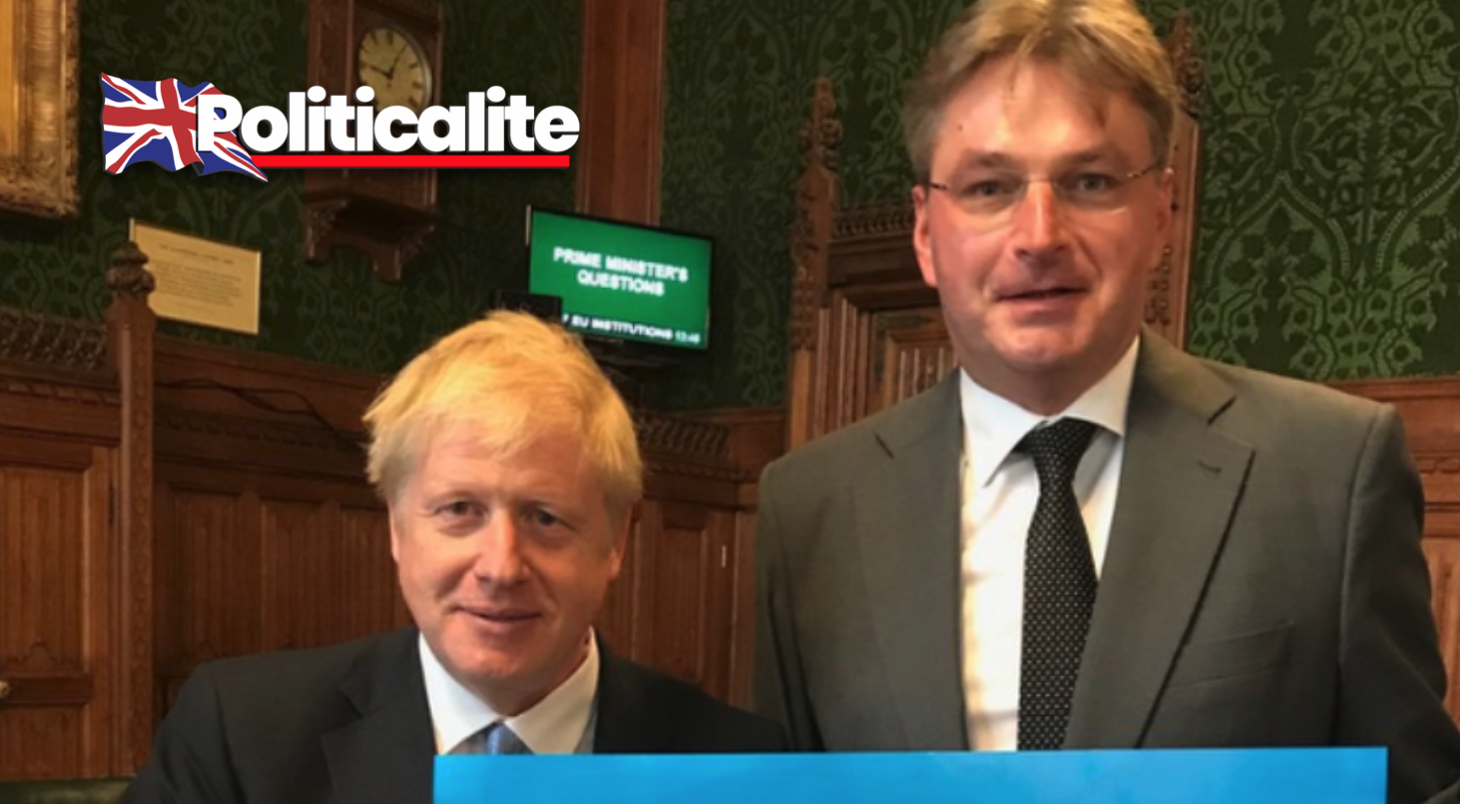 A JEWISH sponsor of a right-wing event in Rome that was attended by a Tory MP has hit back at claims the conference was filled with “Racists, homophobes and Islamophobes.”

Yoram Hazony who was one of the multiple sponsors of the National Conservatism event, slammed The Conservative Party after it forced an MP to apologize for attending. 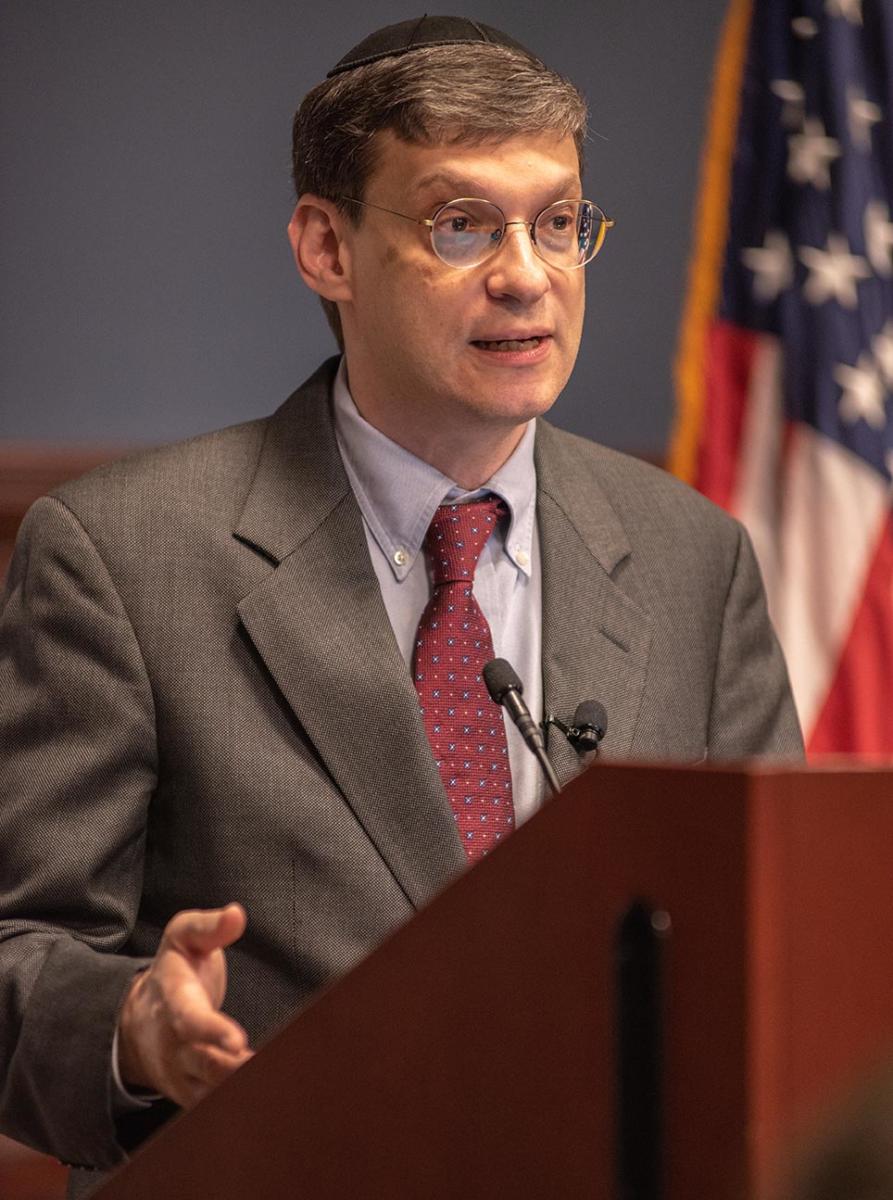 Taking to Twitter he said: “This week’s Rome National Conservatism Conference was an important meeting of national conservatives from all over the world, Sadly, it’s been sullied by disgusting attacks from UK liberals against Tory MP Daniel Kawczynski for participating.”

This week’s Rome National Conservatism Conference was an important meeting of national conservatives from all over the world.

He pointed out the sheer ridiculousness of the attacks by adding: “Astonishingly, these unfair attacks on Kawczynski neglected to name any of the conference organizers or sponsoring organizations.”

“These organizers include Chris DeMuth, Ofir Haivry, and myself from the Edmund Burke Foundation and John O’Sullivan of the Danube Institute.”

“Why smear a conference without naming any of the organizers? Simple: Because the organizers are prominent mainstream conservatives with well-known reputations. Naming them would undermine the premise that Kawczynski recklessly attended a gathering of racists and anti-Semites.”

He also denied that the Conference included Anti-Semites adding: “The conference committee included myself and [Ofir Haivry], both Jews. Our Herzl Institute in Jerusalem was a co-sponsor, so Kawczynski and other participants were speaking in front of an Israeli logo (among others)–featuring a Star of David and Hebrew! 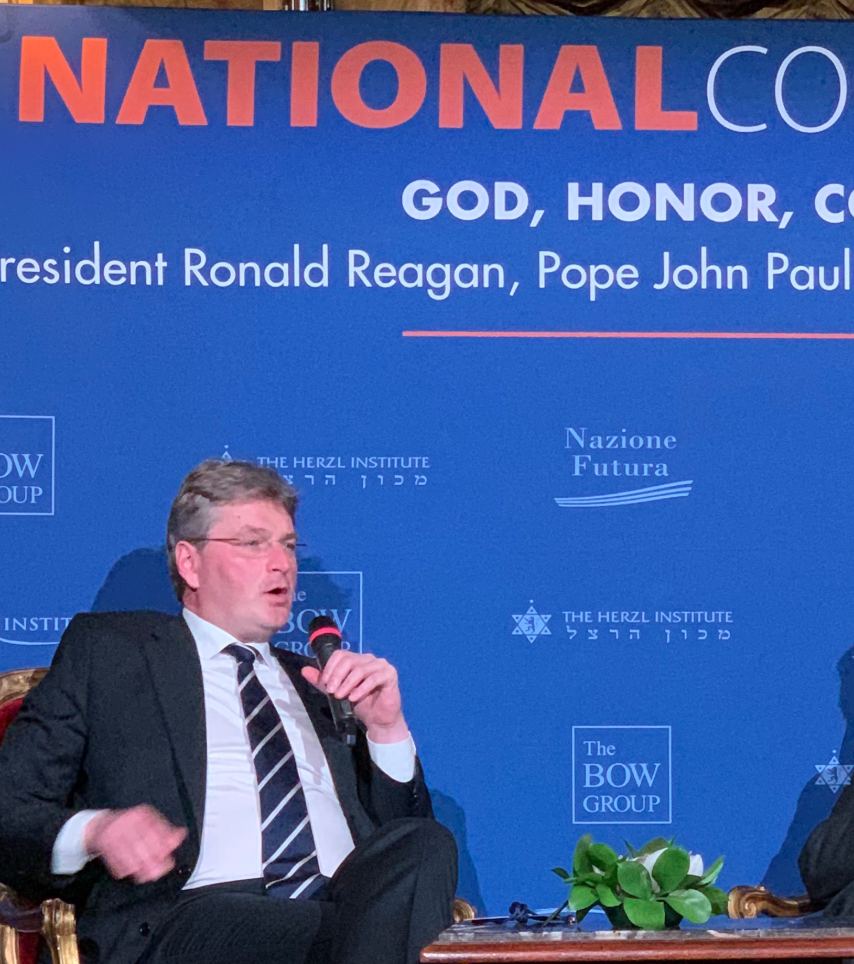 “From the attacks on Kawczynski, you’d think he went to Rome to praise the wonders of fascism. In fact, he came to discuss Brexit with other concerned political and academic figures. “

He added that he was “disappointed” with the Tories for bowing to the leftist media without doing “fact-checking of their own.” claiming party bigwigs “panicked” criticizing Kawczynski’s attendance “in light of the views of some of those in attendance which we utterly condemn.” He compared the fiasco to the parties decision to sack Roger Scruton last year.

Did @CCHQPress say *whose* views they “utterly condemned”?

Did @CCHQPress say *which* views they “utterly condemned”?

They just bought into the views of the same leftist media that demanded sacking Roger Scruton on similar grounds last year.https://t.co/HkSuuJ9m2t

“You’d think the Tories would be more careful. In 2019 they had to reinstate Sir Roger Scruton after believing misleading media stories about him. Now they’ve jumped the gun once again, smearing a whole conference of their own friends and sympathizers. Good show, my friends!”

Yoram claimed that the Tories and US Conservatives were “dependent” on the leftist Media for views about Conservatism in France, Italy, Hungary, Poland, Sweden.

He added: “All the leftist media have to do is cry “Far right!” and many conservatives flee in fear.”

WHY WAS DANIEL FORCED TO APOLOGISE?

Daniel Kawczynski MP who is the Member of Parliament Shrewsbury and Atcham in Shropshire was given a ‘formal warning’ by party top brass for attending a right-wing event and forced to apologise.

The Guardian and Buzzfeed led a smear campaign against Daniel and the confernce, omitting who had organized the event to push the narrative that the conference was attened by ‘far-right’ figures. 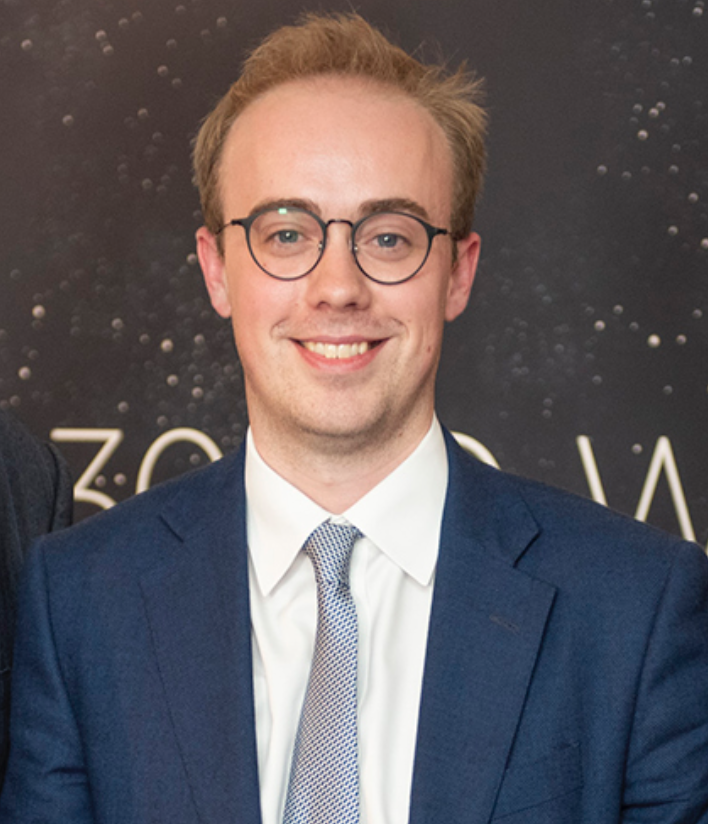 BuzzFeed was also accused of ‘activism not Journalism by Washington-based Human Events editor Will Chamberlain.

The Tories said in a statement: “Daniel Kawczynski has been formally warned that his attendance at this event was not acceptable, particularly in light of the views of some of those in attendance, which we utterly condemn, and that he is expected to hold himself to higher standards,” a Conservative Party spokesperson said.

“Daniel has accepted this and apologised.”

Tory peer Lord Eric Pickles claimed that Daniel had “let the Conservaitves down.”