FOOT BOOTED OUT OVER ISLAM: Corrie Star Georgia May Foot was SACKED by ITV after refusing Islam storyline
Advertisement

WE ARE NOT AMUSED! Royal Fury as Prince George Ruthlessly 'Mocked' in HBO's 'The Prince'
2748
SHARES
Share Tweet

CORRIE bosses FIRED Georgia May Foot after she refused a storyline where her character converted to Islam.

The Sun reports that the star who played Katy Armstrong for five years in Coronation Street, a hit British soap opera was axed by ITV after refusing a storyline in which her character converted to Islam according to a former co-star claims. 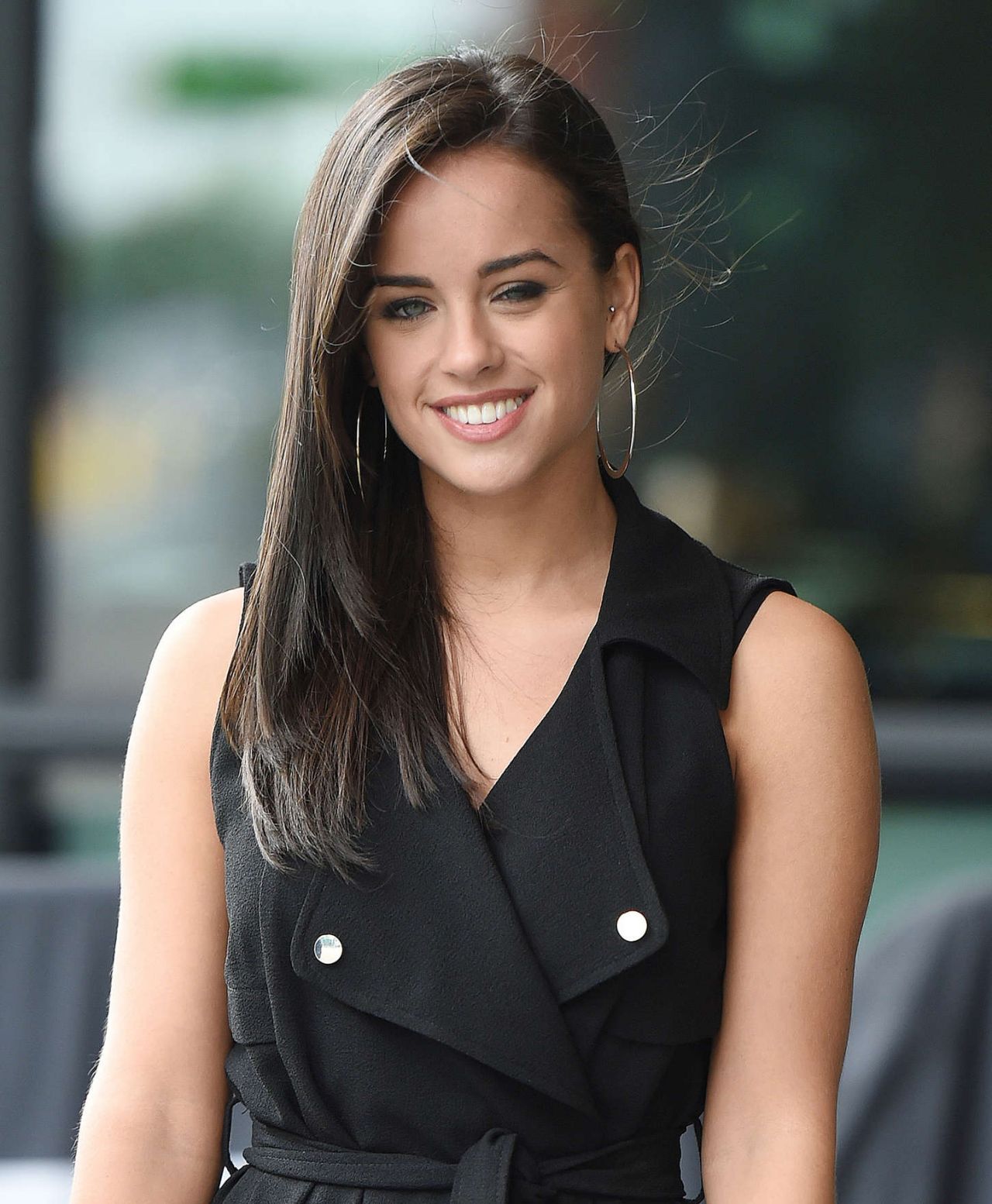 Marc Anwar, who left the cobbles in 2016 after three years playing Sharif Nazir, said she had rejected plans for character Katy to fall in love with his onscreen grandson Zeedan. 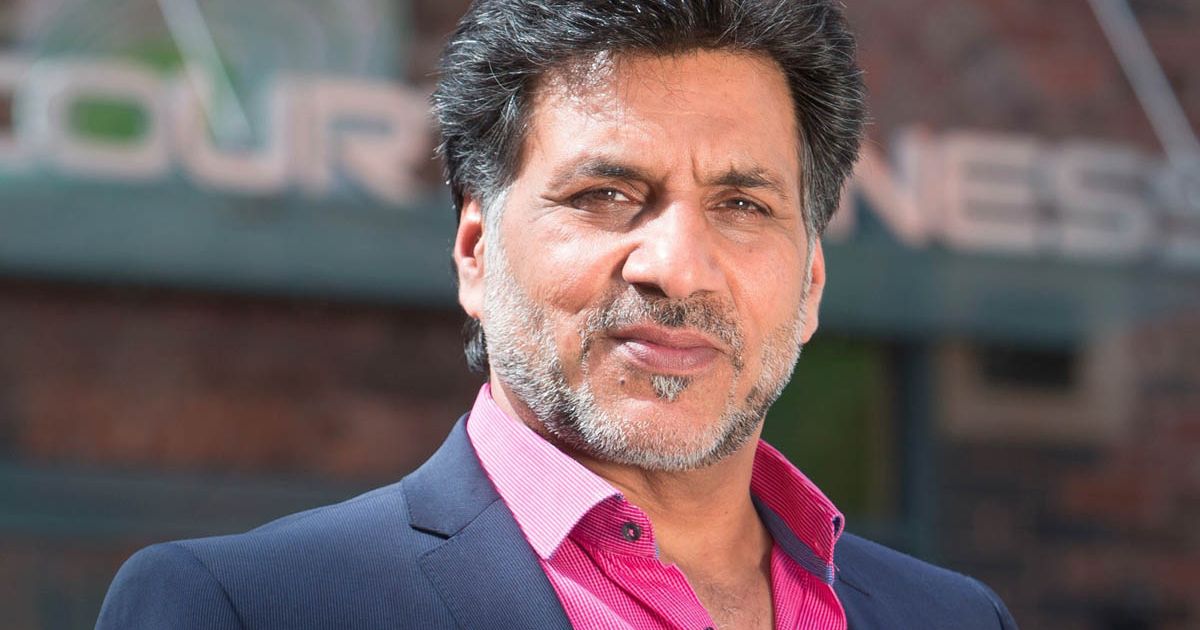 He told The Sun on Sunday: “The storyline was that he would then ask her to become a Muslim.

“But when that was put to her she declined. I don’t know what her reasons were.

“But she was adamant she didn’t want to do that storyline. And so the response was, ‘OK, see you later.’

“They couldn’t just let her go, because they would have been forced to continue paying her.

“But she spent the rest of the year doing bit scenes here and there.”

Georgia — who went on to star in Strictly — later told how she was “gutted” at being axed, describing it as “like being dumped by a boyfriend.”

Meanwhile Marc, 62, claimed 30-year-old Sair Khan told him that some of her Muslim relatives were upset over the be­haviour of her glamorous character, his grand-daughter Alya Nazir.

He said: “When Sair joined, her very first scenes showed her letting her hair down in some nightclub, snogging people and that kind of thing.

“She has had scenes where she has been rolling around in bed with people.

“In the Muslim religion, it doesn’t matter if you are playing a part, you do what you do.

“And as far as I understand it, some of Sair’s relatives weren’t too happy because of the show.