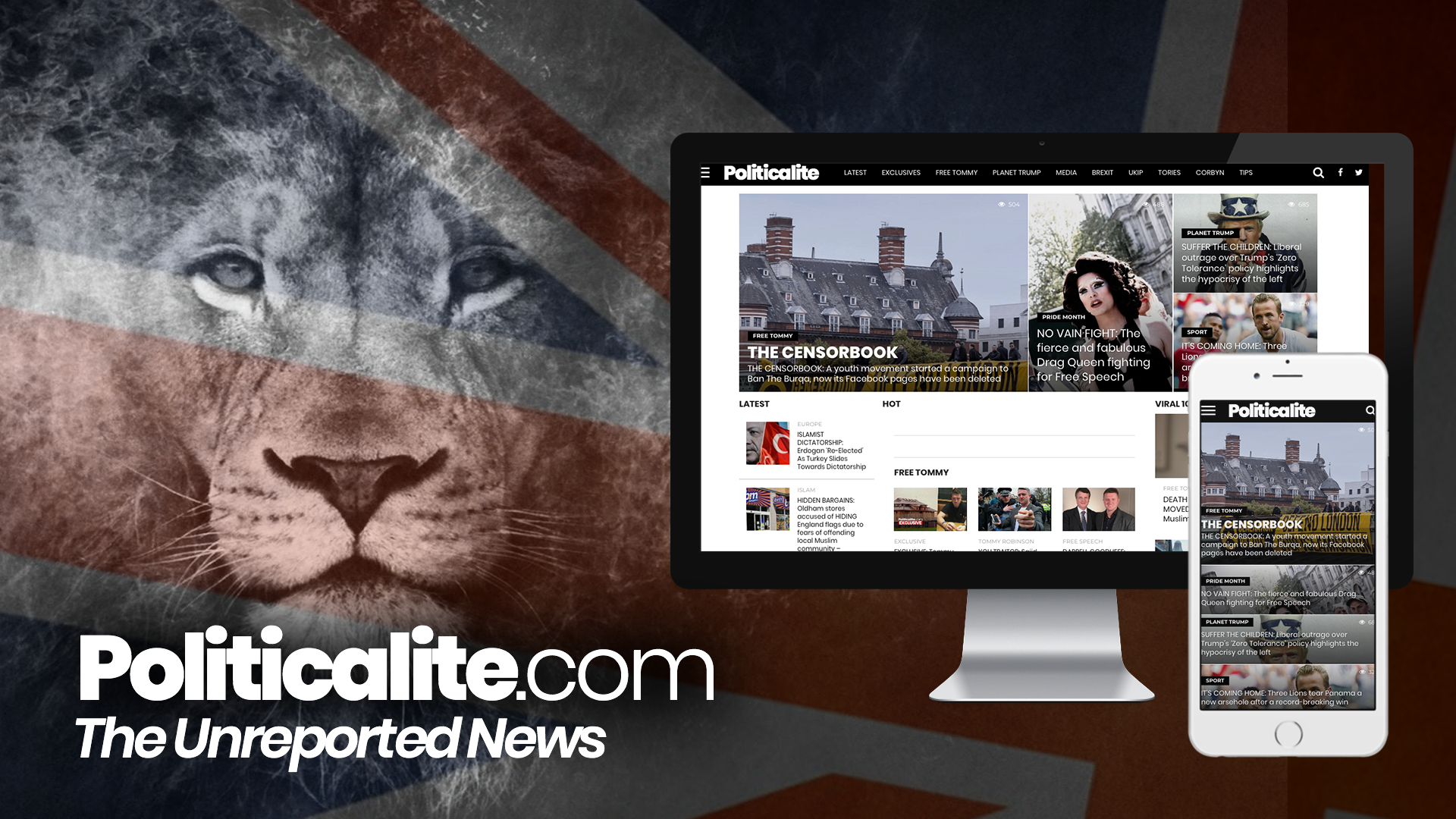 I have been running Politicalite for almost two years now, reporting the unreported news to the forgotten people of Britain – but due to personal reasons, I’m going to be taking some time out.

From the 24th October, I will temporarily step down from the day to day running of Politicalite‘s news agenda and our Deputy Editor Darrell Goodliffe will take over as acting Editor.

I value each and every one of our readers, so I wanted to be open and honest with you. In the past couple of months, two of my close friends suddenly passed away, leaving me in shock and having an adverse effect on my mental health and in-turn, my work.

I’ve decided to be open and honest about this because too many young men fail to talk about how they are feeling and this can lead to devastating consequences for friends and family, and you know what… it’s ok to talk and to get help.

The pressures of running a news website are crazy enough without trying to keep it together on the road that is life, especially when you are dealing with life’s unexpected roadblocks. So I’m going to take some time out so that I am able to bring you the very best version of Politicalite that I can.

You will be in safe hands with Politicalite‘s new Acting Editor, Darrell Goodliffe and he already brings you news on the site on a daily basis.

I will be back fighting the mainstream media, the radical left and out-of-touch MPs who make silly statements on Twitter in early December, and probably won’t be able to resist bringing you at least one or two exclusive scoops whilst I’m off.

When I return we will be launching a brand spanking new look website with loads of snazzy features and I also plan to report more on the major unreported social issues facing Britain with raw and exclusive interviews with people from all walks of life.

Facebook to publish who’s paying for the political adverts you see
MAIL BACKS MAY: Brexit Loses Another Print Paper
To Top