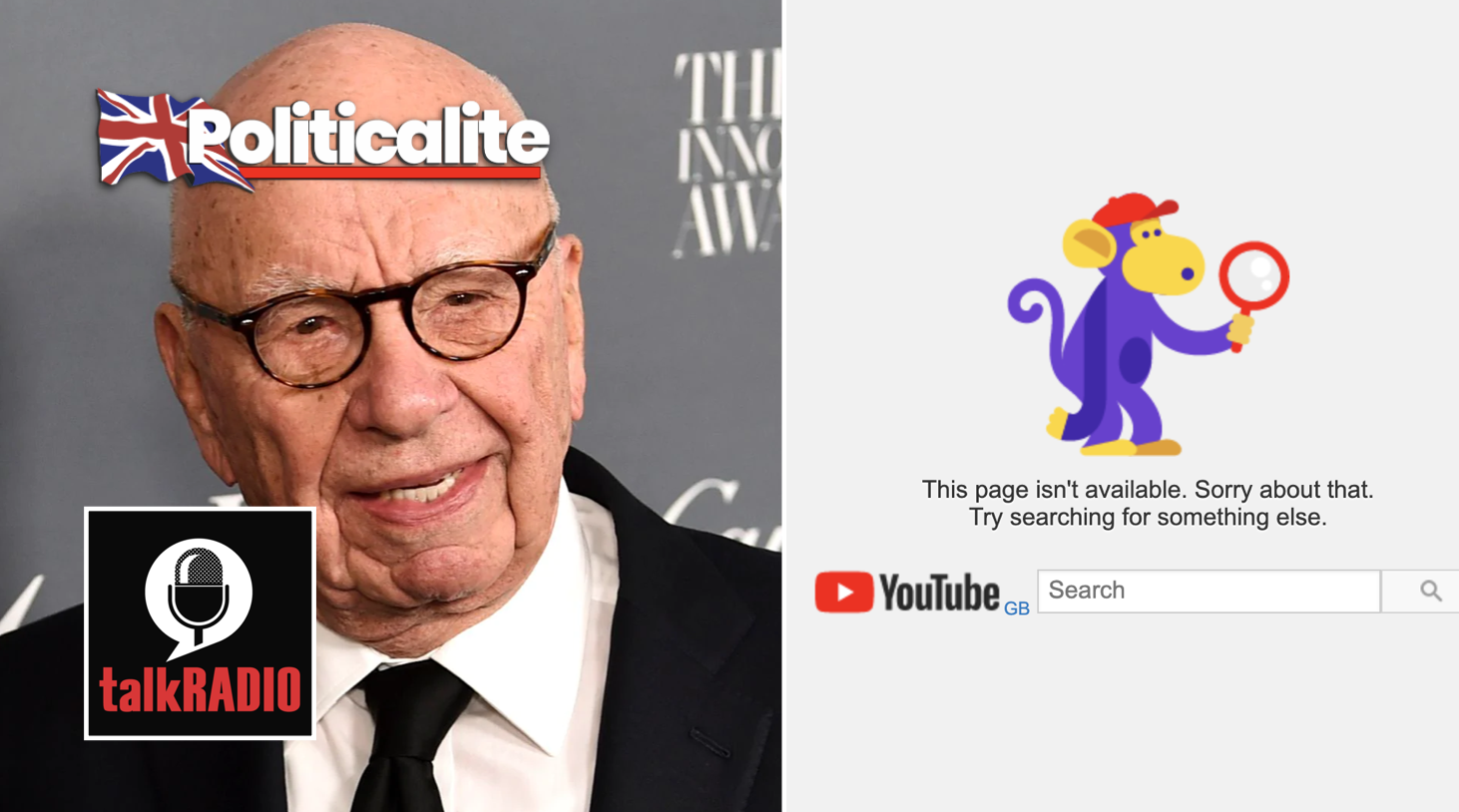 The radio station that is owned by Rupert Murdoch’s News Corp had gained a massive following of right-wingers, Lockdown-Skeptics and Brexiteers fed up with the left-wing media was banned in the early hours of Tuesday morning. 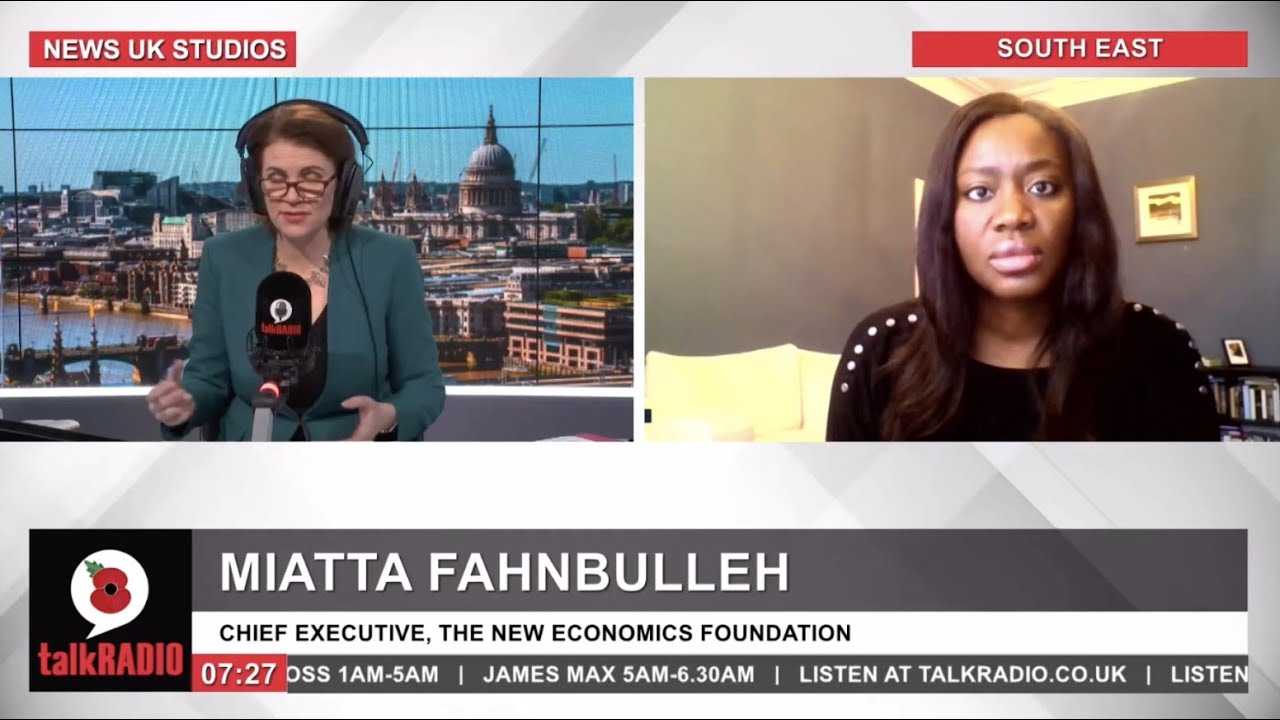 Launched in March 2016 as a sister station to TalkSPORT the station has grown to a weekly audience of more than 400,000 and since 2019 it is said to have doubled it’s audience share since the Coronavirus pandemic.

A spokesperson for talkRADIO told Politicalite: “We urgently await a detailed response from Google/YouTube about the nature of the breach that has led to our channel being removed from its platform.”

“talkRADIO is an Ofcom licenced and regulated broadcaster and has robust editorial controls in place, taking care to balance debate.”