Her versatility as a host has extended to dozens of other shows including Ant Versus Dec on Saturday Night Takeaway, Gladiators, Kirsty’s Home Videos, Simply the Best and the reality series The Games. 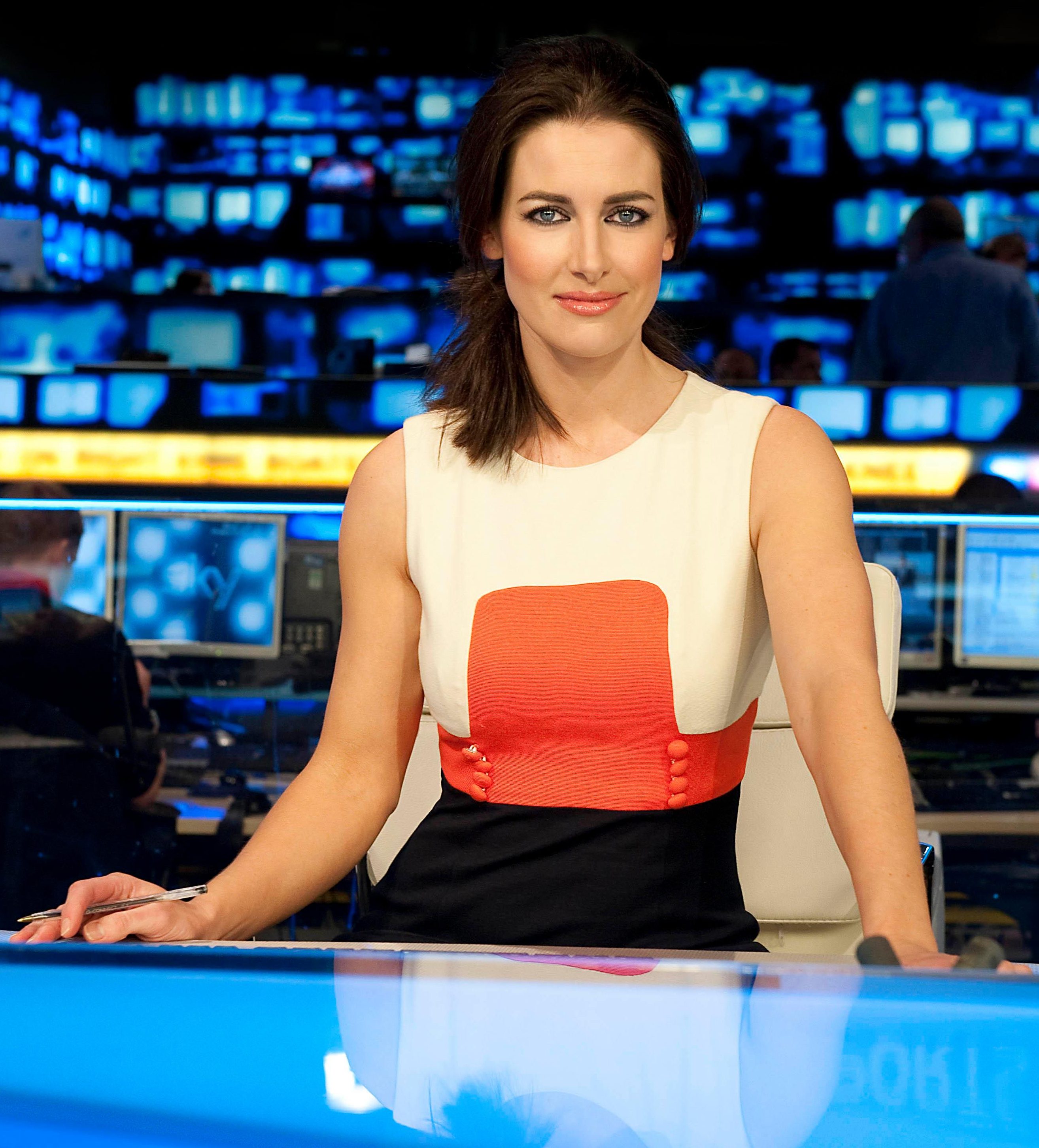 She appeared for charity on Who Wants to Be a Millionaire and took part in the 2015 series of Strictly Come Dancing. She has also released workout DVDs such as Body Sculpt with Kirsty Gallacher and guest presented Lorraine on ITV Breakfast.

Kirsty presented ITV’s charity fundraiser Soccer Aid with Dermot O’Leary for ten years, helping to raise tens of millions for UNICEF before stepping down last week ahead of her full-time move to GB News.

Born in Edinburgh, Kirsty trained as a journalist at the London College of Fashion before starting her career as an editorial assistant at Sky Sports.

She has worked widely in radio and in print and has been a brand ambassador and model throughout her career.

Director of News and Programmes, John McAndrew, said: “Kirsty’s warmth, openness and welcoming style is what GB News is all about. She’s a hugely skilled broadcaster and a fantastic addition to the GB News family.”