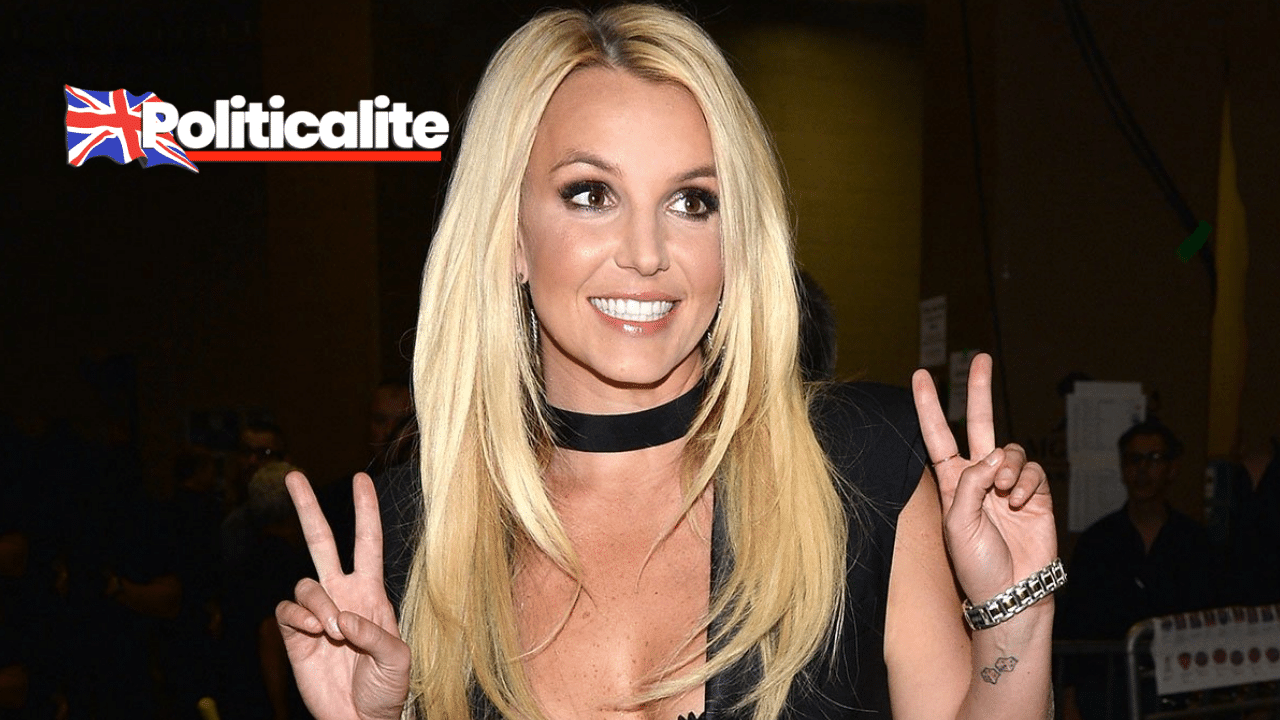 FRAMING Britney Spears is set to air in the UK tomorrow after smashing streaming records in America.

The New York Times documentary will be shown on Sky Documentaries in the UK tomorrow night (Tuesday 16th Feb) at 9pm and it will also be available to stream on Sky Q, Sky+, those with an NOW TV entertainment pass. 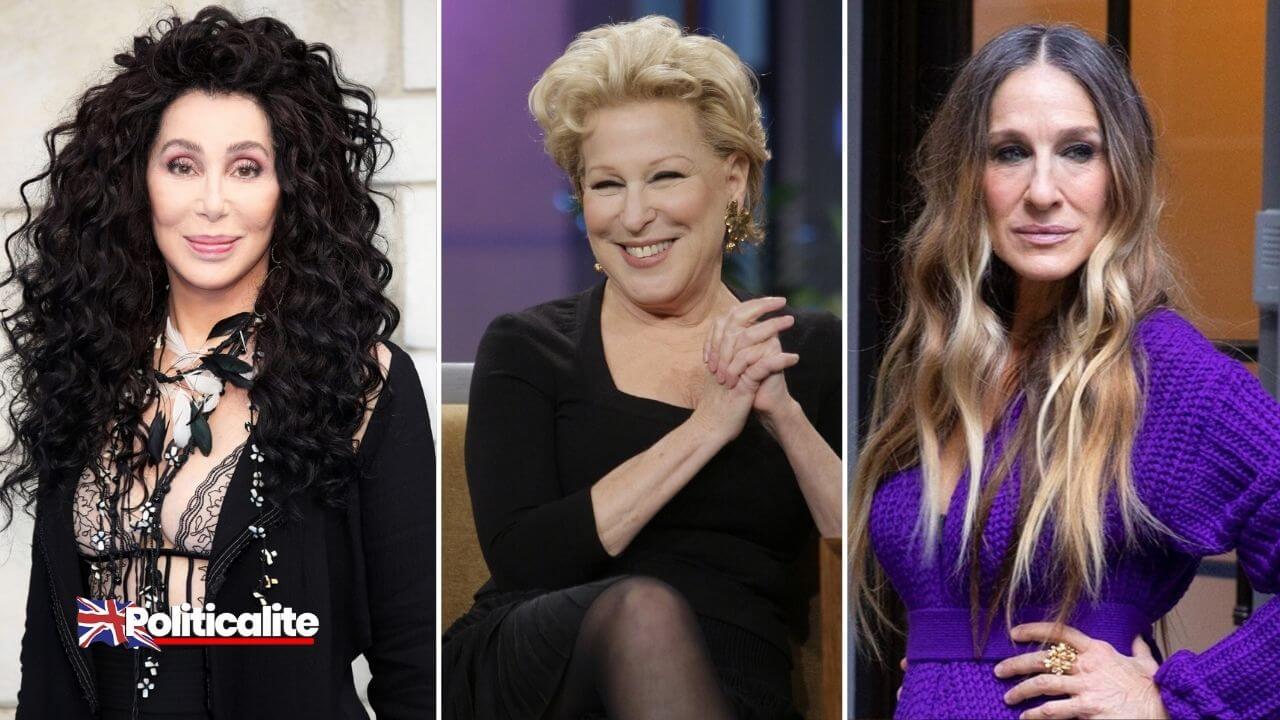 Stars such as Sarah Jessica Parker, Cher, Bette Midler, Sharon Stone, Miley Cyrus, Ellie Goulding, Charlie Puth and Paris Hilton have all got behind Brit after the documentary that has not yet aired in the UK.

The documentary focuses on “the meteoric rise and disturbing fall of Britney Spears” and is “A re-examination of her career and a new assessment of the movement rallying against her court-mandated conservatorship capture the unsavoury dimensions of the American pop-star machine.” 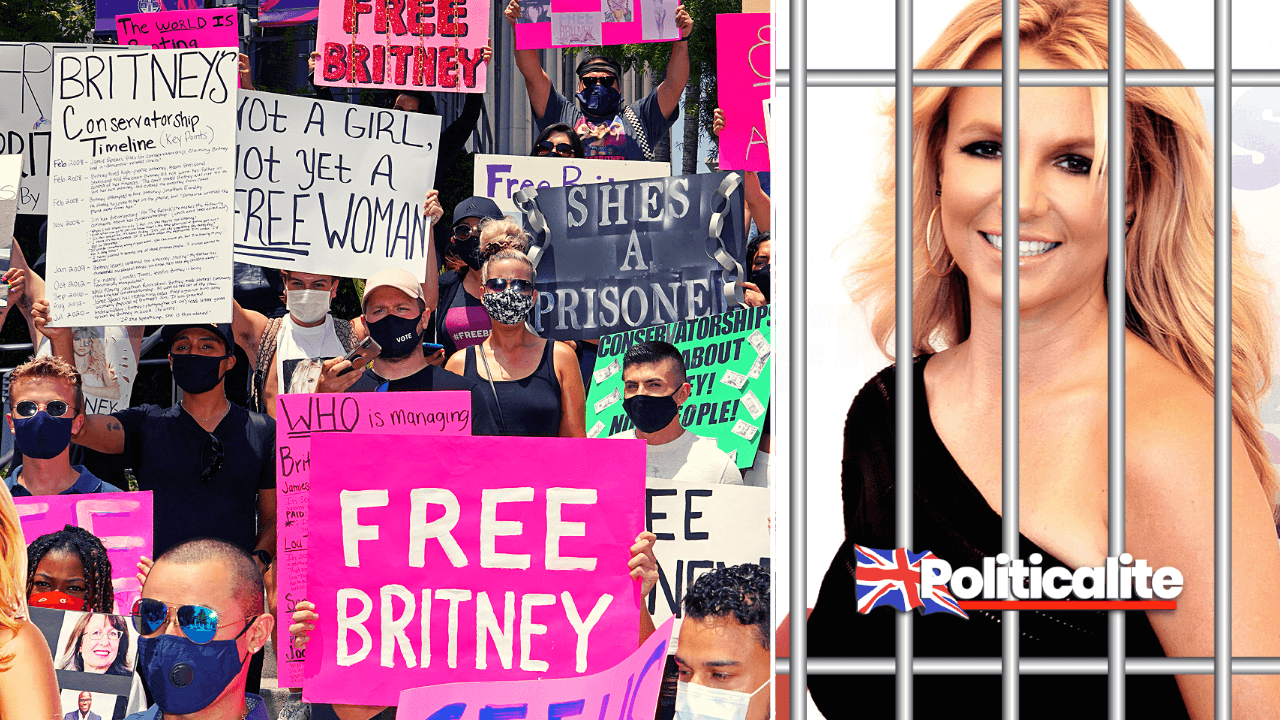 Britney, one of the nineties most iconic pop stars behind the hit songs such as Oops! I Did It Again and Gimme More is also receiving a huge amount of support on social media from fans and celebs off the back of the doc that was originally aired on US cable channel FX last week.

The FX documentary adds fuel to the claims that Britney’s father is”manipulating and unfairly profiting” off his daughter under the guise of Mental Health treatment following her 2007 mental health episode. 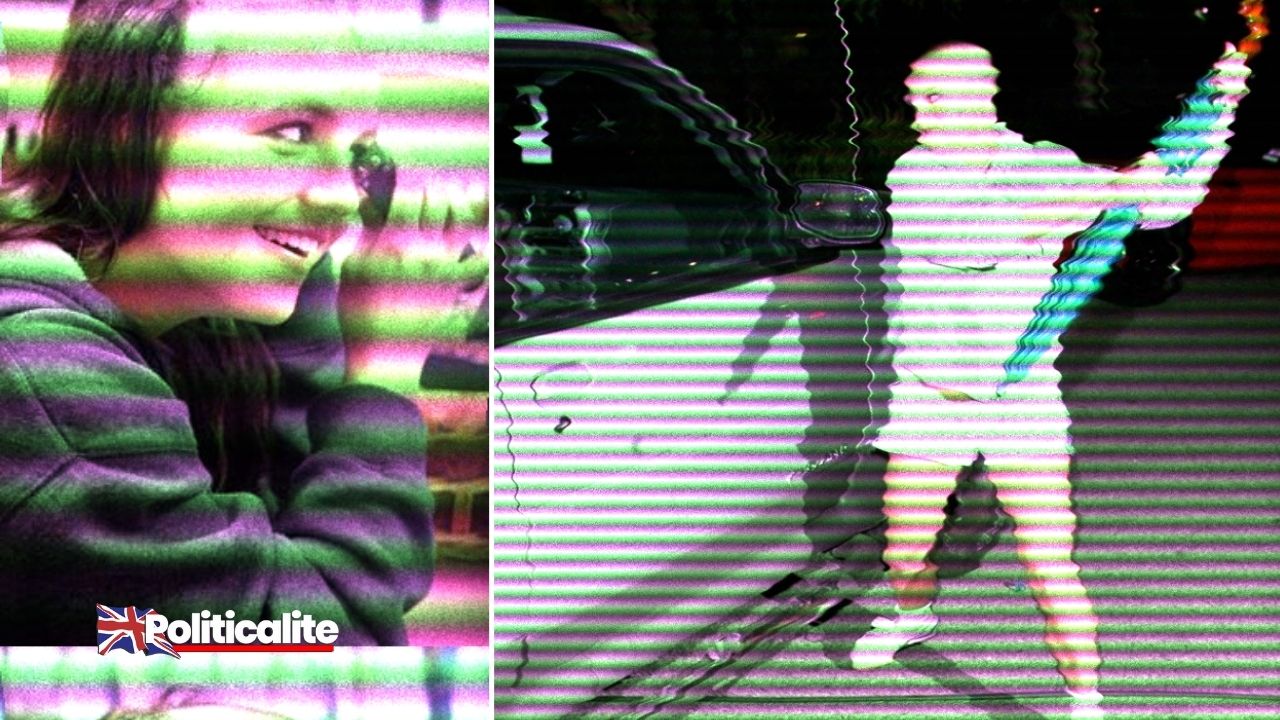 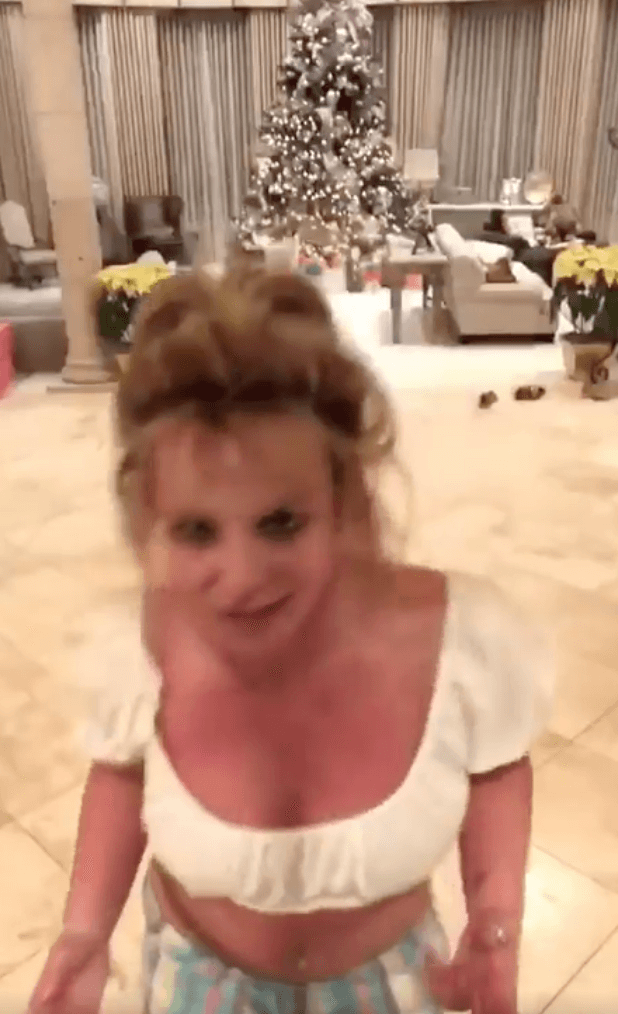 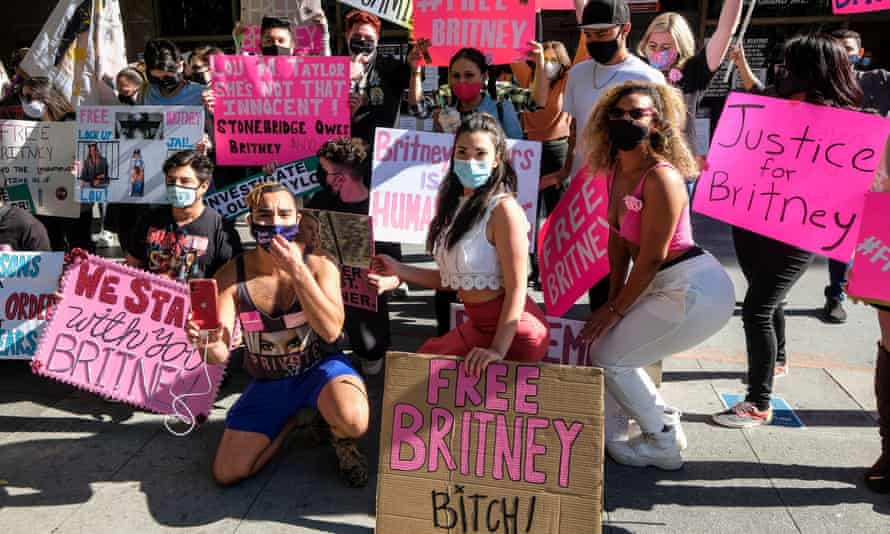 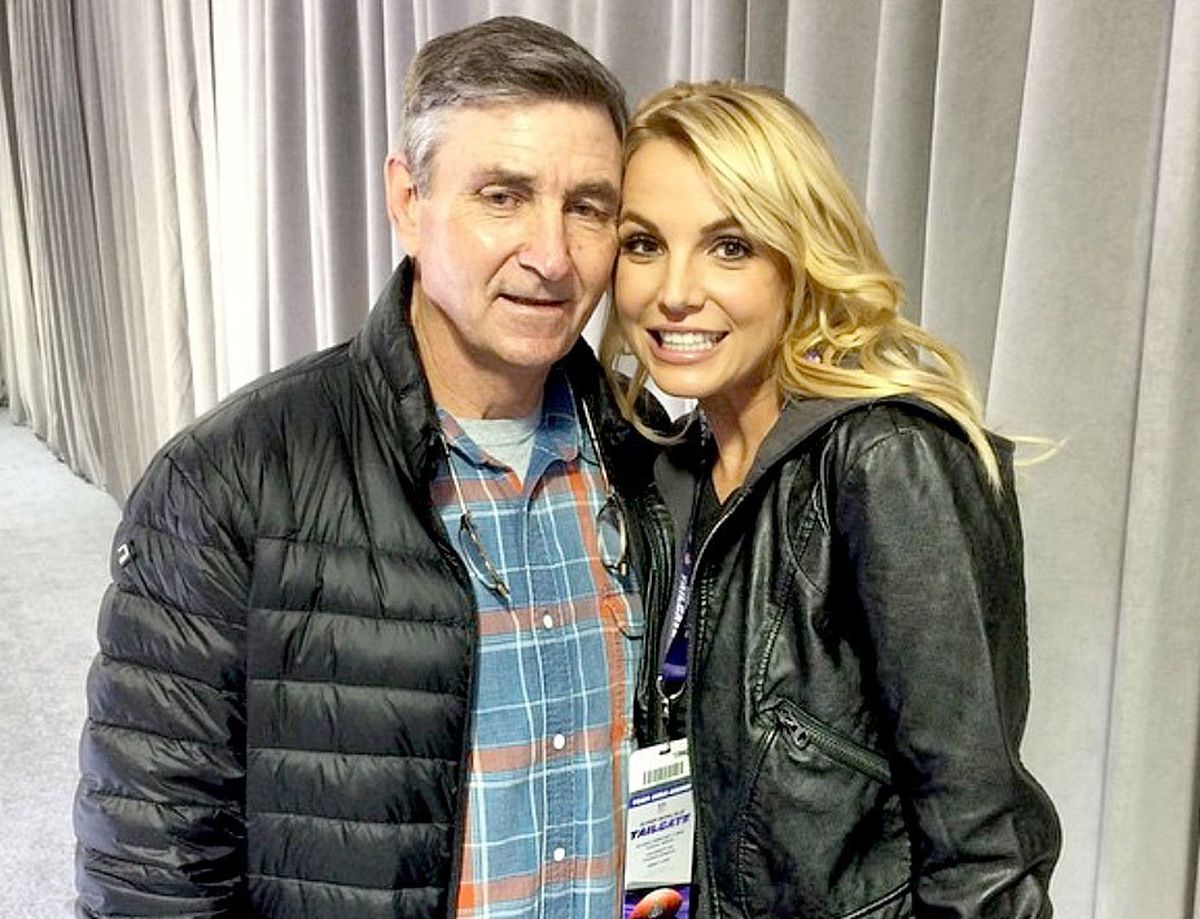 “I have to report every nickel and dime spent to the court every year,” he said.

“How the hell would I steal something?” 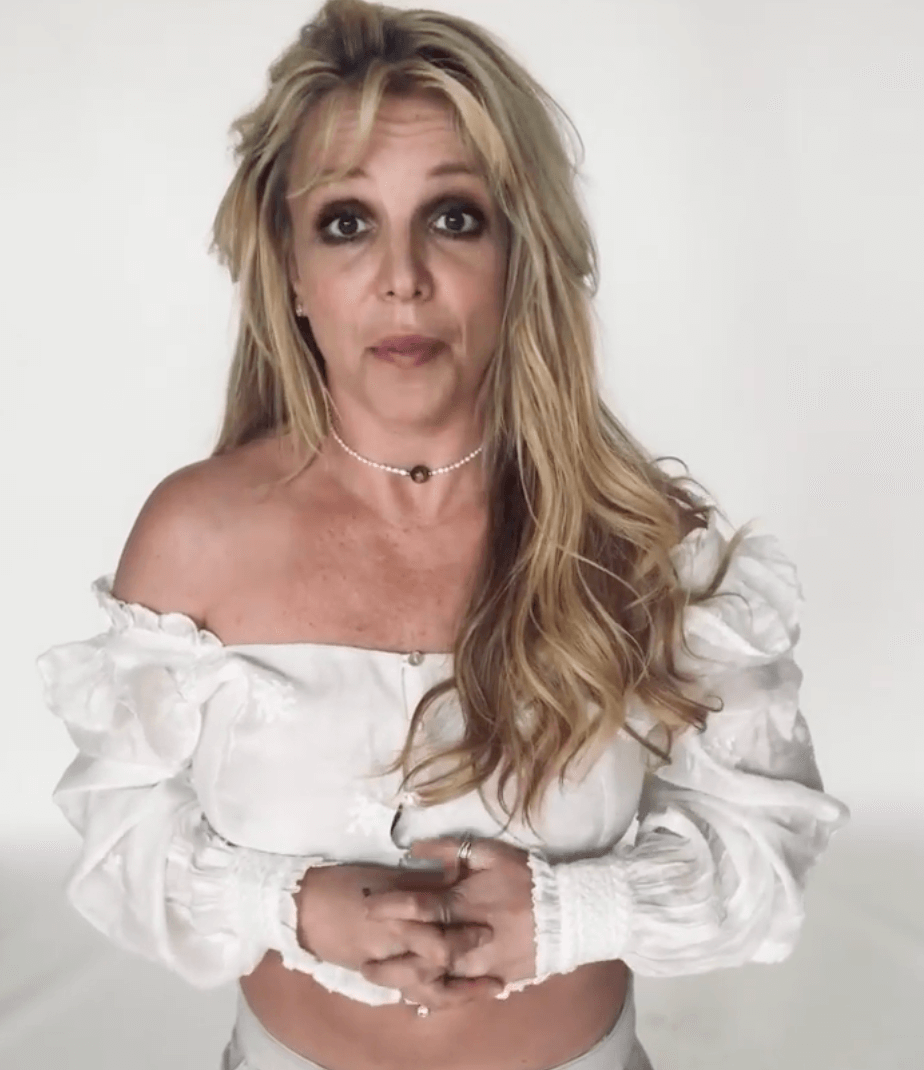 FREE BRITNEY, B*TCH: Celebs and Fans Get Behind #FreeBritney Movement Amid Conservatorship Row

BRITNEY Spears – one of the nineties most iconic pop stars behind the hit songs such as Oops! I Did It Again and Gimme... 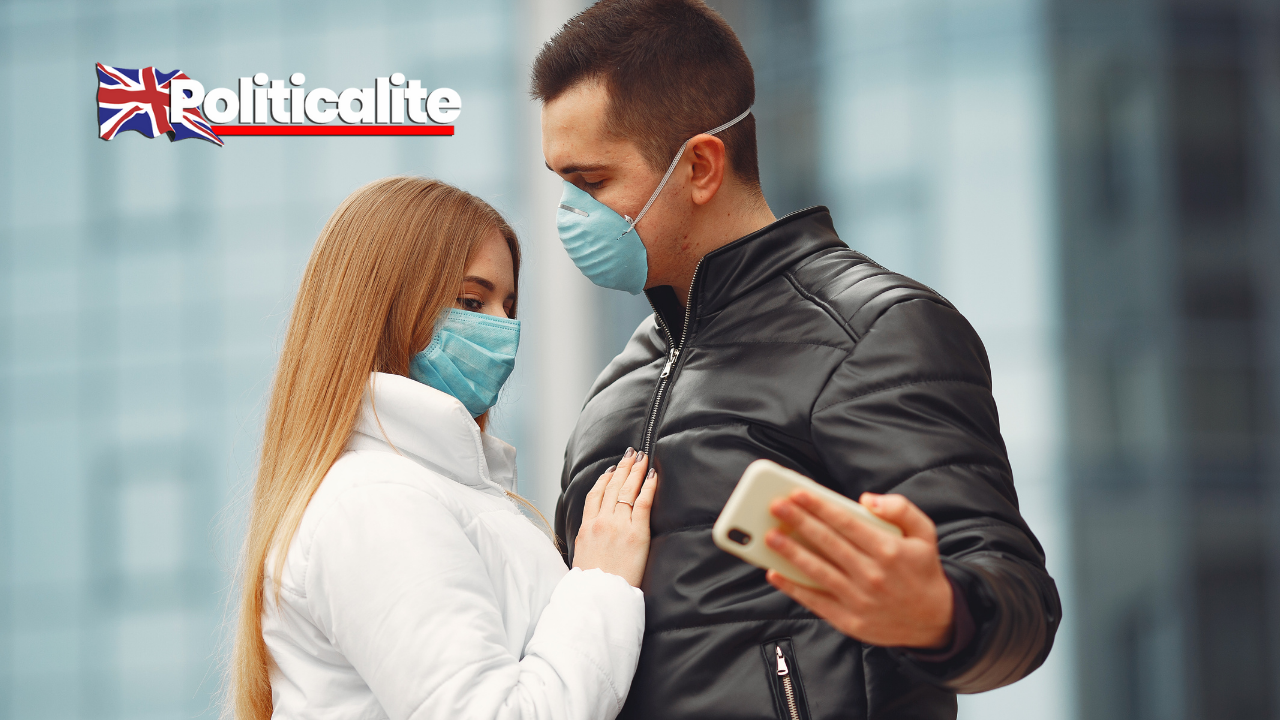 RESEARCHERS behind a large Danish study on the effect of wearing a mask are having great difficulty in getting their research results published. One... 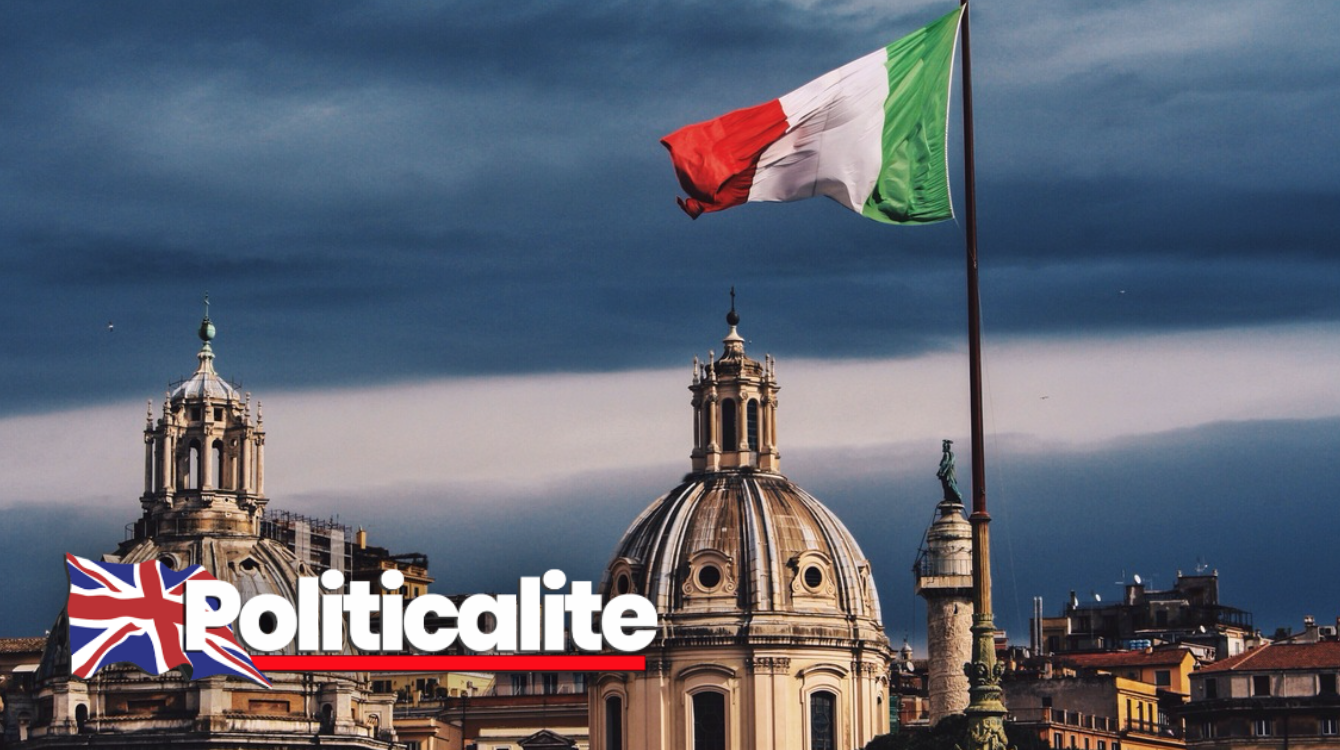 MORE and more Italians are becoming disillusioned with the European Union, feeling that there has been a complete lack of support from the bloc... 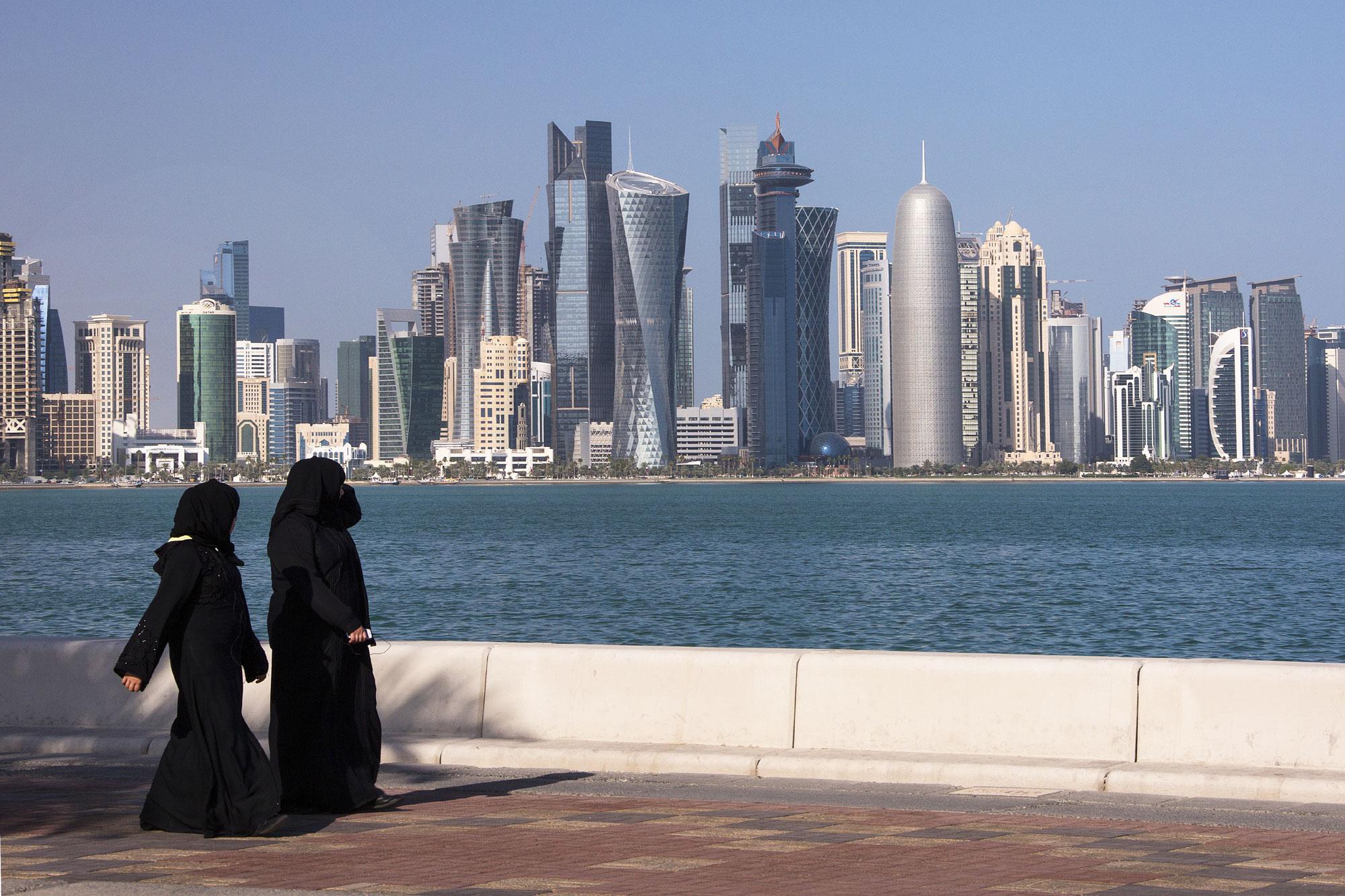 NEWSPAPER reports that raised concerns about press freedoms and human rights ahead of the World Cup in the tiny Arab state of Qatar have...