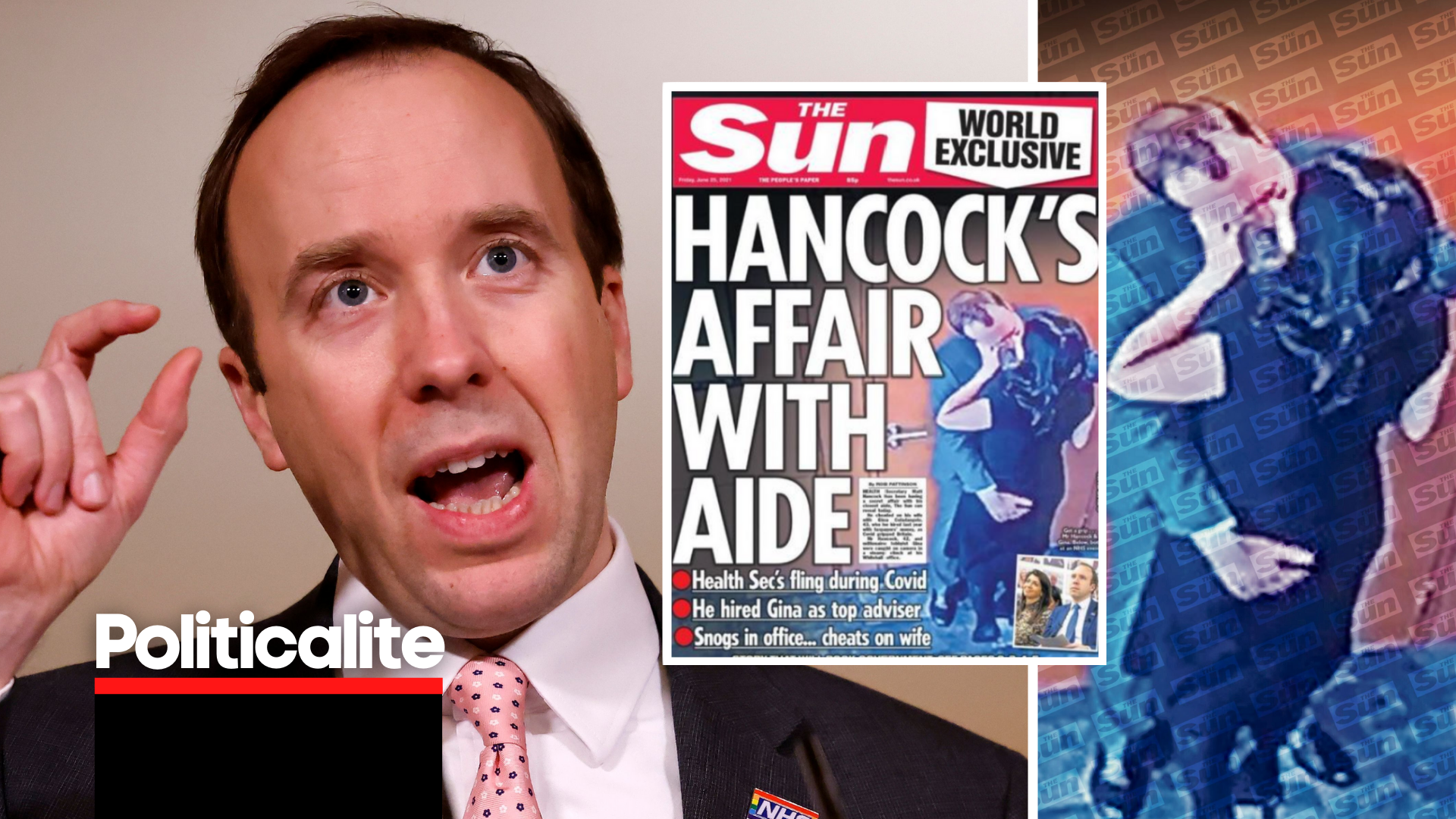 PRESS GAZETTE – THE Sun scoop revealing Matt Hancock’s affair with an aide in his ministerial office while Covid restrictions were in place was an “open and shut case of ­public interest”, editor-in-chief Victoria Newton has said.

Describing how the story came about, Newton (pictured) said: “The newsdesk had been contacted by an angry whistleblower.”

This suggests the story was a “phone-in”. The Sun advertises for stories and touts the fact that it pays for tips, but it is not known whether money changed hands in this case.

Asked whether The Sun paid for the video on BBC Radio 4’s The Media Show, Newton said: “I’m not going to get into that. I need to protect the whistleblower.”

Newton also told the programme: “I would rather go to jail than hand their name over,” when asked about steps taken to protect the whistleblower.

Asked if she had been contacted by the police or secret service about how The Sun got the footage, Newton said no but “I am perfectly happy with how we conducted the story, how we ran it and we consulted top lawyers before we went ahead of publication”.

Meanwhile, Spectator columnist Isabel Oakeshott has revealed how she was offered the Hancock images a week before the Sun’s tipster contacted the paper’s newdesk.

On Sunday 20 June she said she was texted by a contact, “a highly successful entrepreneur” who “would have relished his part in exposing Hancock’s hypocrisy”. He sent her “a grainy image, no bigger than a postage stamp, of a man in a suit, leaning forwad to embrace a raven-haired woman in a figure-hugging dress”. The image had been sent in to turn to Oakeshott’s source from an anonymous email account.

Oakeshott said she was skeptical about the image, which did not look like Hancock, and awaited further information from the original source who then “hotfooted it to the Sun”.

Sun editor Newton said her first thoughts upon hearing the tip from her newsdesk were “bloody hell, what a story, it can’t be true”.

The tip-off came in on Wednesday last week, reporter Rob Pattinson viewed the footage on Thursday and internal and external lawyers were consulted.

Writing for the New Statesman, Newton revealed she made the call to Hancock herself on Thursday as they had spoken frequently during the pandemic about projects like the paper’s Jabs Army campaign.