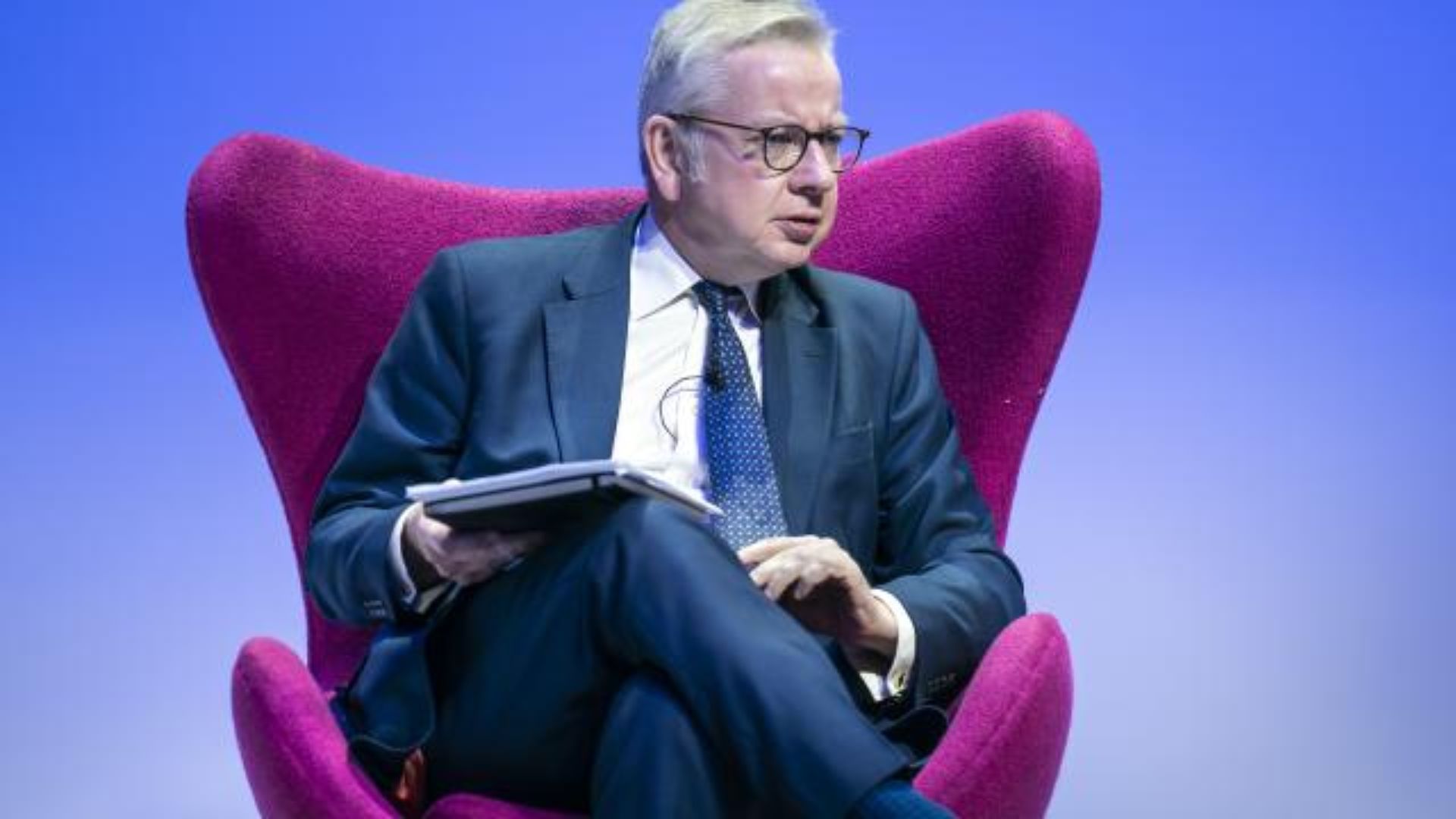 CABINET minister Michael Gove has used a speech in central London to offer a robust defence of media freedom, calling it the “best ideal of democracy”.

Speaking to the London Press Club Awards, the Levelling Up Secretary and former journalist described himself as a “staunch and strong defender of our media”.

He also used the speech to suggest that the Government has a key role to play in ensuring that the UK has a “healthy” media landscape.

“A free and fair press is the best ideal of democracy,” he told an audience in London, as he reflected on press regulation and the Leveson inquiry into the culture, practice and ethics of the press.

“What keeps democracy alive, what ensures that this country works and is a country of which we can be proud, is the tradition of free speech, and a free press, and free inquiry.

“And any attempt by Government through regulators or through other means to check, undermine or throttle that spirit of free inquiry goes against the very foundations of our democracy.

“Free speech doesn’t mean anything if it doesn’t mean the freedom to say things that are sometimes painful for those in power or sometimes difficult for others to hear.”

Mr Gove, who made a return to Government after being dramatically sacked by his old rival Boris Johnson during the summer as his premiership collapsed, also used his address to praise the value of local media and express concern about the “erosion” of circulation figures over recent years.

“As Secretary of State for Levelling Up, one of the things I think is vitally important that we do in Government is everything we can to support local voices,” he told the room.

He said it was important that local communities “have a voice, that those in power locally are checked and scrutinised”.

Reflecting too on the impact of the Covid-19 pandemic on newspapers, he said: “It is absolutely vital that Government plays its part in making sure that we have a healthy media landscape.”

Mr Gove also appeared to express a scepticism about the transformation of reporters and journalists into “content creators” online.

“Everyone in this room is a content creator,” he said, but warned that they can “have their creativity taken advantage of and exploited”.

He directly referenced “organisations that don’t pay their taxes here and don’t have the same loyalty and allegiance to citizens, readers, listeners and viewers here”.

It was, he suggested, partly up to the Government to ensure that changes to the wider media landscape do not “erode the independence, vitality and vigour of our free press”

The London Press Club winners on Wednesday were:

Londoner of the year – the Queen

Sport journalist of the year – Jonathan Liew, The Guardian

Multimedia journalist of the year – Jerome Starkey, The Sun

Scoop of the year – joint winners – The Sunday Times; The Mail on Sunday

Young journalist of the year – Noa Hoffman, The Sun

Journalist of the year – Pippa Crerar, The Daily Mirror

Sunday newspaper of the year – The Sunday Times

Daily newspaper of the year – The Daily Mirror 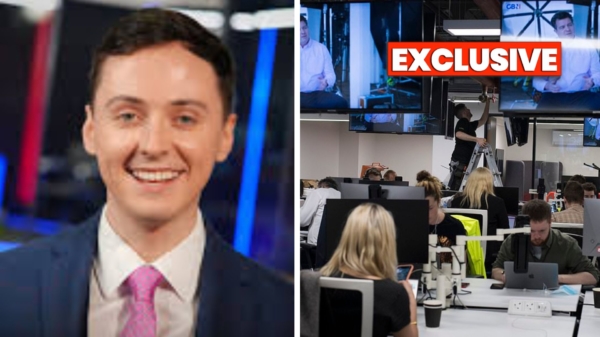 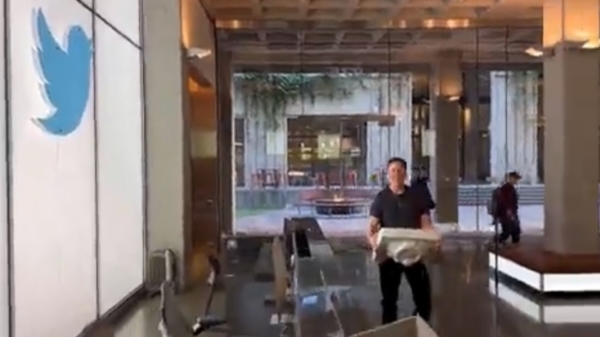 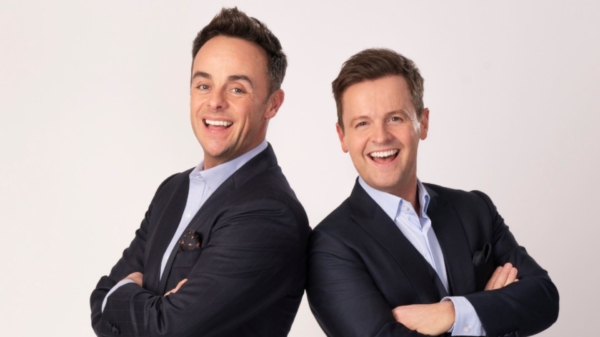 ANT & DEC are making a new quiz show. The popular duo are developing a pilot for an ITV programme that will involve celebrity...