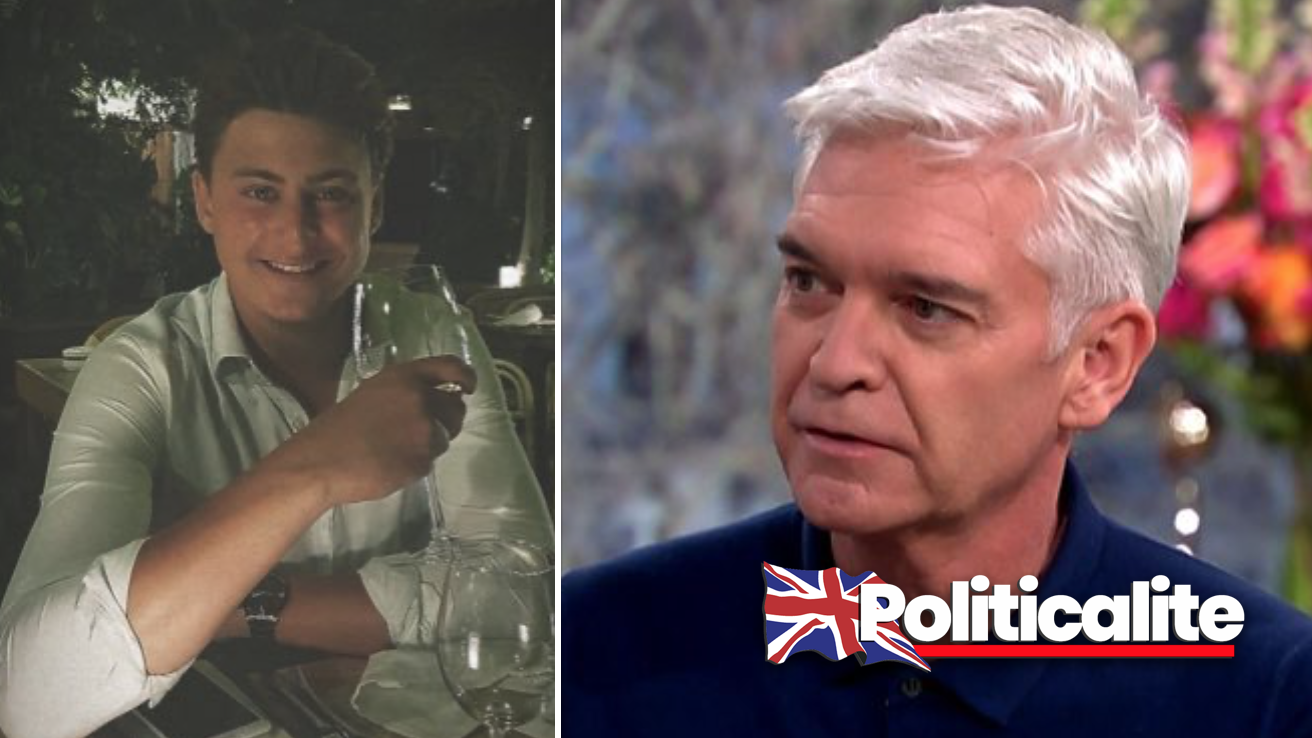 Despite Coronavirus dominating the headlines in 2020, you loved our unrivalled scoop on Schofe – that was banned from publication in The Sun by his legal team – but Politicalite always reveals the gossip.

Our big scoops and stories saw our website see views of more than 17 million in 2020 – our biggest ever year since launching in April 2017. 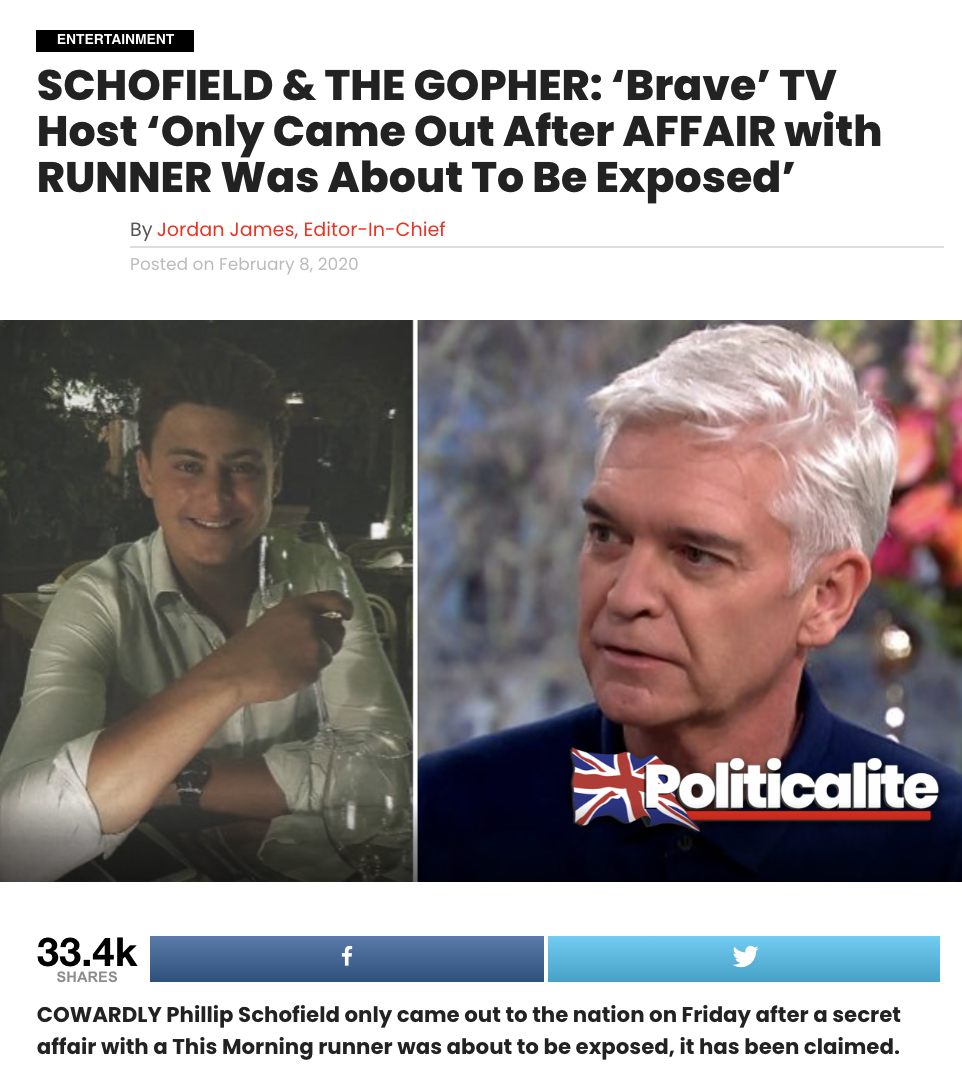 We exposed the real reason why Daytime telly star Phillip Schofield came out after his gay affair with a This Morning runner.

Schofield only came out to the nation on This Morning after a secret affair with a runner was about to be exposed, it was been claimed.

Schofield, 57 is alleged to have been having an affair with a male runner called Matthew Mcgreevy who is said to have been “furious” that Schofe had apparently ‘f*cked him over’ and was reportedly going to go to the press.

McGreevy is said to have had a ‘close working-relationship’ with Schofe but after they had a ‘bust up’ the studio runner left This Morning to work on rival ITV show Loose Women – fronted by Ruth Langsford.

Rumours went into over-drive on the set of the hit daytime show after Ruth Langsford lodged an official complaint.