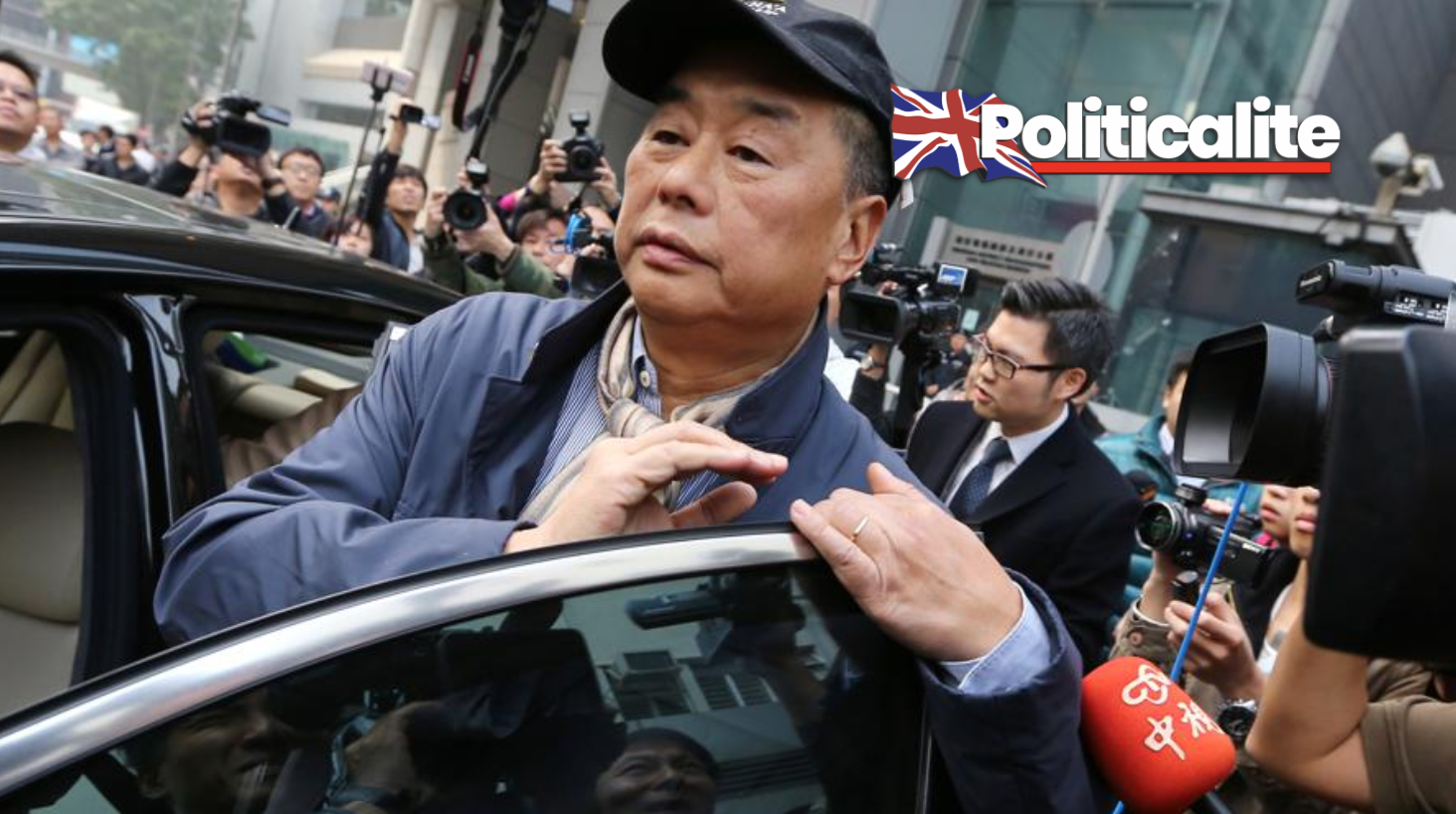 HONG Kong media tycoon Jimmy Lai has had his bail revoked after prosecutors succeeded in asking the city’s highest court to send him back to detention.

Lai had been granted bail on December 23 after three weeks in custody on charges of fraud and endangering national security. His appeal hearing is slated for February 1.

The court said it was “reasonably arguable” that the previous judge’s decision was erroneous and that the order of granting bail was invalid.

Lai is among a string of pro-democracy activists and supporters arrested by Hong Kong police in recent months as authorities step up their crackdown on dissent in the semi-autonomous Chinese territory.

Lai entered the Court of Final Appeal without making any comments to supporters and media, many of whom swarmed the tycoon as he made his way into the courtroom.

His bail conditions included surrendering his travel documents and a ban on meeting with foreign officials, publishing articles on any media, posting on social media and giving interviews.

Lee said that he was satisfied that there was no flight risk in Lai’s case, and noted that Lai was willing to have his movements monitored if it had been a feasible option.

On Tuesday, Lai resigned as chairman and executive director of Next Digital, which runs the Apple Daily newspaper, according to a filing made to the Hong Kong stock exchange.

He did so “to spend more time dealing with this personal affairs” and confirmed that he had no disagreement with the board of directors, the filing said.