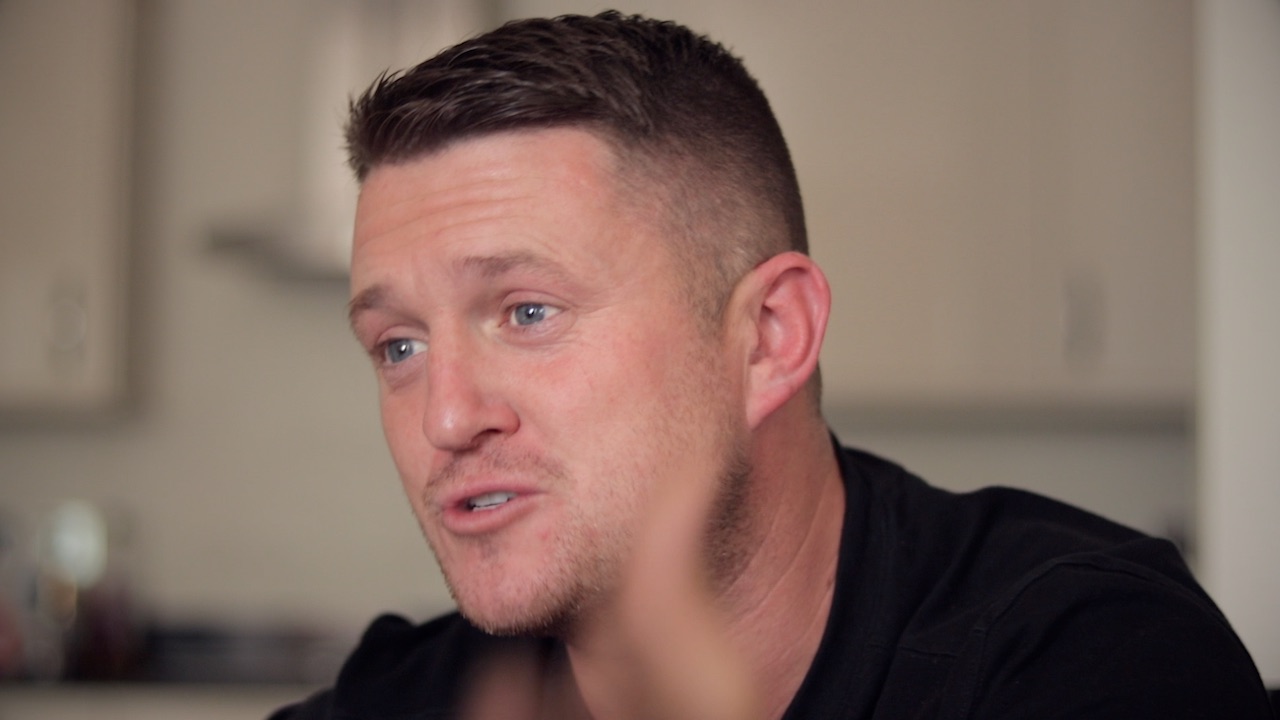 ITV aired an Exposure documentary on Thursday about Britain’s “far-right” and tried to smear former UKIP leadership candidate Anne Marie Watters and Tommy Robinson – it turned out, the “exposure” was an exposure of what most ordinary Brits think about Islamic Extremism.

Instead of Exposing the rise of Islamic Extremism in the UK, or the failure of successive Governments to get a handle on the biggest threat to the Western world, the Exposure programme tried to paint figures such as Anne Marie Watters and Tommy Robinson as enemies of the state.

They tried to smear the people who represent millions of people across the country. Why? you might ask… the answer is simple, in the wake of Trump and Brexit, The Establishment is running scared of the populist revolution that is taking place.

ITV is part of the Establishment, No longer can ITV represent Britain, they have decimated the ITV regions and can no longer can see the real mood in the country they broadcast upon, they sit on a perch in the Elitist garden of London.

There was a time when ITV was able to represent the people that the network broadcasted to. ITV News (Then ITN) was respected due to thier honesty and balance, The ITV Regions were once synonymous with local views and their local news broadcasts often out-rated the BBC’s, however, it seems the purging of the regions into one network controlled by the London elite, has had an adverse effect, and ITV’s recent “Exposure” programme was an example of how out of touch ITV has become.

The Exposure programme tried to smear Anne-Marie Watters as a far-right extremist, But many know the real truth. Many believe that Watters is defending Britain from the rise of Islamic Extremism. The only thing ITV ‘exposed’ was the views that Anne-Marrie Watters also says in public and the views of most ordinary Brits.

The Exposure programme, rightly so, exposed a few far-right extremists – but the inclusion of Robinson and Watters in the programme was simply to make the Exposure documentary more relevant and was an attempt to smear genuine views that many agree with.

Every political side has extremists, Islam has a significant problem with extremists, but let me point this out… Do Far-Right Extremists blow children up in pop concerts? Do they ram cars into innocent pedestrians in London Bridge and Westminster? do they fly planes into Buildings and kill close to 3,000 in one day?

Most Far-Right extremists don’t have the brain capacity to do such things, the people of Britain know the difference between a threat and an idiot, and that’s what a “Far-Right extremist” is. To lump Tommy Robinson and Anne Marie Watters in the same group is quite frankly, absurd.

There is NOTHING extreme about wanting to stop Islamic Extremism and Terror Attacks on British soil, there is nothing wrong in attacking an out-dated Religion that oppresses Women, Gays and Children.

Next time, maybe Exposure should expose the real extremists… the ones who force women to wear a burqa, discriminate against the LGBTQ+ community and destroy the lives of millions across the Middle East. Now that would be a blockbuster Exposure.