INSIDE MATT'S LAUER: Axed Today Anchor had LOCK on office door operated from his desk
Advertisement

MATT LAUER – the anchor of one of America’s most-watched morning shows, The Today Show, was abruptly FIRED from Studio 1A by NBC yesterday after a string of sexual assault allegations came to light.

His longtime Co-Host Savannah Guthrie was moved to tears as she read out the statement from NBC. 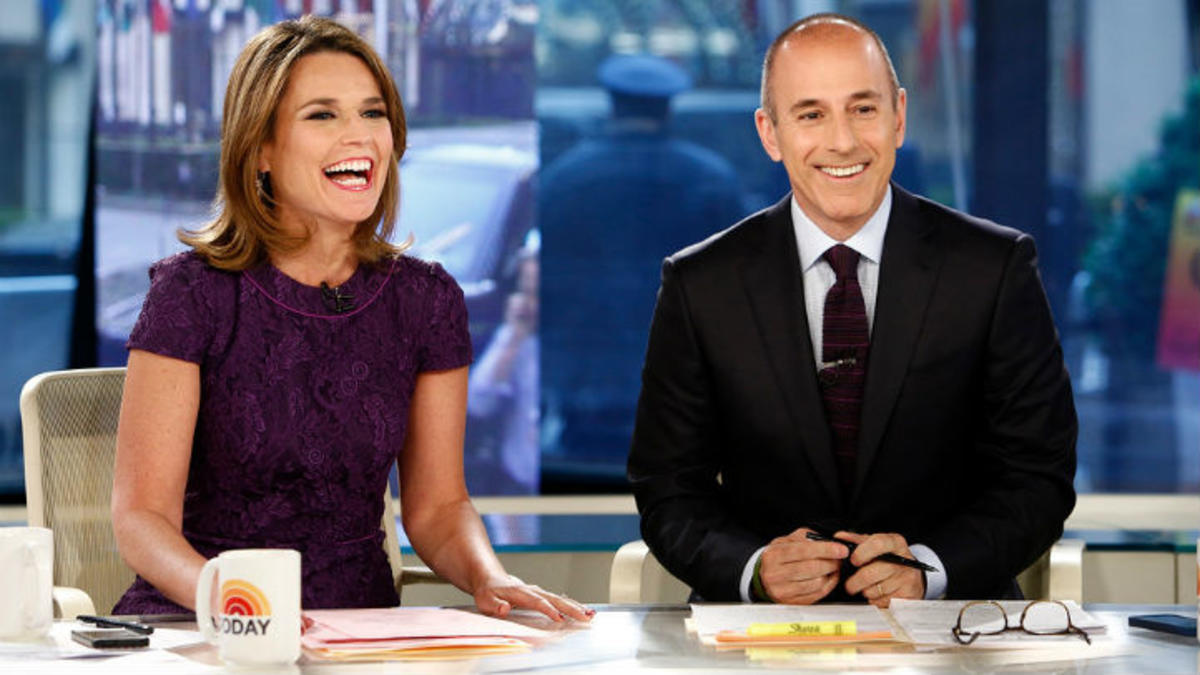 Reports say Lauer gave a colleague a sex toy as a present which included an explicit note about how he wanted to use it on her, which left her mortified.

His office was in a secluded space, and he even had a button under his desk that allowed him to lock his door from the inside without getting up. 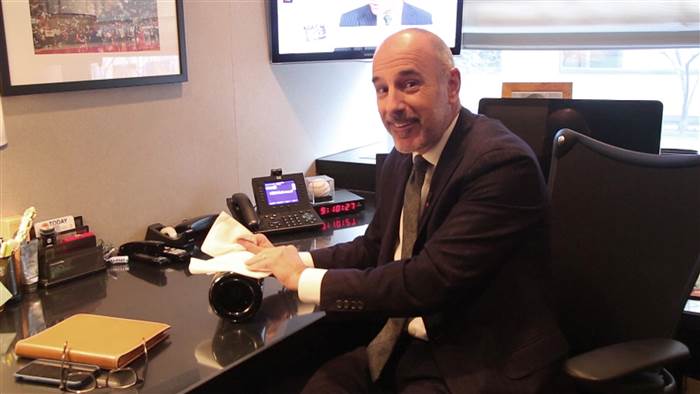 This is Today, Live from Studio 1A WITHOUT Matt Lauer

On another occasion, he ordered a different female employee to his office, and then dropped his pants, showing her his penis. After the un-named employee declined to do anything, visibly shaken, he scolded her for not engaging in a sexual act.

According to reports in US publication Variety, He would sometimes quiz female producers about who they’d slept with, offering to trade names. And he loved to engage in a crass quiz game with men and women in the office: “f—, marry, or kill,” in which he would identify the female co-hosts that he’d most like to sleep with.

The accounts of Lauer’s behaviour at NBC are the result of a two-month investigation by Variety Magazine, with dozens of interviews with current and former staffers. 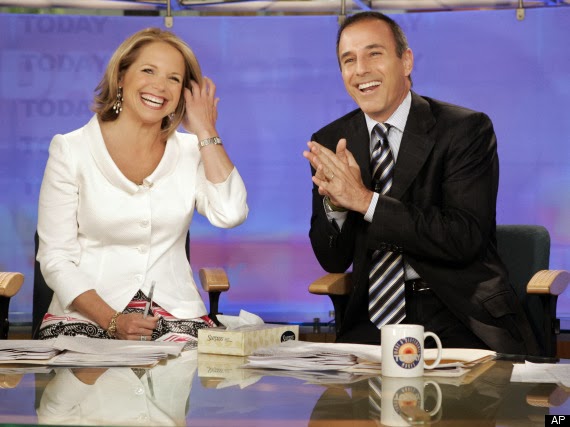 Lauer was considered the crown jewel of the network’s news division, with a salary worth over $25 million.

The cause of his dismissal, according to sources, was a detailed complaint from another current NBC employee about inappropriate sexual conduct from Lauer that started on a trip at the Sochi Olympics in 2014 and continued for several months.

BACK IN YOUR CAGE: The Canary BREACHED standards code with fake Laura Kuenssberg article