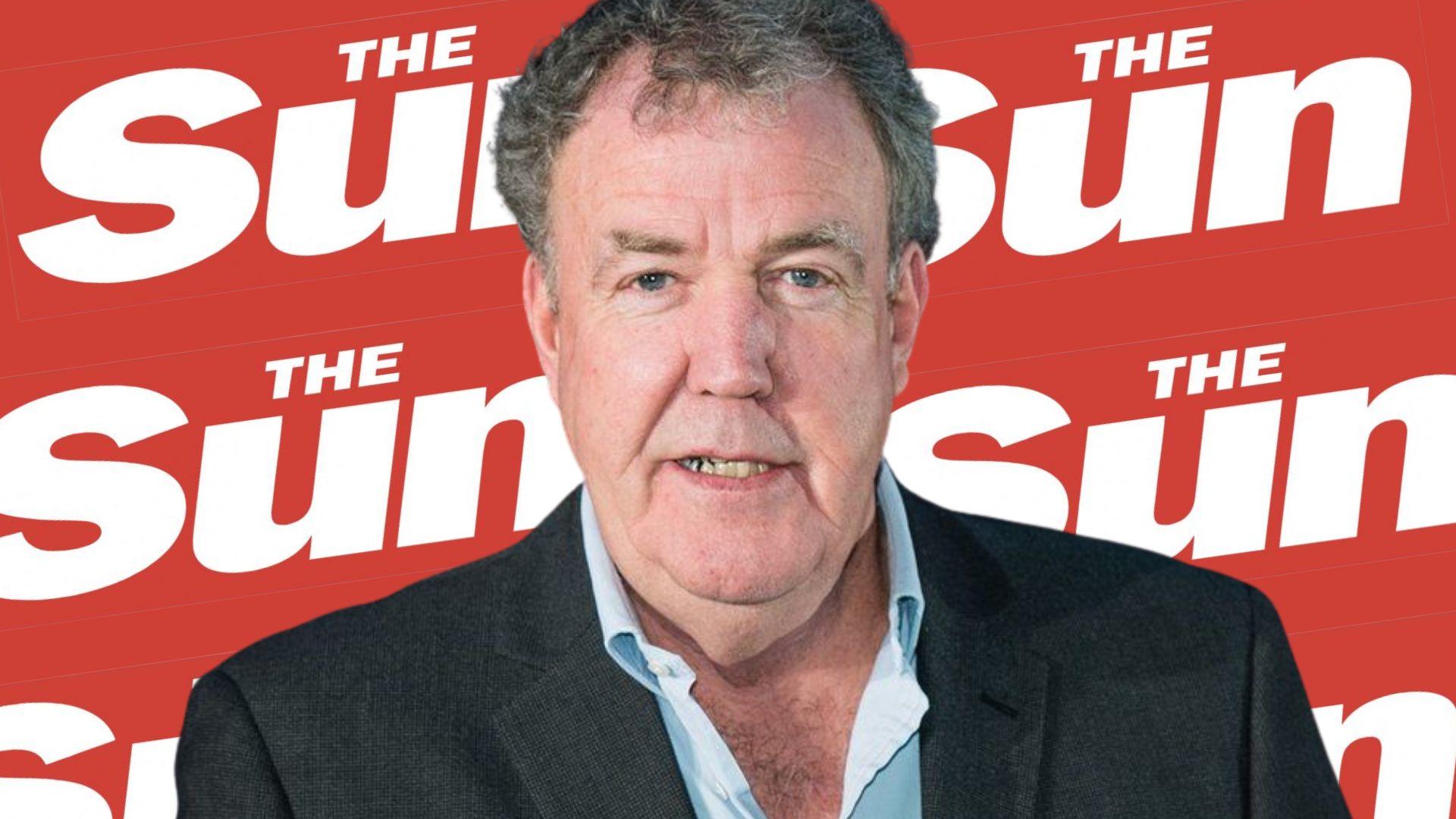 THE SUN has said it regrets the publication of Jeremy Clarkson’s column about the Duchess of Sussex and is “sincerely sorry”.

The apology comes after the piece, in which Clarkson said he “hated” Meghan, became the Independent Press Standards Organisation’s (IPSO) most complained-about article.

Ipso said the piece, which was removed from The Sun’s website on Monday at Clarkson’s request, had received more than 17,500 complaints as of 9am on Tuesday – rising to 20,800 by 5pm.

The reaction surpassed the total number of complaints the media regulator received in 2021 – 14,355.

On Friday the newspaper said in a statement: “In last Saturday’s Sun, Jeremy Clarkson wrote a comment article about the Duchess of Sussex. It provoked a strong response and led to a large number of complaints to Ipso, the independent press regulator.

“In a tweet earlier this week, Jeremy said he had made a ‘clumsy reference to a scene in Game of Thrones’, which had ‘gone down badly with a great many people’ and he was ‘horrified to have caused so much hurt’. He also said he will be more careful in future.

“Columnists’ opinions are their own, but as a publisher we realise that with free expression comes responsibility. We at The Sun regret the publication of this article and we are sincerely sorry.”

The newspaper added that the article had also been removed from their archives as well as their website.

The statement continued: “The Sun has a proud history of campaigning, from Help for Heroes to Jabs Army, Who Cares Wins and over 50 years of working in partnership with charities, our campaigns have helped change Britain for the better.

“Working with our readers, The Sun has helped to bring about new legislation on domestic abuse, provided beds in refuges, closed harmful loopholes in the law and empowered survivors of abuse to come forward and seek help. We will continue to campaign for good causes on behalf of our readers in 2023.”

In the piece published on Friday, Clarkson wrote that he had dreamed of Meghan being paraded through British towns and publicly shamed, adding that “everyone who’s my age thinks the same way”.

The article attracted criticism from high-profile figures, politicians, and his own daughter, Emily Clarkson.

Writing on Twitter, Clarkson said he was “horrified to have caused so much hurt” following the backlash and that he would “be more careful in future”.

It follows the recent broadcast of Harry and Meghan’s explosive six-part Netflix documentary, in which the couple made allegations of mistreatment by the royal family.

The first three episodes saw Meghan accuse the British media of wanting to “destroy” her and claim “salacious” stories were “planted” in the press.

The duchess also took the publisher of The Mail on Sunday – Associated Newspapers Limited (ANL) – to court, after it published parts of a personal letter to her father, Thomas Markle, winning the case in 2021.