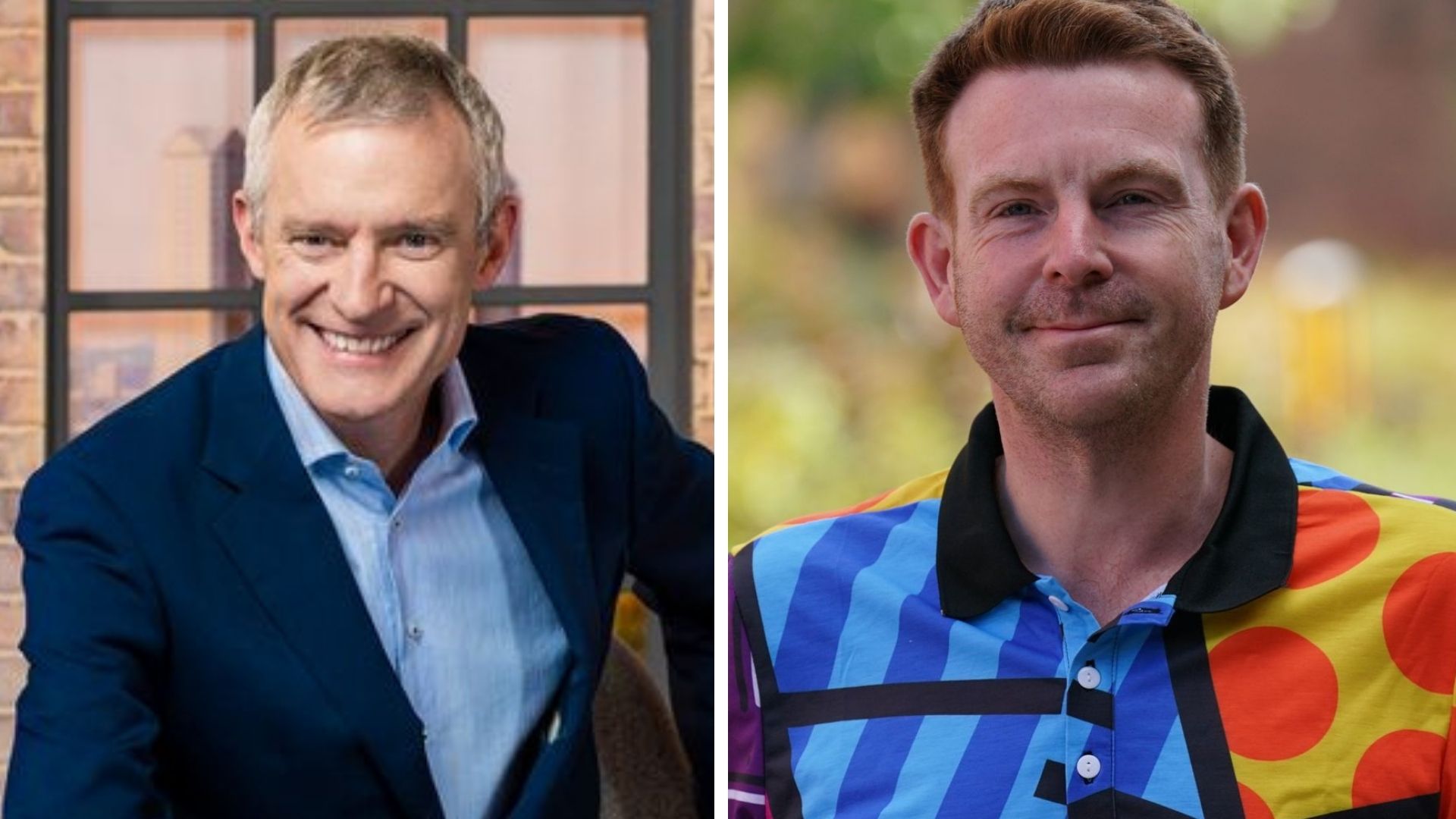 A FORMER BBC local radio presenter has been jailed for five years and 26 weeks for stalking broadcasters including Jeremy Vine.

Alex Belfield, 42, who “weaponised the internet”, was last month found guilty at Nottingham Crown Court of waging a relentless campaign, with TV’s Mr Vine subjected to an “avalanche of hatred”.

Mr Vine labelled him “the Jimmy Savile of trolling” during a trial, which heard he repeatedly posted or sent abusive messages, videos and emails.

BBC Radio Northampton presenter Bernie Keith was left suicidal by a “tsunami of hate”, the trial was also told.

Mr Vine gave evidence against Belfield, of Mapperley, Nottingham, telling jurors: “This is not a regular troll here. This is the Jimmy Savile of trolling.”

Likening watching Belfield’s videos to swimming in sewage, Mr Vine said of the defendant’s conduct: “It felt like I had a fish hook in my face and my flesh was being torn, and the only way to avoid further pain was to stay completely still.”

Jurors convicted Belfield of four charges committed between 2012 and 2021.

Mr Justice Saini, sentencing on Friday, told Belfield, who sat taking notes in the dock: “Your offences are so serious only a custodial sentence can be justified.”

He said a pre-sentence report showed that while Belfield “fully acknowledges the distress to victims”, it also “highlights you still appear to focus on the impact on you and feel in certain respects you’ve been unfairly treated”.

The judge told Belfield that while not “traditional stalking”, his “methods were just as effective a way of intimidating victims and in many ways much harder to deal with”.

He said there was “no escape” for Belfield’s victims until bail conditions were imposed ahead of his trial, and agreed with Mr Vine’s characterisation that the ex-DJ had “weaponised the internet” against his targets.

Belfield, who has 361,000 followers on his YouTube channel, The Voice Of Reason, and 43,000 on Twitter, directed his attacks via social media “in highly negative and often abusive terms”, the judge said.

His aim was, in his own words, to “haunt” his victims, and he deployed his “army of followers” to pile on with abusive messages to those targeted, said Mr Justice Saini.

“Online stalkers like you have an ability to recruit an army of followers whose conduct massively expands the effect of your stalking,” he said.

Mr Justice Saini added: “You made communications which had serious impacts on the private lives of the complainants, with distressing effects on their mental and physical health.

“You are entitled to hold and express views but you are not entitled to destroy the personal lives of your victims through online harassment.”

In Mr Keith’s case, the abuse was sustained over nine years, with the judge saying “he had no escape” from Belfield, who made up and repeated a wholly “false and scandalous” allegation about his former friend.

The judge referred to the victim’s “graphic and distressing evidence” in court about the impact of Belfield’s “campaign of harassment”, and how he had been “just seconds away” from dying by suicide.

Mr Justice Saini said: “You made this highly successful and confident radio presenter lose all joy in life and turned him into a shell.

“He was terrified of you.

“I find you intended to maximise Mr Keith’s distress.”

Another of Belfield’s victims was a videographer targeted after tweeting his disgust at one of the defendant’s YouTube videos, sending a foetal scan to the man – and trying to contact his then-pregnant wife.

Belfield was also convicted of the “simple” stalking of theatre blogger Philip Dehany, who suffered a “vicious campaign of abuse”.

Belfield rang Mr Dehany’s parents’ home, where he was shielding during lockdown, and recorded the call for his subscribers while speaking to Mr Dehany’s mother.

The judge described Mr Dehany’s mother as “robust” for the way she dealt calmly with Belfield, telling her: “Everybody needs a mother like you.”

Mr Justice Saini said: “It was an outrageous and cruel act to call her and make a recording”, which Belfield later used as content on his channel.

Mr Vine was subjected to false and baseless claims relating to the supposed theft of £1,000, the court heard.

Mr Justice Saini said Belfield “developed a fixation in pursuing Mr Vine with a campaign of abuse”, with the broadcaster having to warn his wife and children to “watch out” for the defendant, especially after his home address was published by his followers.

Mr Vine faced “a torrent of abuse online”, including “thousands” of social media messages from Belfield’s followers “and personal threats”.

Belfield looked pale as he was led down to the cells as more than 20 of his supporters watched silently from the public gallery.