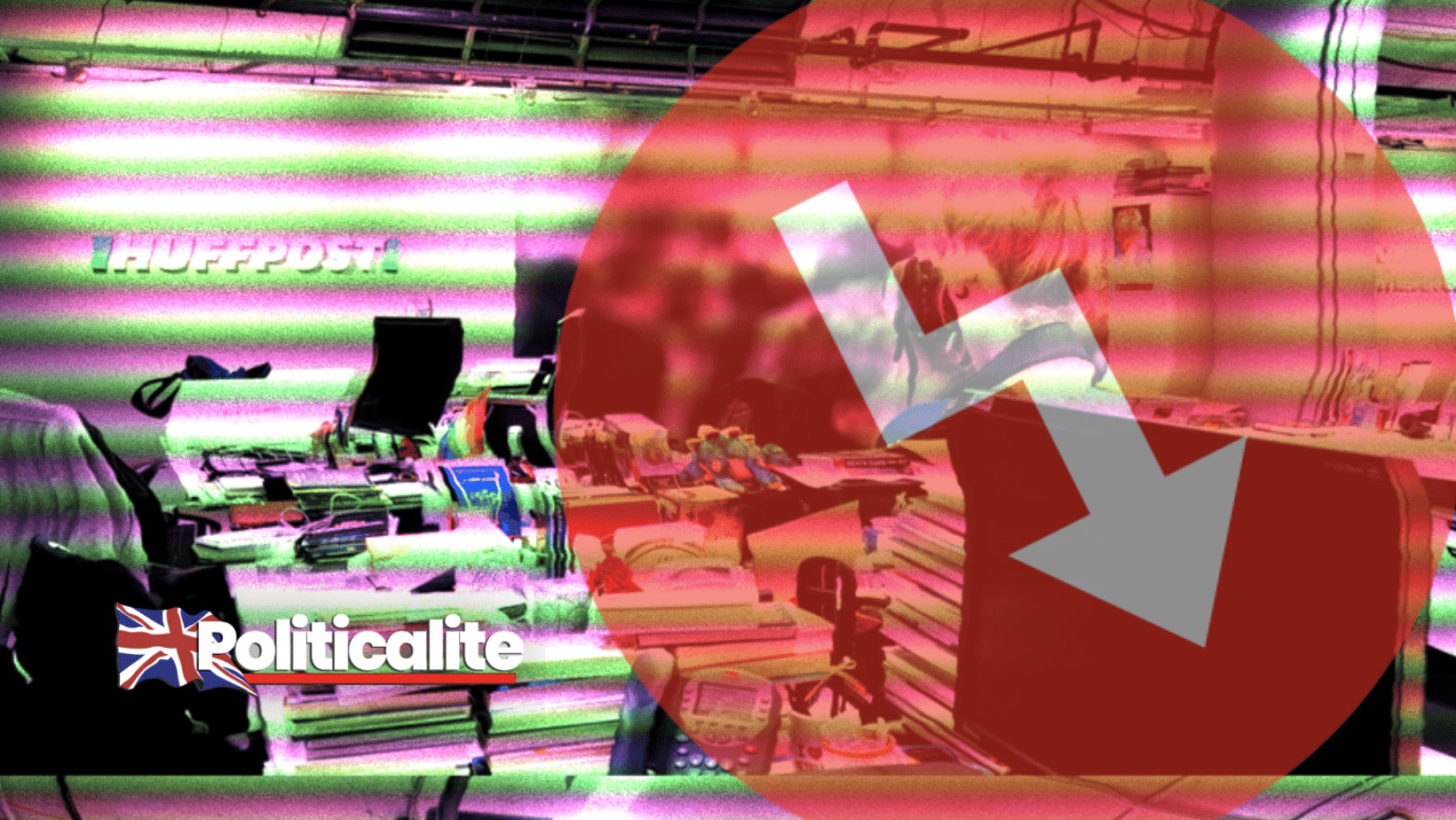 BUZZFEED, which recently acquired The Huffington Post website despite having to make staff cuts to its own outlet, will be shutting down the left-wing national news operation.

BuzzFeed’s chief executive, Jonah Peretti, initially told staff that 47 HuffPost employees were being made redundant in the US, and 16 out of 29 full-time journalists at its London-based office.

Yet UK staff received emails last week informing them that they also face losing their jobs, as the company struggles to keep its head above water.

The cuts are set to be drastic, with only the site’s separate politics team to be retained, while the video desk is also to be scrapped.

Editor-in-chief, Jess Brammar, is among those facing the chop.

Already, members of staff – including one employee currently on maternity leave – have spoken out about their anger, with the main complaint being that the news was coldly delivered via an email from a California-based HR representative.

One staffer has so far said that the email was “thoughtless at best, callous at worst”, while another said: “We have had to add all the numbers at risk up ourselves because they haven’t told anyone anything. The people staying have no idea when their editor is leaving or who they now report to.”