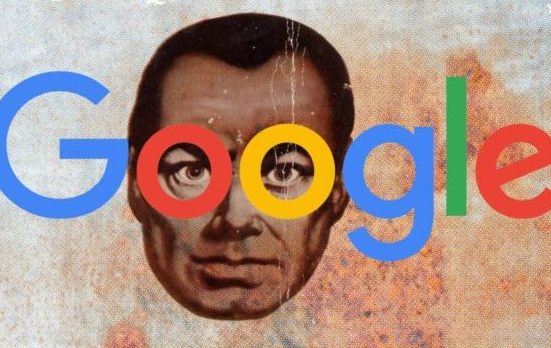 BREITBART reported on Politicalite’s defunding by Tech Giant Google and Ad firm Taboola yesterday – the only news outlet to do so.

A Google spokesman refused to tell Breitbart News the specific policy that Politicalite violated that led to the firm defunding us, or why service had not been restored following our site’s voluntary takedown of the article.

“Our publisher policies govern where and how Google ads may be placed on a publisher’s site.” said the spokesman.

“We don’t comment on individual sites, but we enforce our policies vigorously and regularly review sites to ensure compliance. We encourage publishers to appeal any decisions they disagree with.”

Breitbart Tech also revealed that there were efforts within Google to remove the same ad service from Breitbart.

They also reported that: “Members of Google’s advertising team trawled Breitbart’s comments section looking for examples of “hate speech” with which to justify a denial of service.”

The same cabal of left-wing Google employees also directed the tech giant’s advertising clients to the Twitter feed of Sleeping Giants, a far-left organization dedicated to attacking the ad revenue of conservative and populist websites by spreading smears to their advertising partners.

It seems Google is no stranger to defunding populist news outlets.

And get this, Google has also quietly removed it’s “don’t be evil” mantra from its company code of conduct.

The ‘don’t be evil’ mantra went well with Google’s fun, youthful startup vibe. Unfortunately it appears the company has grown out of its youth, and has adopted a more corporate set of values. 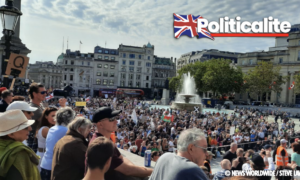 REVEALED: Manchester and Salford Clowncil’s blow £121k on FAILED Channel 4 bid
‘EastBenders’ II: Ailing BBC soap-opera to get its first GAYBAR, no ones ‘arsed’ though…
To Top