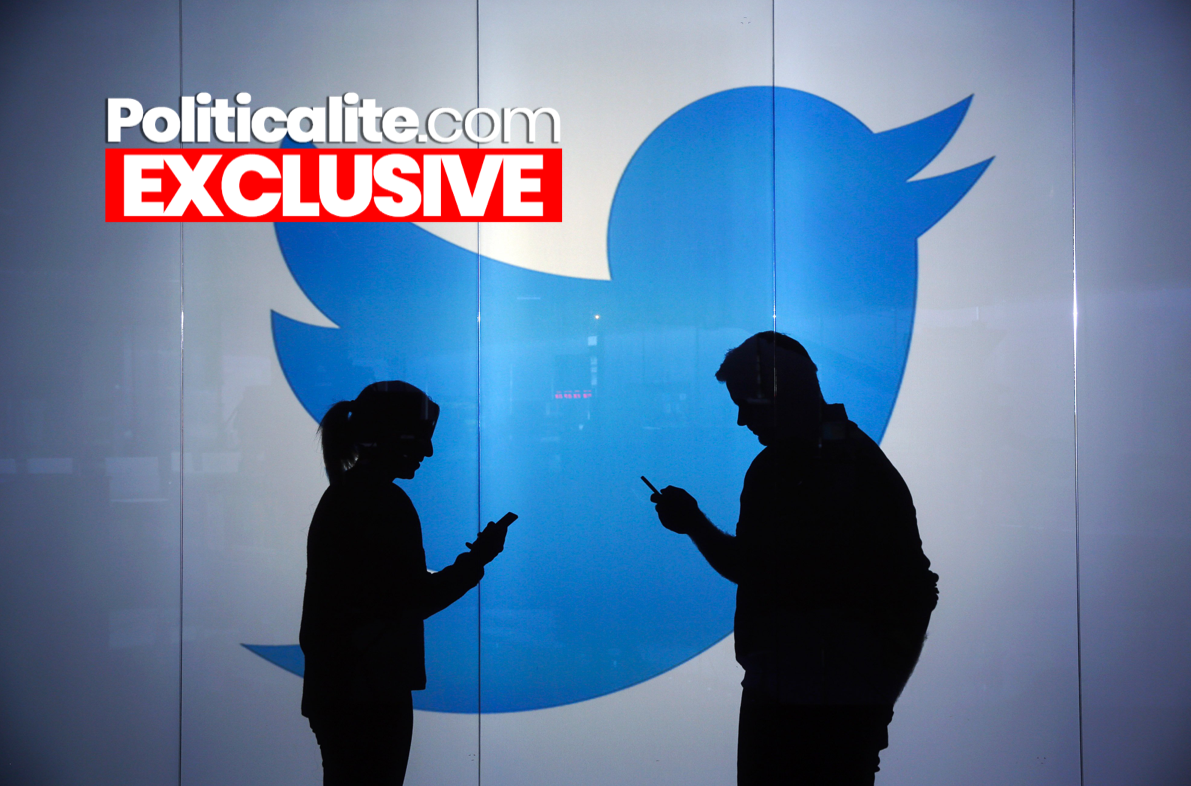 MIKEY Smith from the lefty rag Daily Mirror has published a fake article on UKIP’s shadow banning that Politicalite and Kipper Central exclusively broke on Sunday. 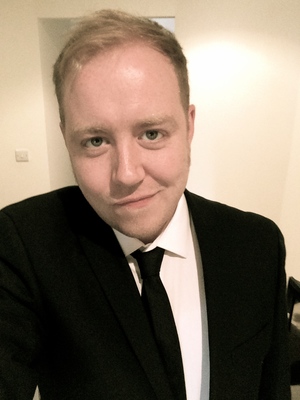 He wrote “Ukip leader Gerard Batten is not being censored on Twitter, despite his claims to be the victim of a “shadow ban”.”

Mikey added: “Batten sent out a press release this morning, claiming he had been shadowbanned by the social network.”

Smith received the press release and reported on it with a blatant anti-UKIP stance.

He implied that Mr Batten was a liar and implied UKIP had ‘lied’ as part of a headline that read: “The Ukip leader says he’s being censored by the social network. He’s not.”

He added “A Twitter spokesman told the Guardian last week: “We do not shadowban. Our behavioural ranking doesn’t make judgments based on political views or the substance of tweets.”

If Mikey was clued up about Social Media he would know that Twitter co-founder and CEO Jack Dorsey confirmed last week that the site was banning right-wing voices, a practice that has been known among Conservatives for months.

He tweeted that the site had been undertaking ‘Conversational health work’ “Addressing some issues folks are encountering as a result of our conversational health work, specifically the perception of“shadowbanning” based on content or ideology. It suffices to say we have a lot more work to do to earn people’s trust on how we work.” – in layman’s terms, that means ‘Shadowbanning’ or ‘Banning Certain Viewpoints.’

When asked by Politicalite if he had contacted the UKIP Press Team for comment, Mikey responded by saying: “I always approach people for comment when I write about them, because I’m a professional journalist. Who are you again?

When asked for proof Mikey said: “Why should I do that?”

After this article was published, Mikey replied on Twitter and said:

I see you’ve accused me, without evidence, of failing to approach Ukip ahead of a story I published earlier.

As I told you over DM, I did indeed approach Ukip and offer them the opportunity to comment.

Here is a screenshot of the email. pic.twitter.com/cZ9doKHzSt

Once again, The Daily Mirror and Mikey Smith are pushing fake news.