MSM MELTDOWN: BBC News in CRISIS as it loses 36% of viewers since 2012
Advertisement 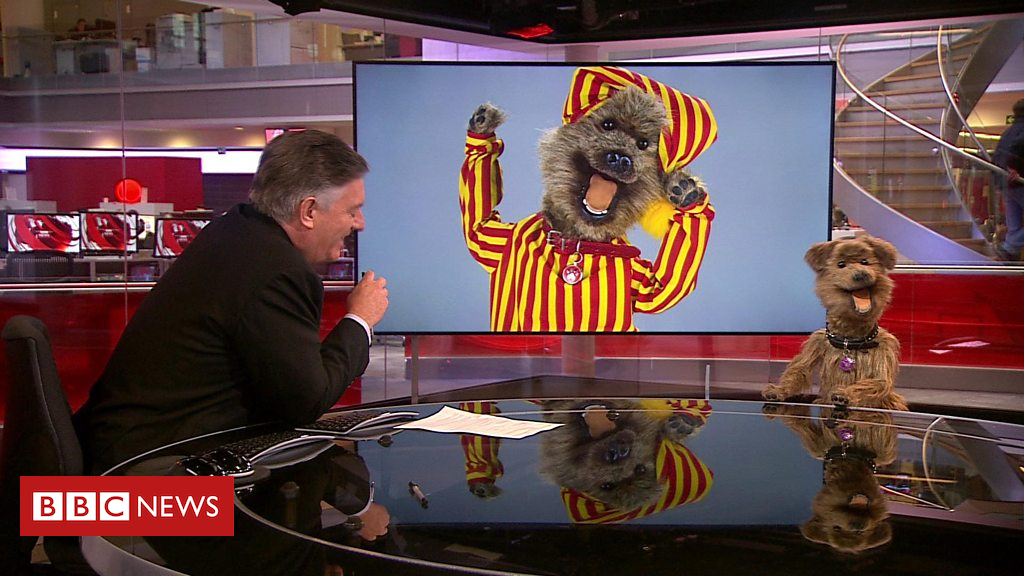 THE FAILING BBC News Channel has lost 36% of its viewers since 2012, Politicalite can reveal.

According to data from Statisa, the channel has lost a big chunk of its viewers.

BBC News Channel, originally called BBC News 24 was launched in November 1997 and was available to digital terrestrial, satellite and cable television subscribers and Rupert Murdoch even tried to ‘shut it down.’ 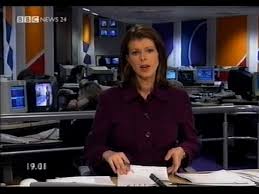 Credit: BBC | GMB’s Kate Garraway was one of the early faces of News 24

When it was launched, Rupert Murdoch’s Sky objected to the breaking of his monopoly and even went to the, yes – the European Courts to try to ‘shut down’ the channel.

Sky claimed that cable operators had been forced to carry News 24 in favour of Sky News, but the EU ruled against poor old Murdoch and in September 1999 the EU said that the publicly funded channel was NOT unfair and illegal under EU law. 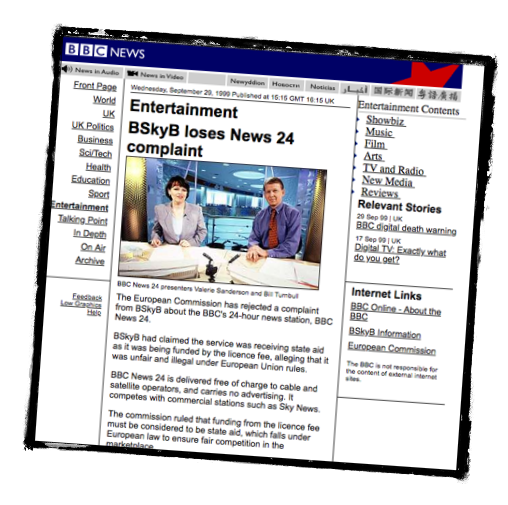 The Commission ruled that the licence fee should be considered state aid but that such aid was justified due to the public service remit of the BBC and that it did not exceed actual costs.

The channel beams live from the BBC’s multi-million newsroom in Broadcasting House.

FIRST FOR FAILING NEWS: Sky News has lost 37% of its audience since 2012