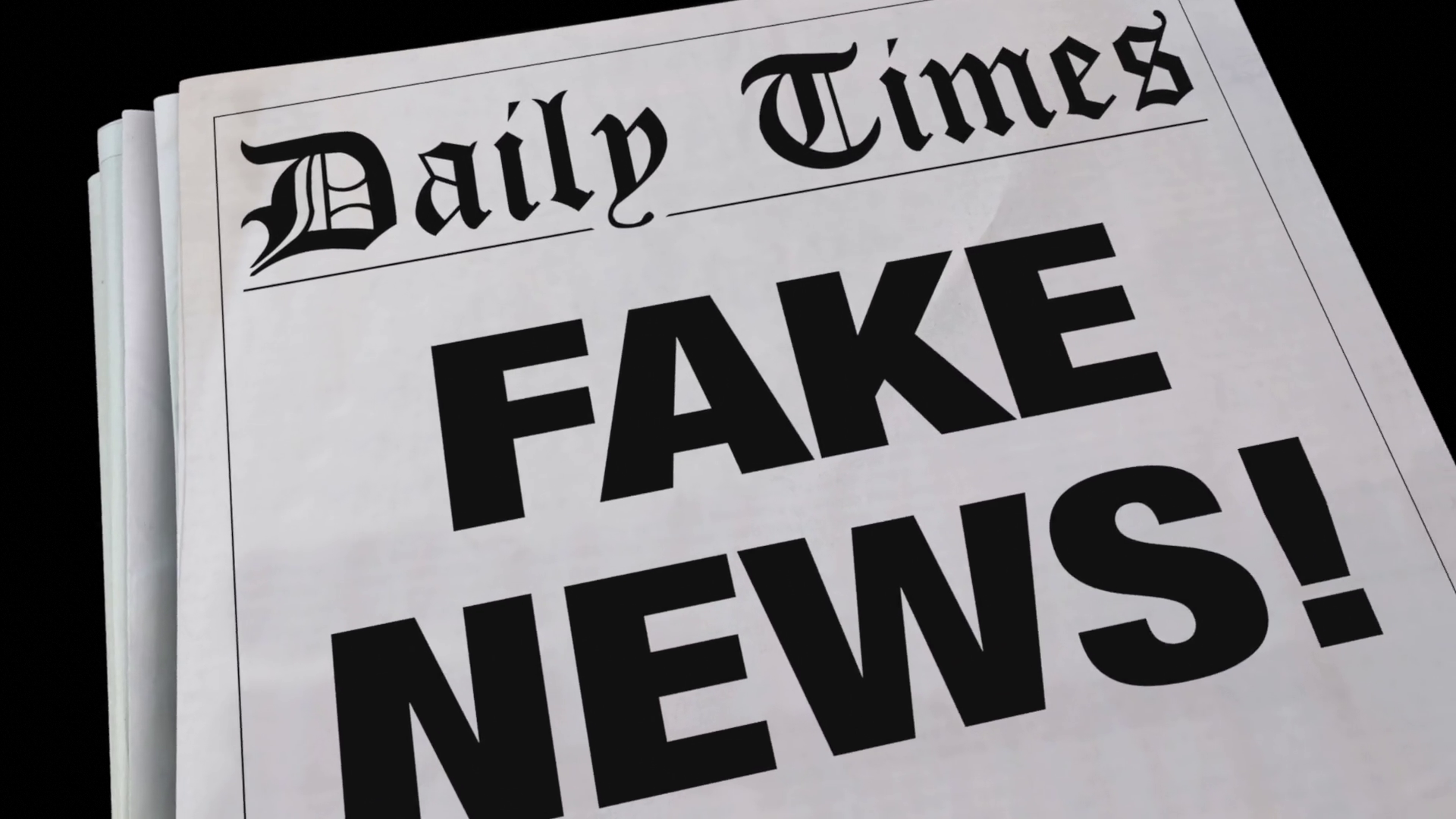 THE PRESS Gazette attacked Politicalite.com yesterday after the British public revolted against LeedsLive and Stephanie Finnegan after they published Tommy Robinson’s home address in a report on the court case.

Over 10,000 people shared our content related to the LeedsLive coverage and the verdict was one of utter dismay at the decision to include Tommy Robinson’s address in an article.

Despite the public outcry LeedsLive still won’t apologise and instead used the Press Gazette to smear Politicalite and its readers.

The biased reporter who wrote the Press Gazette article did not bother to contact us for comment and even claimed Finnegan ‘Broke the story’ of Robinson’s imprisonment.

She reported the news Monday, by that time the whole of the UK knew about the story thanks to the Alternative Media and Fox News.

They branded those angry with LeedsLive as “Online Trolls” and said Finnegan had received abusive messages – probably nothing compared to the abuse Tommy Robinson’s wife and kids could have received if the address LeedsLive published was his current address.

They said Politicalite “sent abuse” to the team at LeedsLive by calling them “Utter Scum” – No, that’s false. We criticised them for putting an innocent family in harm’s way.

Politicalite had to fight to get a quote from Editor Jordan James included in the article and pointed out many glaring falsehoods in their article.

For the record, we never told anyone to send abuse, we simply told readers angry with LeedsLive to voice their outrage.

We do not condone rape threats or violent threats but are proud of the non-abusive readers who stood up for what they believed in by telling the biased Mainstream Media what they thought of their shocking coverage.

Yesterday, Stephanie Finnegan did a tour of the biased Media’s studios appearing on BBC Radio 4 and BBC’s Asian Network to talk about ‘Abuse.’

The Press Gazette praised Stephanie Finnegan and Leeds Live and said they had gained over gained 25,000 posting their biased Robinson article.

Politicalite (A non-mainstream outlet that was set up with a fiver 13 months ago) has had over 70k hits since we helped to break the story along with many other Alternative media outlets such as Red Pill/Make Britain Great Again, Kipper Central, Political UK and The Unity News Network.

Politicalite also had a Facebook reach of over 2.6m since we started reporting the case at 11am on Friday – when it actually broke. (You know, whilst the MSM tried to cover it up, helped by a court-ordered Media ban.)

As usual, the mainstream media rats are sticking together, after all – they don’t want their reign of fake news terror to end.