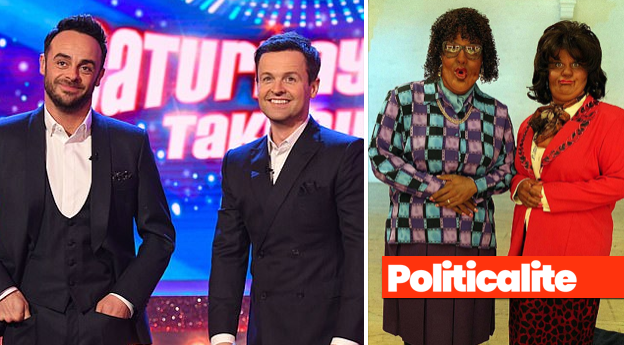 DEAR PC luvvies, can we just get one ‘ting’ straight… Ant & Dec’s mid-2000’s blackface is not an issue, it’s not offensive, and please stop the excuse of ‘racism’ as a back-up for your latest leftie attack on Britain’s greatest comedy duo.

I, like many other mixed-race people with Jamaican heritage, have to deal with mostly white mainstream media commentators speaking on our behalf, without even asking us ‘Does this offend you?’ – that’s white privilege, and the answer is NO, it does not offend us. 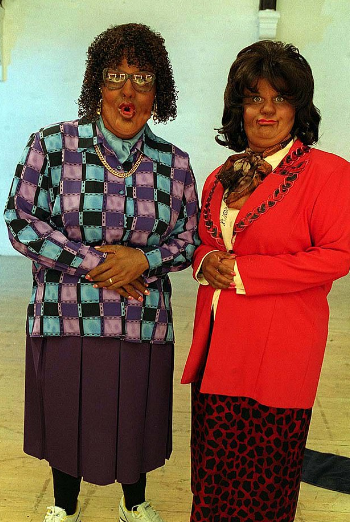 Ant & Dec have for decades amused the millions across British TV screens, Ant & Dec’s 2000s ‘blackface’ is hilarious, it’s great British comedy and it was never meant in malice, so please STOP with the faux outrage.

It’s articles that accuse Ant & Dec of ‘blackface’ – that INCREASE racism. It makes white people believe that minorities are offended and creates HATE against people like me, in reality, we are laughing along with you.

There is NO issue here, are white people offended by ‘Whiteface’ that has appeared in films such as White Chicks? No.