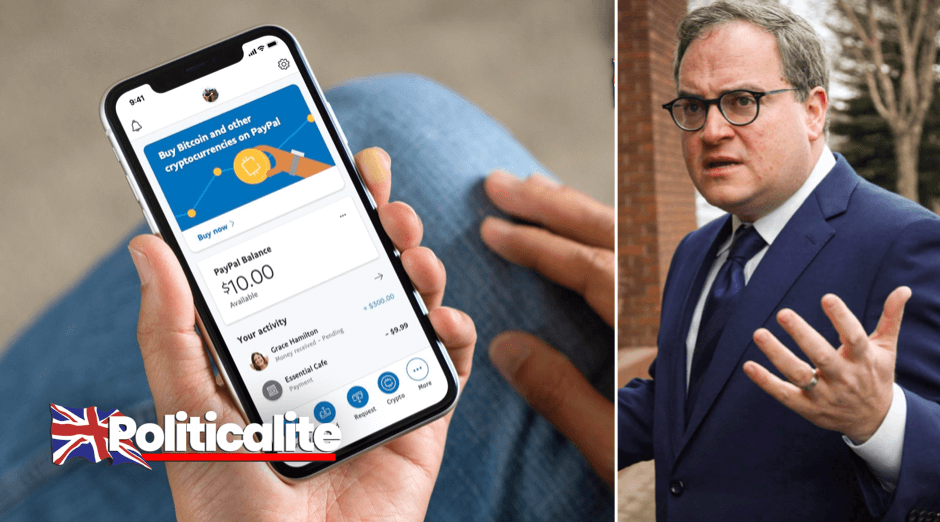 “We’ve had a six-year business relationship with them, processing more than 150,000 transactions, totalling more than 8 million dollars.”

“We’re a big client. But with no notice at all, they just breached the contract. They ambushed us. They sent us a form letter, by email, after business hours, on a Friday night before the weekend.” 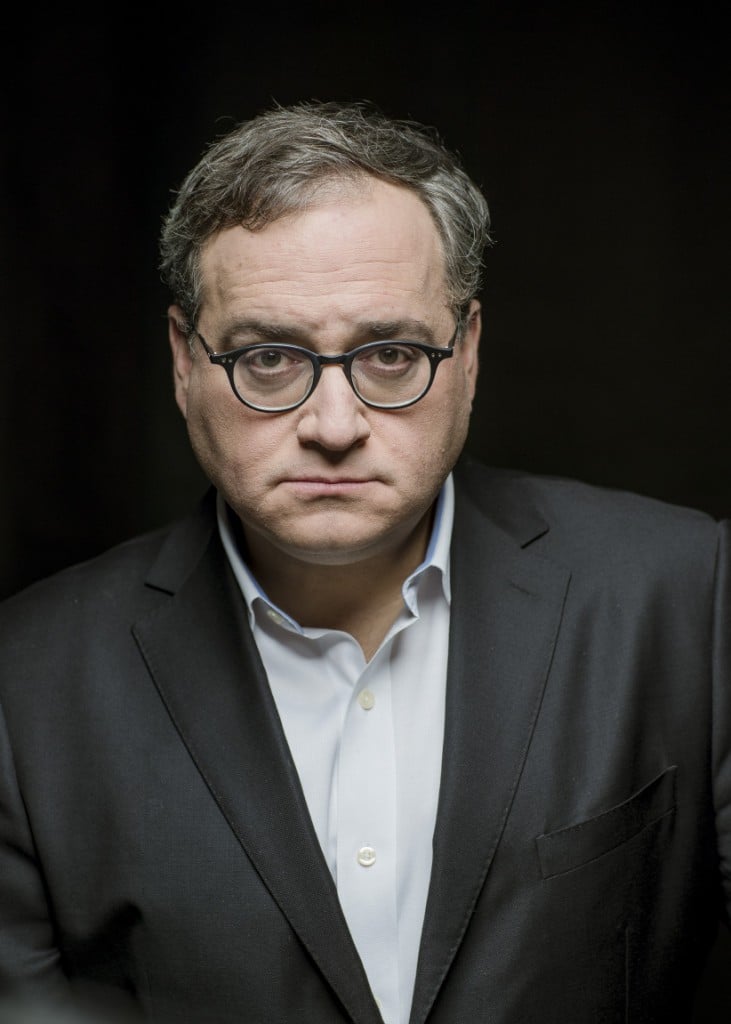 “They say we violated their terms of service. But they didn’t say how or when or what or even suggest how to fix whatever the problem might be. I’ve read their terms of service carefully — that’s our contract. It says we can’t use PayPal to sell things like drugs or weapons or stolen property. Things like that. We don’t do anything even close to that — we’re a news site, and we work with a civil liberties charity.”

“We’ve simply never broken PayPal’s rules, ever. And they’ve never before said we have. And yet, on a Friday night, they simply cut off our business, immediately — no explanation, nothing. That’s cancel culture. And it’s also an attack on 150,000 of our customers who are PayPal users, and their rights, too. “

“A credit card processing company has decided to illegally and unethically breach its contract with us, leaving us high and dry on a Friday night, because we’re conservative.”

“In both cases, we had a perfect track record — never a violation. Is that a coincidence? And it just happens to coincide with Justin Trudeau introducing censorship legislation in Parliament targeting big tech companies that give platforms to his political critics.”

“It gets worse, if you can believe it. At the same time, PayPal cancelled my personal account. I haven’t really used it in years, so it’s impossible that it could have violated any terms of service. This is political targeting. It’s political punishment. From a credit card company.”

“That’s like China’s “social credit” system, where you can be banned from buying a cell phone or even renting an apartment, if you criticize the Chinese Communist Party. But this is Canada. And if a credit card processor can do this to you, why couldn’t your bank shut down your family savings account? How about your phone company? Or any public utility?” 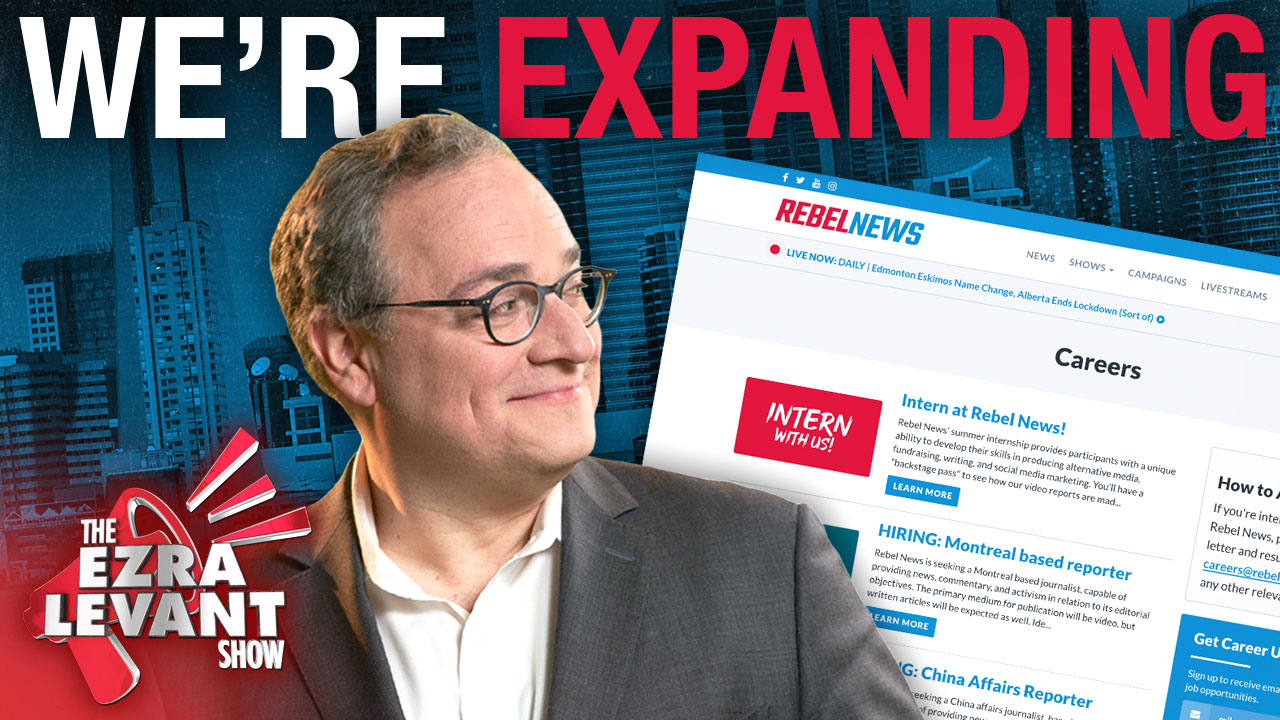 “I should tell you, PayPal also cancelled a third account — the one for our non-profit called For Canada. That’s the organization we used for charity projects like when we raised money for the Red Cross after the Fort McMurray wildfires; or when we raised money for the son of Nathan Cirillo, the Canadian soldier murdered at the National War Memorial in 2014 by a terrorist.

What possible reason would PayPal have to shut down that non-profit? Other than it’s associated with conservatives. That’s why I don’t think this is a mistake. They’re trying to destroy us. And they don’t have the courage to even tell us to our face.”