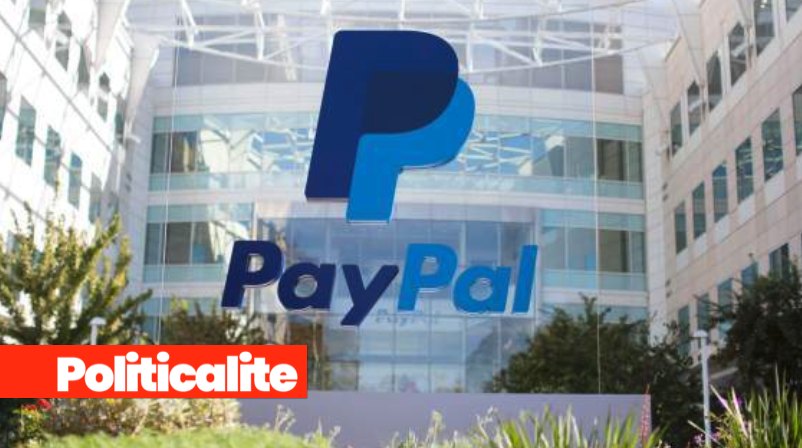 PAYPAL has frozen the account used by Politicalite UK Ltd, in a move that we suspect to be political, in an apparent attempt to defund and disrupt a booming working-class news outlet that’s run by the people, for the people and PayPal is trying to keep hold of donations intended for Politicalite.

Four weeks ago, our account was frozen after months using the service – without any prior issue, and now the move has severely impacted the cash flow of our business. We, like many other Tech/Media startups, relied heavily on PayPal – it’s fast, easy and usually reliable. 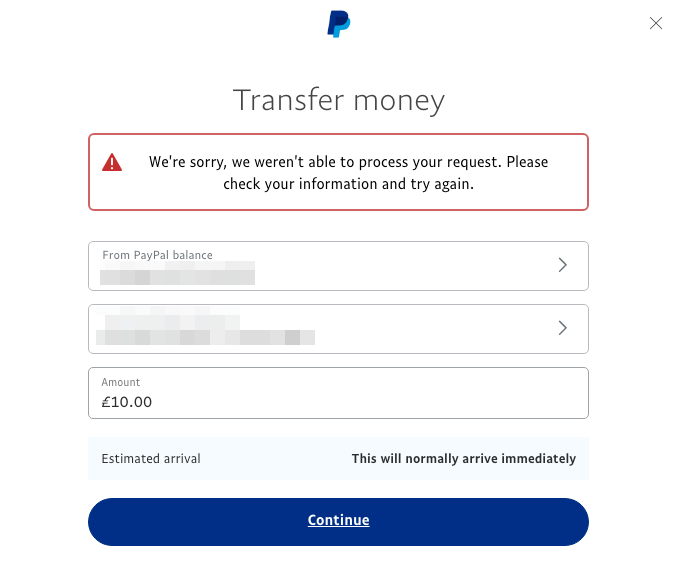 PayPal claimed they needed relevant I.D. from our company director, so after a short delay – that was sent to PayPal.

‪PayPal then emailed back thanking us for sending in I.D., but then refused to ‘unfreeze’ or in their terms ‘lift the limit’ that means we cannot access our funds.

PayPal claimed we could not use a ‘virtual address’ for our registered business that’s filed with Companies House in the UK.

PayPal told Politicalite: “During a recent review we noted that your business registered address is associated with a virtual address.”

Virtual addresses are a practice that is sometimes common in business in the United Kingdom, used by dozens of firms, it’s also fully within the law. 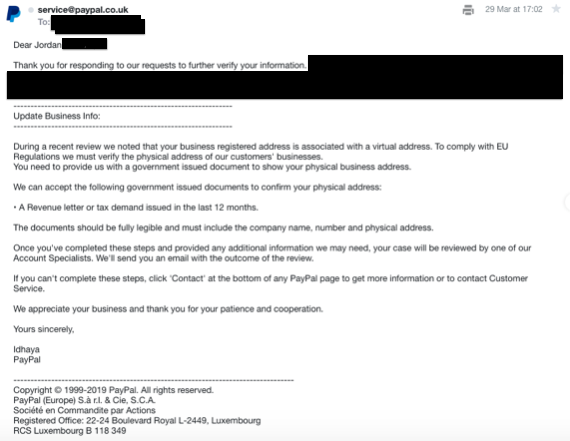 “To comply with EU Regulations we must verify the physical address of our customers’ businesses.”

“You need to provide us with a government-issued document to show your physical business address.”

They asked for; “A Revenue letter or tax demand issued in the last 12 months.”

Politicalite went Limited and was registered as a ‘legit business’ six months ago, and companies are only required to pay tax once they start earning more than £85,000 – also we have not yet received any tax demands from HMRC, and our accounts and tax liabilities are not due until April 2020.

PayPal knows we cannot provide the information they are asking, so they have frozen the funds in our account, and we cannot access funds, donated by you.

Company Director, Jordan James uses a virtual address, rather than a physical address for security reasons following advice given by Greater Manchester Police in 2018 after Jordan received malicious communications and death threats.

Those threats resulted in Mr James enduring severe anxiety, and he was forced to install CCTV at his home and removed sensitive information from the internet.

The threats came from people claiming to be Muslims, who might have been angry due to Politicalite’s hardline stance against Radical Islamist Terror and widespread Muslim Homophobia.

PayPal argued that they need to comply with E.U. regulations, but Politicalite had used PayPal for months, whilst in the E.U. – now we are leaving, and despite Britain voting to leave the EU, and according to some – Britain left the EU by law on March 29th.

When we asked PayPal to close our account and release funds, they refused and claimed we would have to wait 180 days.

‪We suspect it’s all cock and bull, and PayPal is trying to stop us receiving payment of the donations intended for Politicalite, due to political pressure. — after all, the firm banned Tommy Robinson back in 2018.

THIS STORY CONTINUES BELOW.

POLITICALITE Editor Jordan James has hit back at PayPal and the Leftist Mainstream Media, trying to destroy working-class news.

Mr James, 25 who founded Britian’s original populist news outlet in 2017, said: “This is a scary time, personal political beliefs – that are widely popular among working-class British voters, and by our 500,000 readers are being used as a reason to withhold payment, and this isn’t the first time a Silicon Valley company has treated us like this, PayPal can now join ranks with Google who defunded ordinary people making news back in December 2018.”

“Politicalite has lost tons of Ad Revenue due to leftie hits that are false, and now they are coming after our donations.”

“The left and the mainstream media accuse me, and this site of being ‘far-right’, of being ‘racist’ and cuckservaitve Spectator ridiculously and falsely labelled us as ‘extremists’. 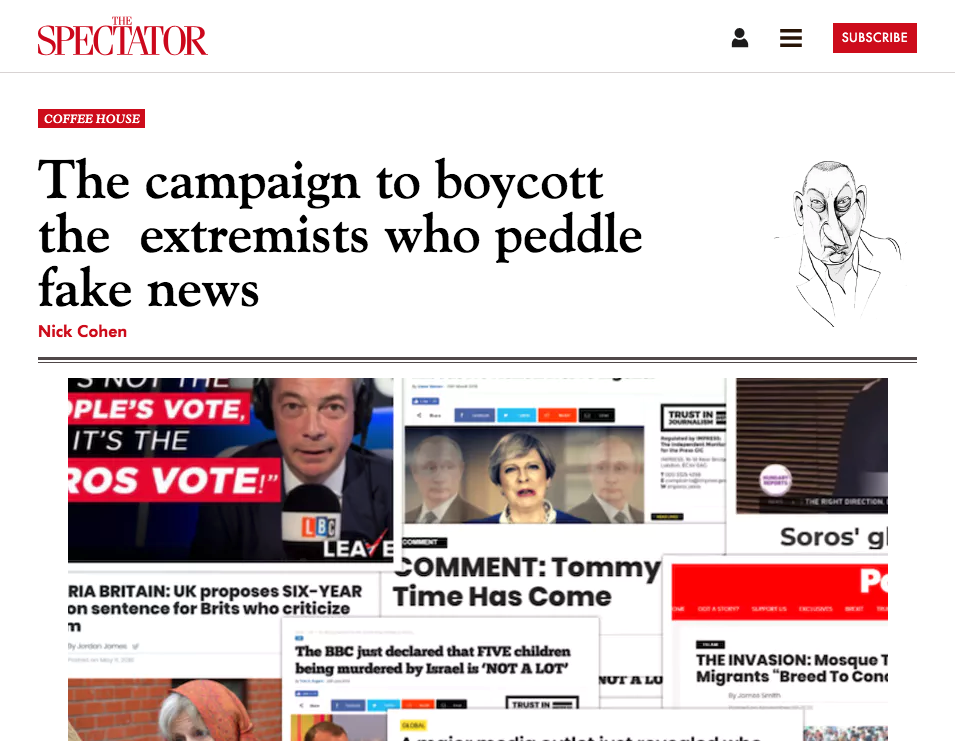 “Not one of the MSM outlets producing the fake news and slandering us have even bothered to find out about us, or my own background – it simply wouldn’t fit their agenda.”

My grandparents came to Britain to help rebuild this great country during Windrush, I’m NOT a racist or an extremist.”

“You’ve seen the protests in Birmingham against LGBT lessons, you’ve seen what Muslims are doing to gays in Brunei, Iran, Saudia Arabia… now Homophobia is creeping back into Britain, and this gay, unlike most won’t stay silent and ‘back down’ like all the Muslims make those who oppose them do.

“I won’t change Politicalite’s stance on Islam, just because the left is offended and chooses to back an oppressive religion, over the LGBT community.”

“The majority of Muslims hate people like me, and I can’t even walk down the street holding hands (Heavily Muslim Area) with the person I love due to the abuse he and I would receive.”

“One Muslim man in my area openly told me that it’s Haram to be Gay in the Mulsim religion, – meaning Muslims WILL NOT and WILL NEVER accept someone like me, so why should I accept the Muslims who oppose me and my lifestyle?”

“I’m out, but I’m being pushed back in the freaking closet thanks to a religion.” luckily, I’m not a Gay British Muslim… it’s even worse for them. 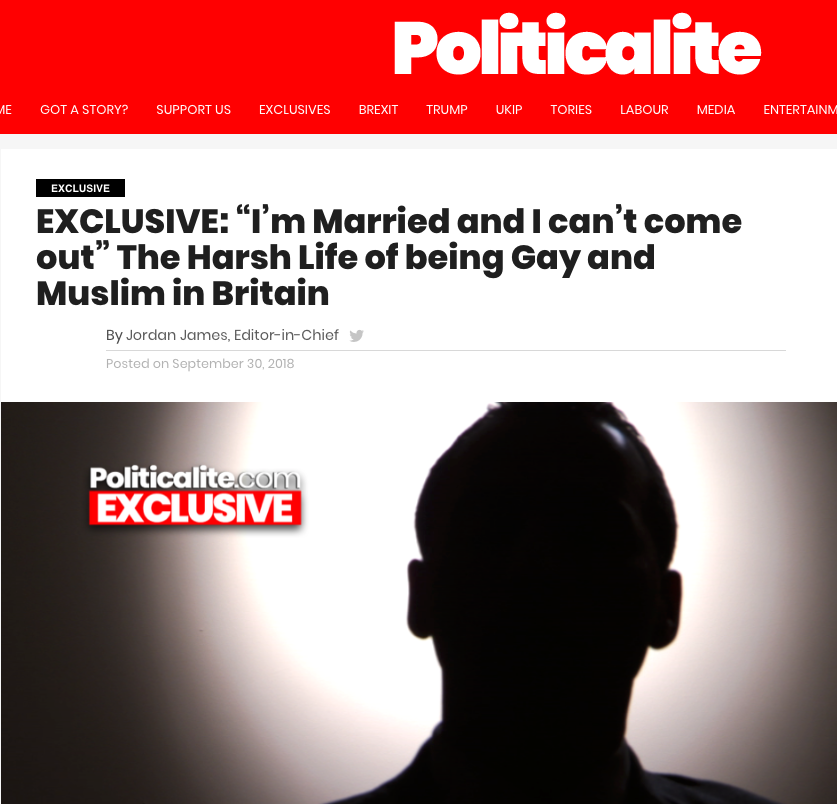 This is why I do not agree with Islam, yet when I speak out about this, we get defunded, attacked and called extremists.”

“I honestly feel like banging my head against a brick wall. ”

“These liberal London luvvies in the media that attack us, have never spent a SINGLE day on the scrapheap in under-class Britain, that the main political parties have failed to even acknowledge or change for the better.” 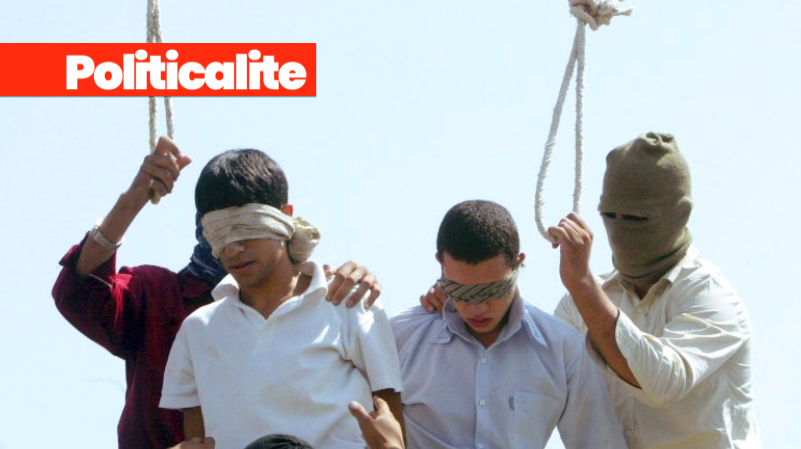 “They use us all in Elections then ignore us until they need our vote again – but no one in the media really called out the total betrayal of working-class people until sites like ours came along and when you call out the shocking state of British democracy and the standard of life for the poor, and the realities working-class people like me face – you are attacked from every angle because the elites fear the truth.”

‪If you would still like to give your donation to help us report more of the unreported news, and help us FIGHT for people like you, then use the donation form below.