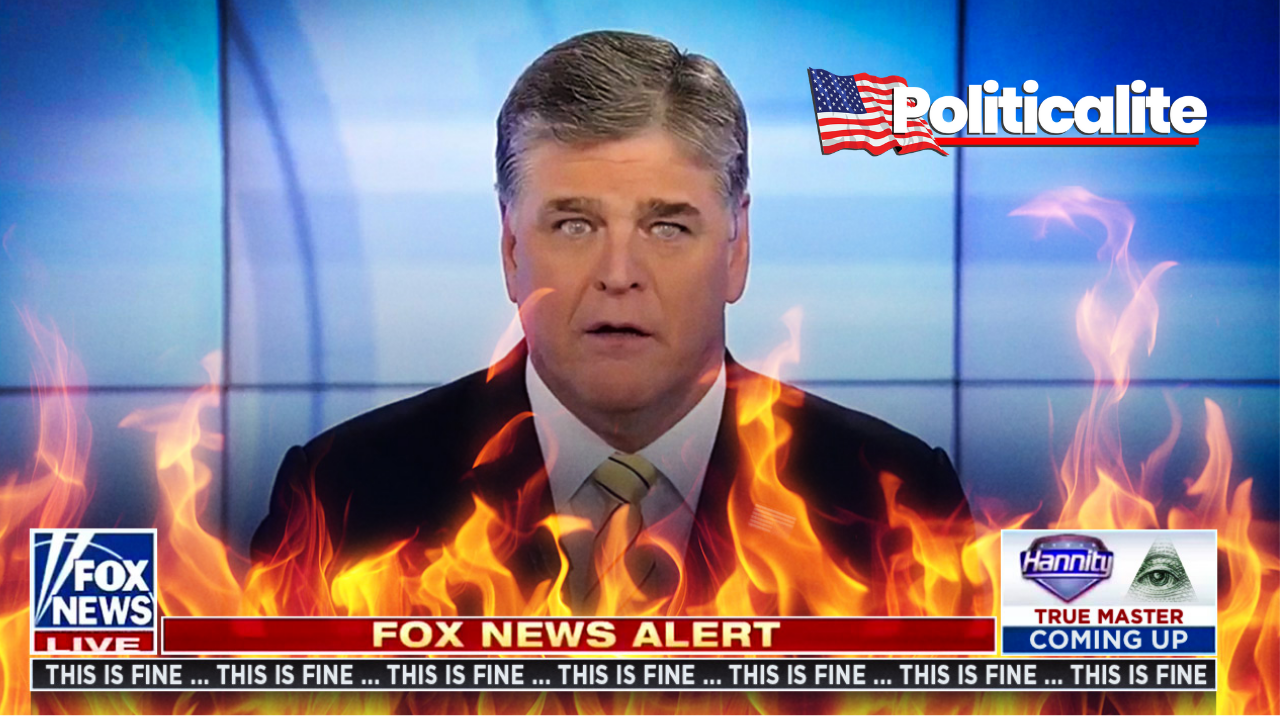 One Newsmax television personality Grant Stinchfield is puffing out his chest.”They don’t know what to do with all of us,” Stinchfield said on the air Monday night.

“We’re killing it here on Newsmax with a tactic they’ve never tried. It’s called the truth, the stone-cold truth, and once you get a taste of it, you will never tolerate being lied to again.”

Newsmax´s burst, whether or not it lasts, has been astonishingly swift and could foreshadow significant competition to Fox News Channel´s dominance with conservative viewers in two decades. 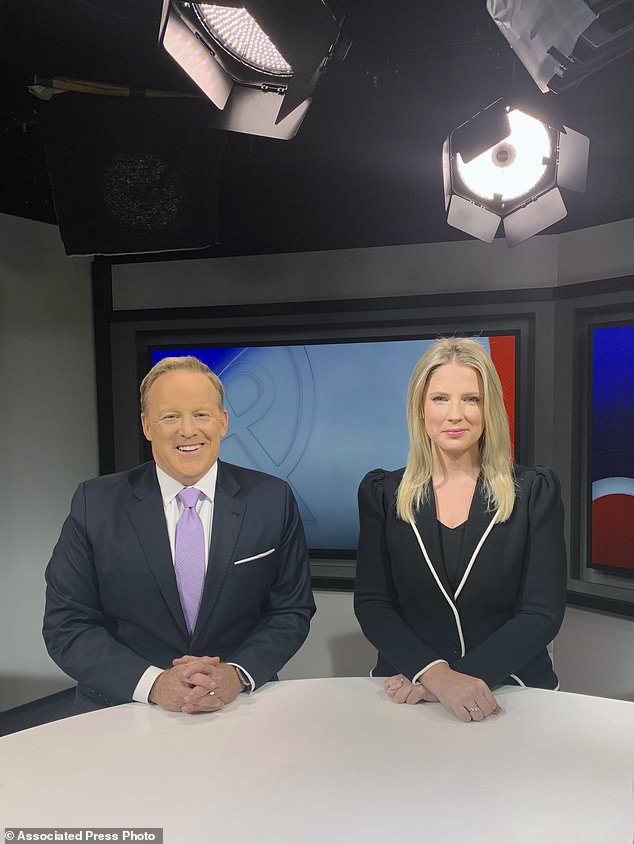 “We´ve really cornered Fox from the right,” said Chris Ruddy, Newsmax founder and friend of Trump. “They´ve never had that.”

For the same dates, Fox News averaged 3.6 million viewers in the evening, Nielsen said. Fox´s prime-time viewership during the two weeks after the election was up 50 percent over last year. Ruddy traced much of Newsmax´s increase to Trump supporters angered by Fox´s election night call that Democrat Joe Biden had won Arizona – ahead of any other news organization. While that call proved correct, for the president´s backers it was an ill-timed sign of insufficient loyalty from their favorite network.

Trump, who criticized Fox throughout the campaign, has driven the point home with repeated tweets suggesting his followers check out Newsmax or a smaller rival that also presses a conservative viewpoint, One America News Network.

“There´s a large part of the country that wants to have a voice, the same people who gave birth to what turned into a very robust Fox News,” said Michael Clemente, Newsmax´s CEO until last April and a former Fox News executive. “Now, more than ever, they want to be heard, and have influence equal to their peers on the coasts. Their loyalty is to that voice and not to any place or another.”

Newsmax says it has an editorial staff of 70, including those attached to its website, which at midday Wednesday led with stories about Trump´s press secretary calling restrictions on Thanksgiving gatherings “Orwellian,” and the president´s latest false tweet claiming an election victory.

The television network is running a clever ad telling conservative viewers not to be “out-foxed,” but it was telling on Monday that both Newsmax and OANN spent considerable time discussing an interview that was conducted on Fox, where a Trump lawyer predicted her client would win by millions of votes.

Programming generally consists of news talk shows, and it´s not difficult to see where the loyalty lies.

“Donald Trump is the most powerful person in the world,” said Greg Kelly, a former personality at Fox´s New York affiliate who is Newsmax´s most polished broadcaster. “Not because he´s president, but because he´s loved by so many people.”

When Newsmax´s Chris Salcedo asked a question about Biden during an interview Monday with Trump aide Peter Navarro, he was quickly brushed off.

“As far as I´m concerned, President Trump is going to have a second term,” Navarro said.

Newsmax hasn´t declared Biden the president-elect, unlike other news organizations, including Fox and The Associated Press. They say they are waiting for final certification of the vote before doing so.

Even though Ruddy conceded in an interview that Trump has an extremely narrow chance of overturning the results, he said it´s up to the states, not media organizations, to declare a winner. When that process is done, Newsmax will accept the winner, he said.
But if Trump’s chances of overturning the results are so small, why should a discussion about them dominate Newsmax´s airtime?

“I think that people that are not pro-Trump or don´t like him think we should get past it or they are tired of it,” he said. “But conservatives are quite anxious to hear about developments.”

He said he differs from Trump in believing the administration should be cooperating in a transition, even if the president holds out hope that the results could somehow be overturned.

“I would tell him if I speak to him that I think they should engage in a transition,” he said.

The spotlight on smaller rivals comes at an extraordinarily tumultuous time at Fox. There´s always been a tension between the news and opinion sides of the network, but this time it´s reflected in the ultimate “unspinnable” story of election results, said Nicole Hemmer, a Columbia University professor and author of “Messengers of the Right: Conservative Media and the Transformation of American Politics.”

In some respects, the surge in Newsmax´s viewership represents a temper tantrum by some Fox viewers, she said.

For Newsmax, a big question is whether its programming is compelling enough to hold viewers who are clearly sampling. Besides Kelly, former Trump press secretary Sean Spicer is Newsmax´s best-known personality. Both their shows are aired twice a night; Ruddy said a new prime-time show will start next month and another is in the works.

“It´s going to be a challenge for (Newsmax) to grow their numbers in the way that Fox did because of the lack of a news operation,” Hemmer said.

FOX News did not respond to requests for comment.