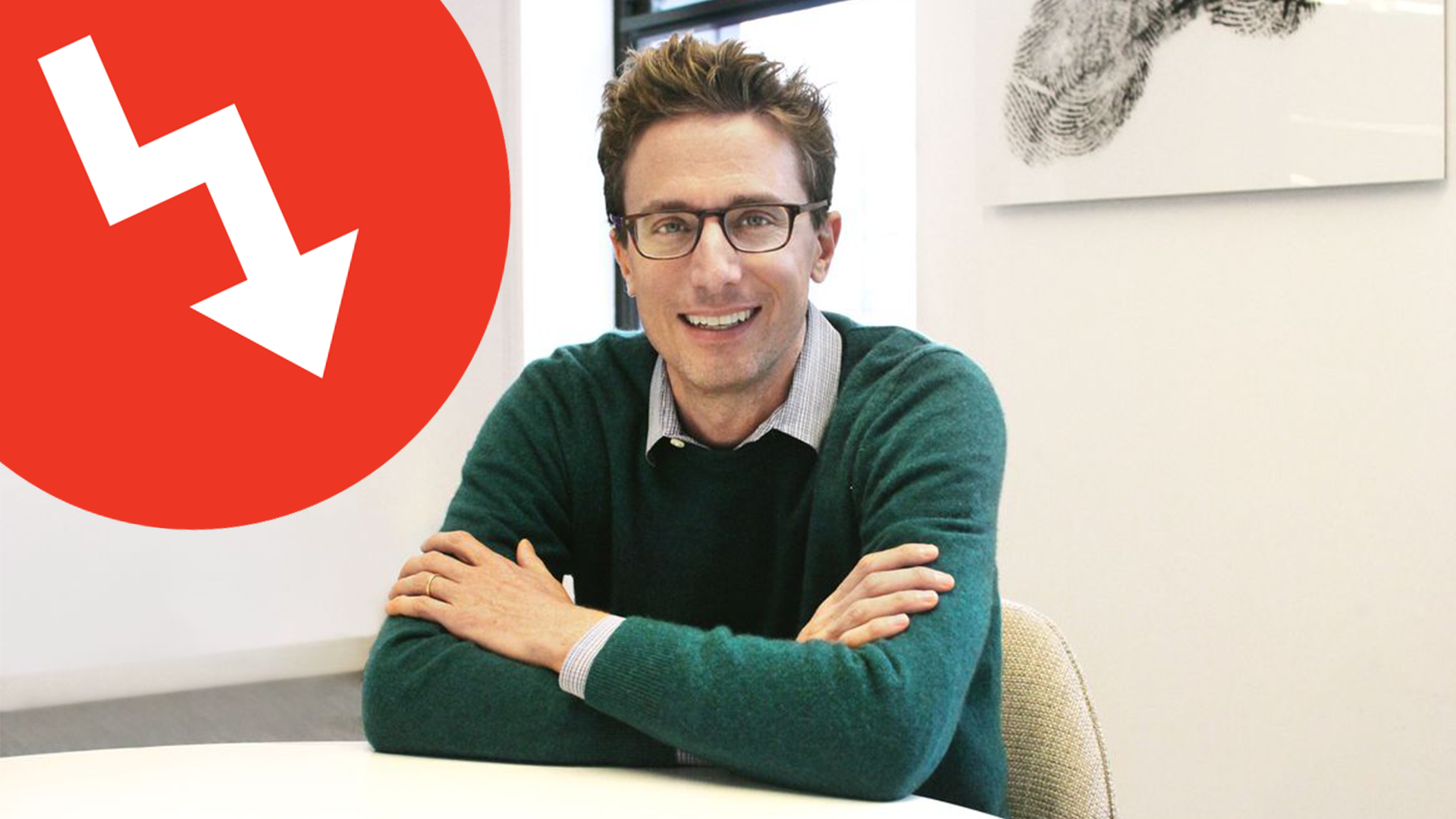 BuzzFeed’s founder, Jonah Peretti, once ran a website that included racist slurs and racial stereotypes as humour, Politicalite can reveal.

In the early 2000s, Peretti along with his sister, Chelsea ran a website called “Black people love us” about a fictional white couple and their painfully awkward attempts to relate to black people.

Fake comments on the website that are supposedly from black friends of the couple include racial stereotypes such as: “Johnny calls me “da man!” That puts me at ease. It makes me feel comfortable because I am Black and that’s how Black folks talk to one another.”

In a reference to how black people wash, one comment says “Sally uses a washcloth in the shower and scrubs herself!!”

Another says: “Johnny doesn’t smell like a wet dog when he gets rained on!”

More racial stereotypes include: “Sally and Johnny give me ample opportunities to translate rap lyrics, reggae songs, and/or street slang! Like I’m a mouthpiece for many, many cultures of dark-skinned people.”

Another comment questions black people’s capacity to be well spoken: “Johnny is generous enough to remark upon how “articulate” I am! That makes me feel good!”

One comment mocks Afro-American hair with: “Sally loves to touch my hair! She always asks me how I got my hair to do this. That makes me feel special. Like I have magical powers!”

Another page on the early noughties site includes text that reads “Nigga pleeeeese!” and then apologises for the slur with a racial stereotype: ” Oops…My bad, bro! One Love!”

Peretti also referenced the website that he ran in a Wired interview in 2014.

The website reveals the blatant hypocrisy of BuzzFeed and BuzzFeed News, an outlet that caters to Millenials with Anti-white leftist virtue signalling on race and smears to right-wing media outlets such as Breitbart.

Biased Buzzfeed, that in 2016 banned advertising from the RNC (Republican National Committee) over Trump, should look closer to home when searching for racist leaders, there seems to be one in the CEO’s office at BuzzFeed HQ.