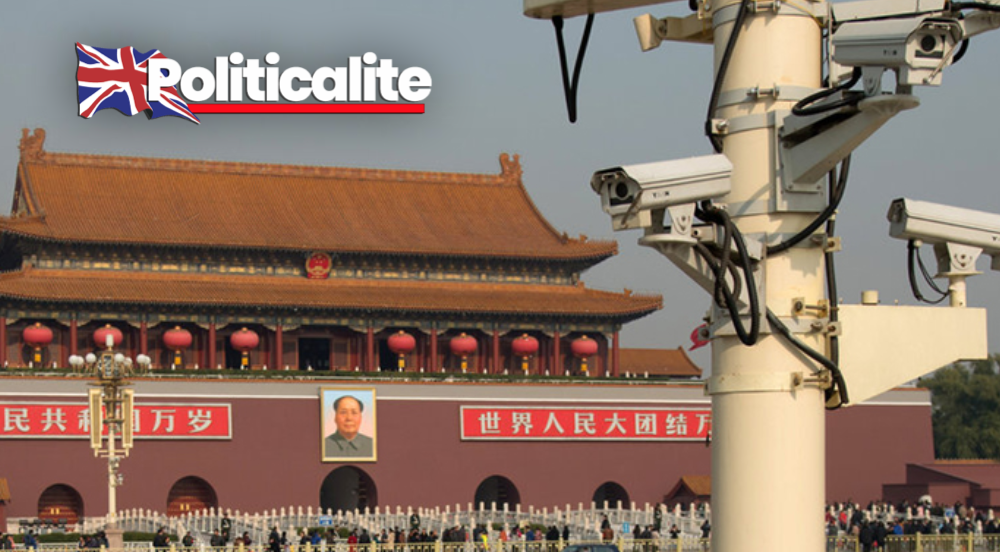 This has meant that mainstream media outlets in the west have lent the legitimacy of their outlets to CCP propaganda.

The National Pulse, edited by Raheem Kassam added that the organization behind the summit was recently listed as a “foreign agent” by the U.S. government.

CGTN has existed as a foreign propaganda outlet since 1997, while its parent company CCTV has been around since the 1970s.

YouTube, owned by Google, demarcates CGTN clips with a disclaimer that reads: “CGTN is funded in whole or in part by the Chinese government”.

But that didn’t stop Western media agencies collaborating in events over the course of 2017 and 2018.