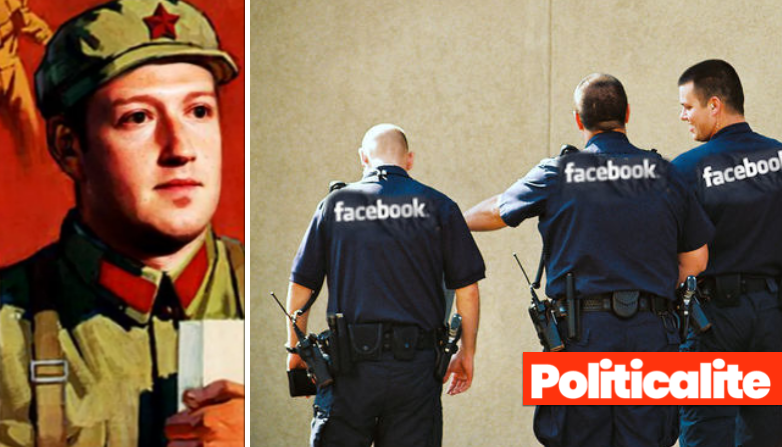 FACEBOOK has slapped the Editor of Politicalite with a three-day ban, for reporting about the site’s censorship of its users.

Earlier today, we reported that users across the United Kingdom had reported that they were being ‘banned’ by the social network, simply for expressing political thought and mentioning the name of certain banned activist… but now it seems even posting a picture, will get you sent to gulag.

We issued a call for Facebook to stop banning people simply for expressing their opinions and political views, and said that Facebook was founded in the birthplace of freedom. 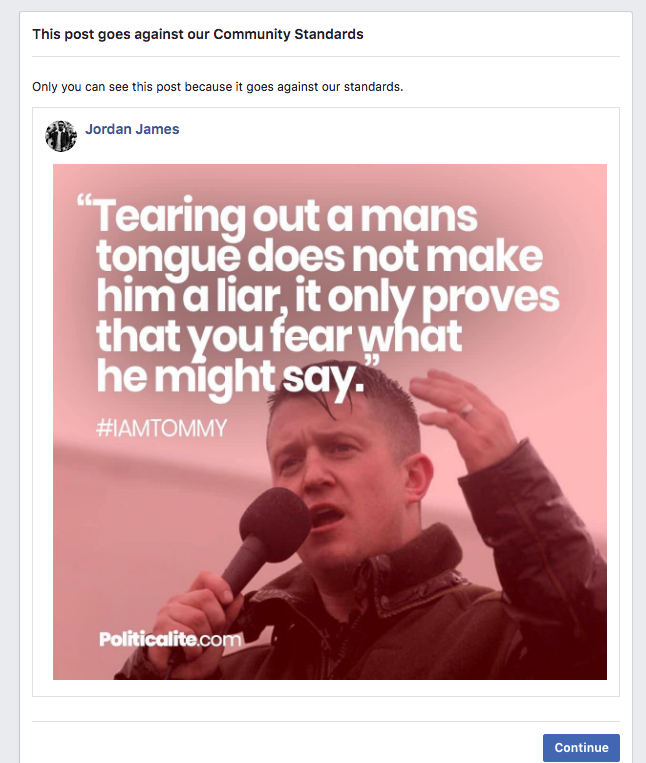