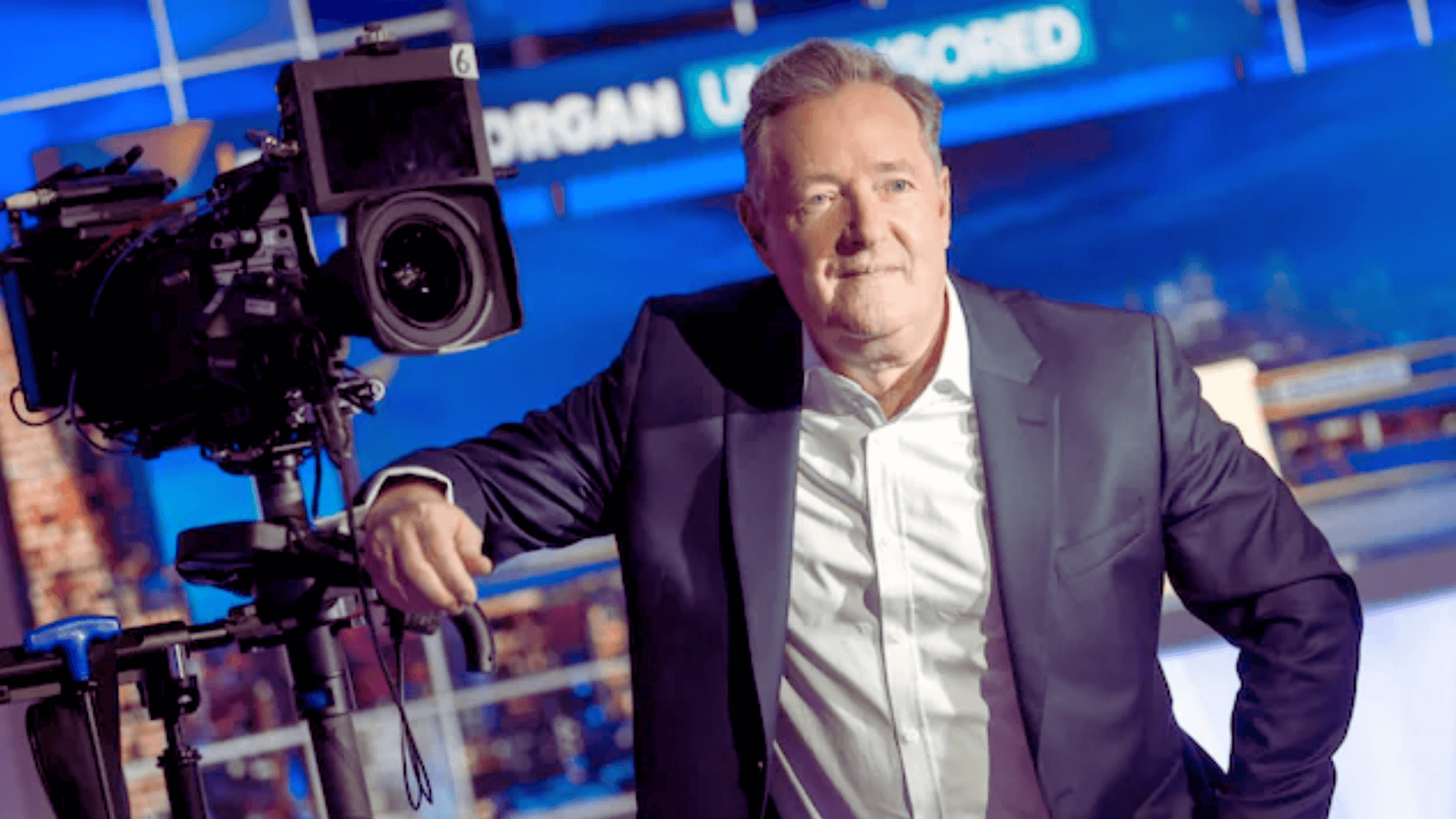 PIERS Morgan is proving to Rupert Murdoch that his £15m-a-year price tag is worth it, his new global show trounced the competition when it launched last night.

TalkTV has been promoting the hell out of the programme, and the World Exclusive interview with former U.S. President Donald Trump proved to be a hit with viewers in the UK in the 8pm-9pm timeslot.

Broadcast reported that part one of TalkTV’s headline interview with Trump – continues tonight at 8pm – achieved a whopping 400,000 viewers with a 2.4% share.

The show was not far behind Channel 4 who got 420k for Dispatches.

The launch was a far-cry from the shambles of GB News’ launch in 2021 with TalkTV’s flashy graphics, an an all-American-sized set and American production values, this is blockbuster Fox News style broadcasting at its finest, and its sure to have a bright future and is sure to liquidize GB Snooze.

At the beginning of the talk show, Morgan also delivered an opening monologue where he stated his show will be a “no cancel zone”.

He said: “My mission statement for this show is very simple – I’m going to cancel cancel culture.

“I’ll defeat this insidious, joyless societal scourge with those most effective of democracy-preserving weapons – common sense and truth.”