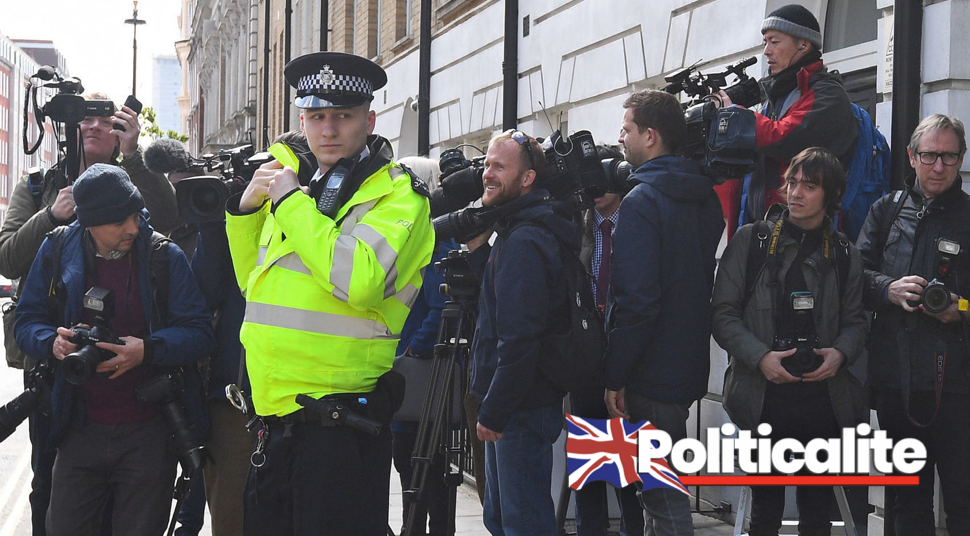 POLITICALITE is ending its content partnership with Ruptly following the revelations in the Russia report.

Ruptly is a video content news agency specializing in video on demand. It’s based in Berlin, Germany, but many fear it’s controlled by Putin’s Russia.

News Worldwide Director Jordan James said: “Politicalite is focusing on a western news narrative and will no longer provide a platform for Russian produced content following allegations of Russian interference in British politics.”

Ruptly says that it is editorially and commercially independent, but its sole shareholder is ANO “TV-Novosti”, a Russian government-funded non-profit organisation which also controls RT.

Politicalite will no longer stream video or post content produced by RUPTLY and move to an in-house system from September.