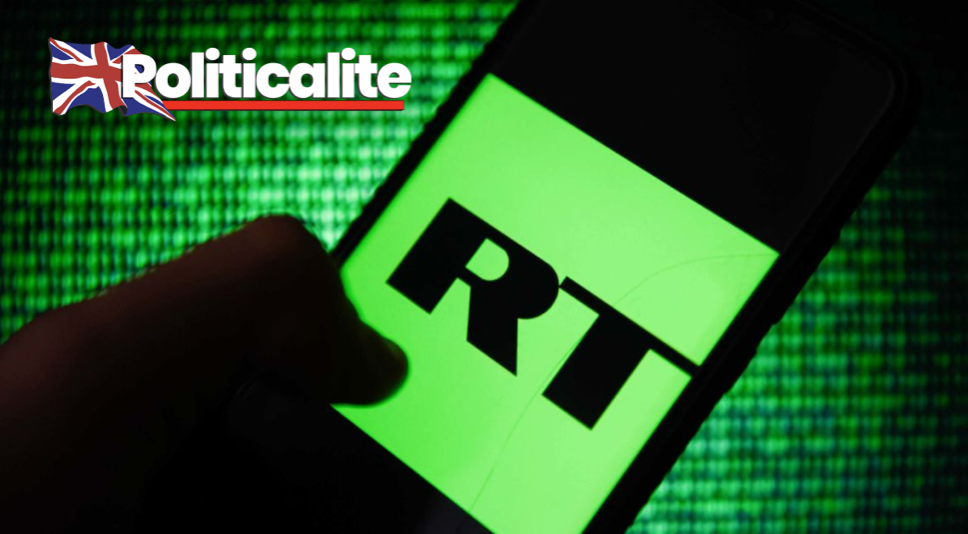 In a letter to Ofcom’s chief executive Melanie Dawes MPs said that the Russia Report had “exposed the role that the broadcaster” and accused RT of playing ain the“much wider issue of Russian influence”. 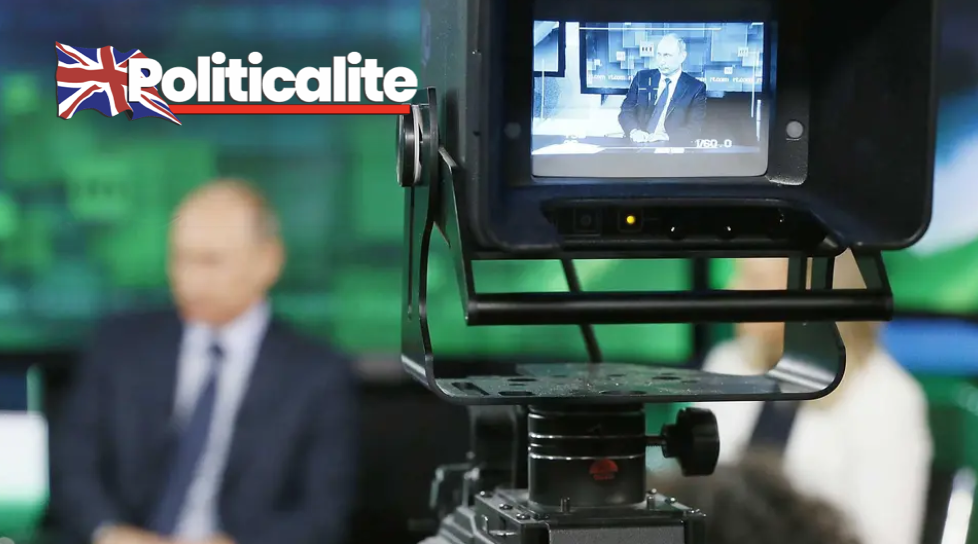 Labour’s Jo Stevens said: “The long-awaited Russia report sets out in black and white issues that Ofcom already identified when it fined £200,000 for its biased reporting of the novichok attack in Salisbury at the hands of the Russian state.

“This worrying report spells out the role that Russia Today plays in the spread of disinformation and attempts at broader political influence overseas, by Russia.”

The Shadow Culture Secretary added: “I am writing to request that Ofcom urgently reviews RT’s licence to broadcast within the UK in the light of this report.”

The report from the committee stated that “open source studies have shown serious distortions in the coverage provided by Russian state-owned international broadcasters such as Russia Today and Sputnik.”

LOCK HIM UP! Labour Councillor Evades Justice After Being Caught With ONE MILLION Child Abuse Videos