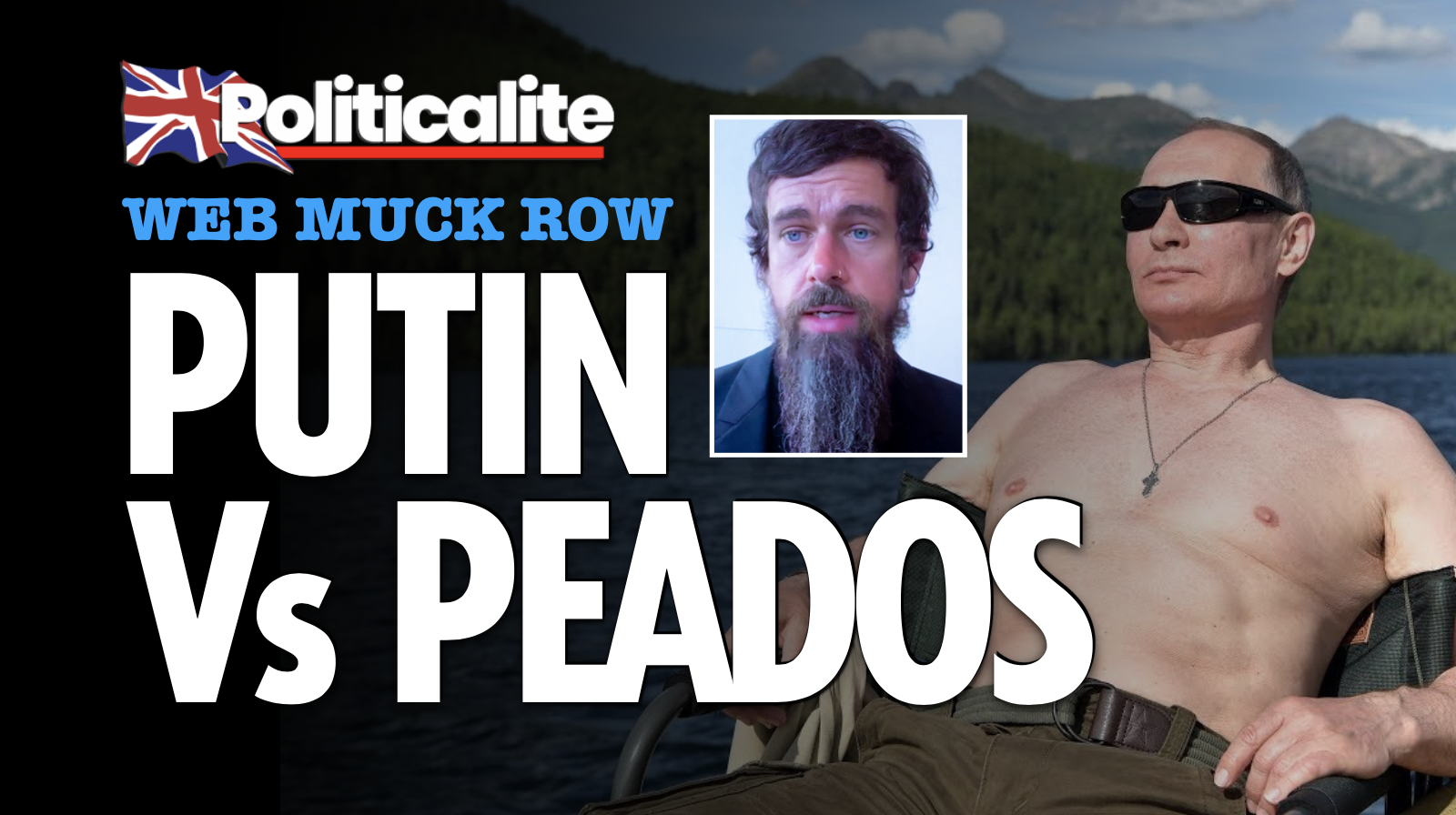 RUSSIA has issued an ultimatum to the social media platform over its continued failure to monitor and remove banned content, including child pornography and videos of suicides.

Twitter has just one month to comply with the demand, a senior regulatory official said this week – with Moscow confirming that it had already slowed down the speed of the social media giant’s platform inside Russia. 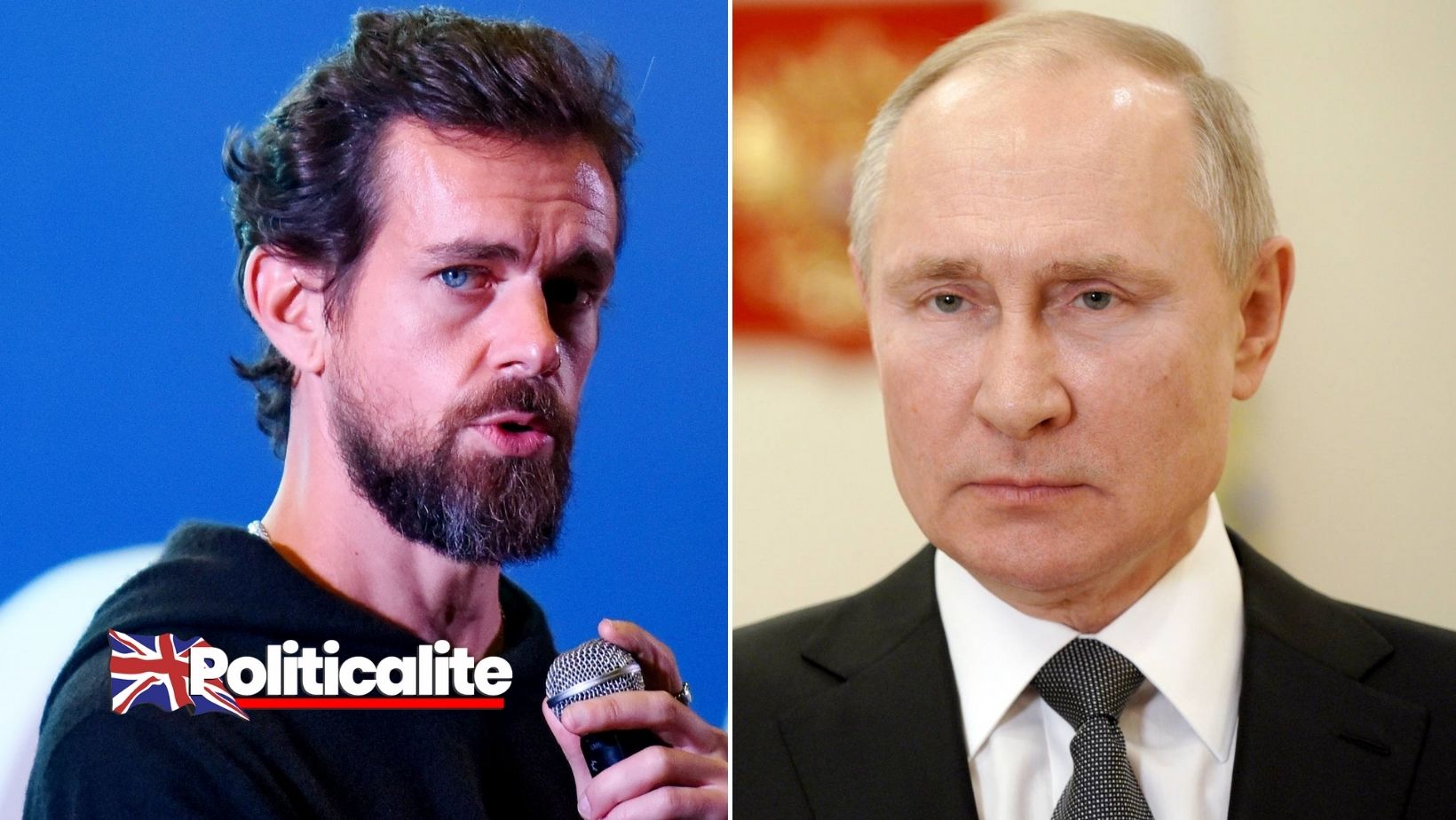 Ironically, Twitter – which has been slammed for silencing freedom of speech in politics – has snapped back at Russia, saying that it is worried about the impact on free speech of the Russian action, and has denied that it allows its platform to be used to promote illegal behaviour.

This, however, is demonstrably false – with paedophilia-related content still available today on its platform, and users angered over reports to its ineffective flagging function widely being ignored. In a move that escalates the growing stand-off, Vadim Subbotin, the deputy head of Roskomnadzor, the communications watchdog, said on Tuesday that Twitter had not addressed Russian concerns yet and would be blocked in Russia in a month unless it did so.

“Twitter is not reacting to our requests as they should. If the situation carries on then it will be blocked in a month without a court order” Mr Subbotin said.