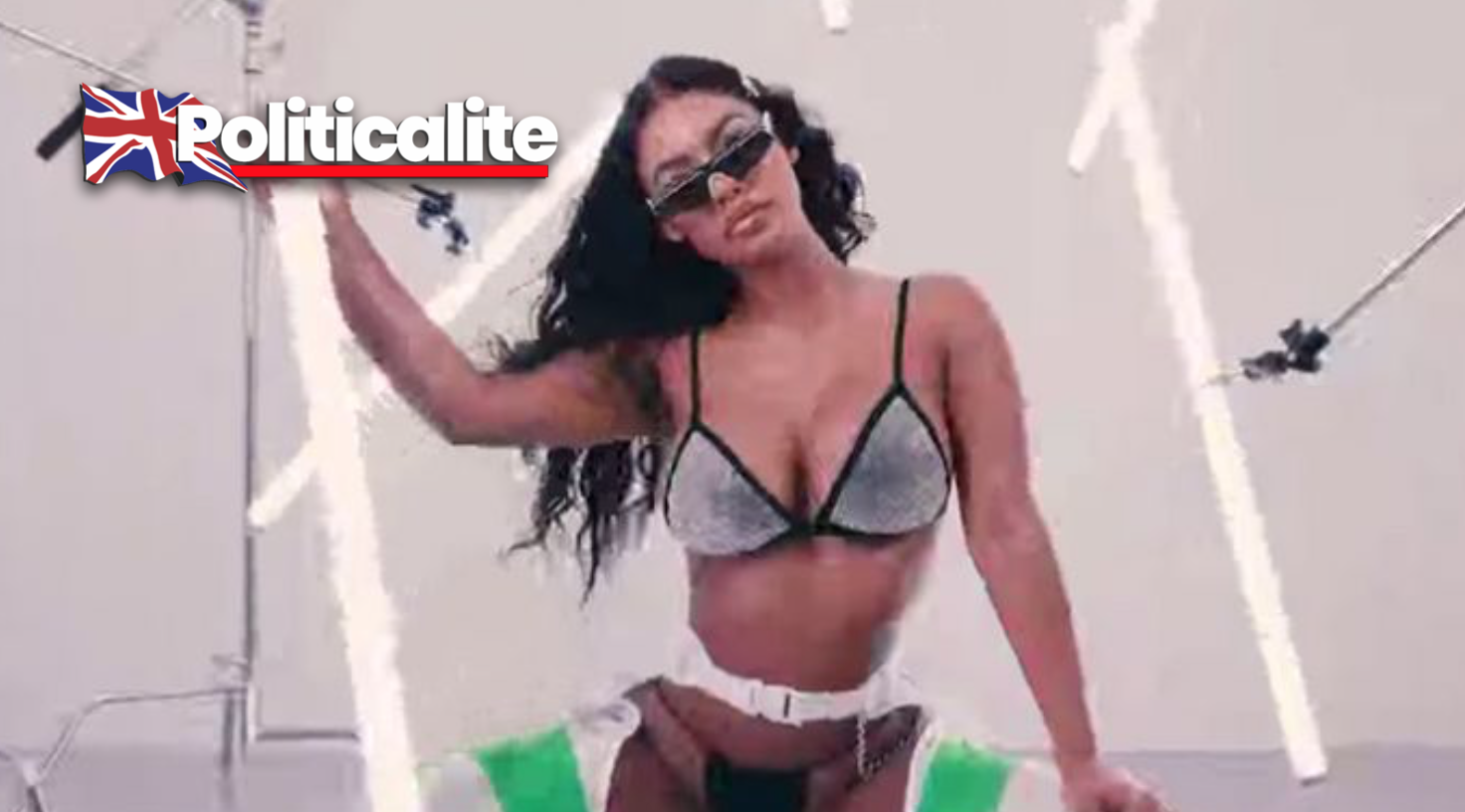 YOU’D BE Mistaken for thinking we lived in Saudi Arabia… but Britain’s Advertising Standards Authority has banned an advert because it featured racy lingerie.

The advert for popular fashion retailer Pretty Little Thing featured women wearing ‘exposing lingerie’, but virgins who never get any branded it “offensive”. 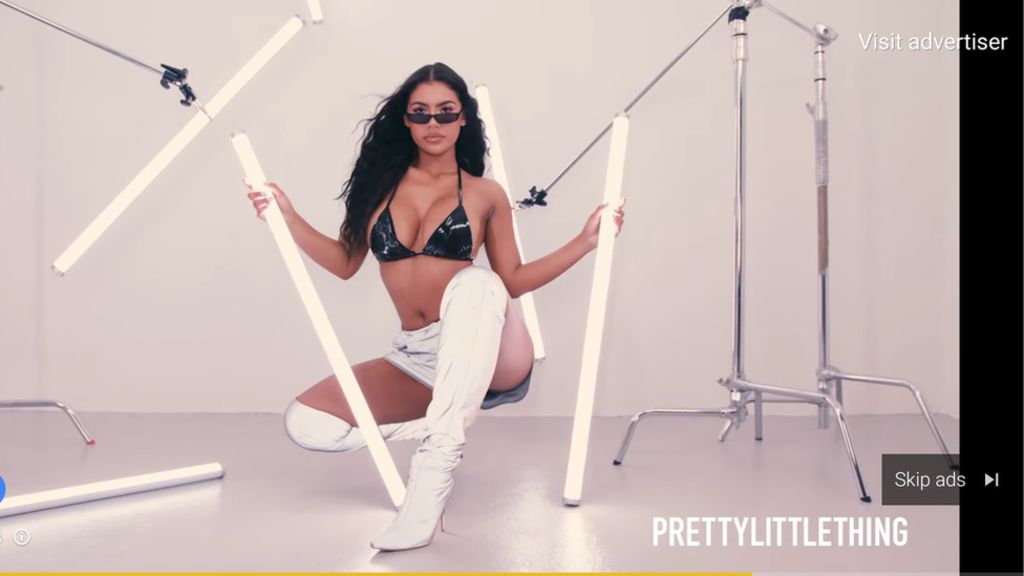 According to the ASA, the YouTube ad presented the firm’s products in an “overly-sexualised way” and depicted women as sex objects. 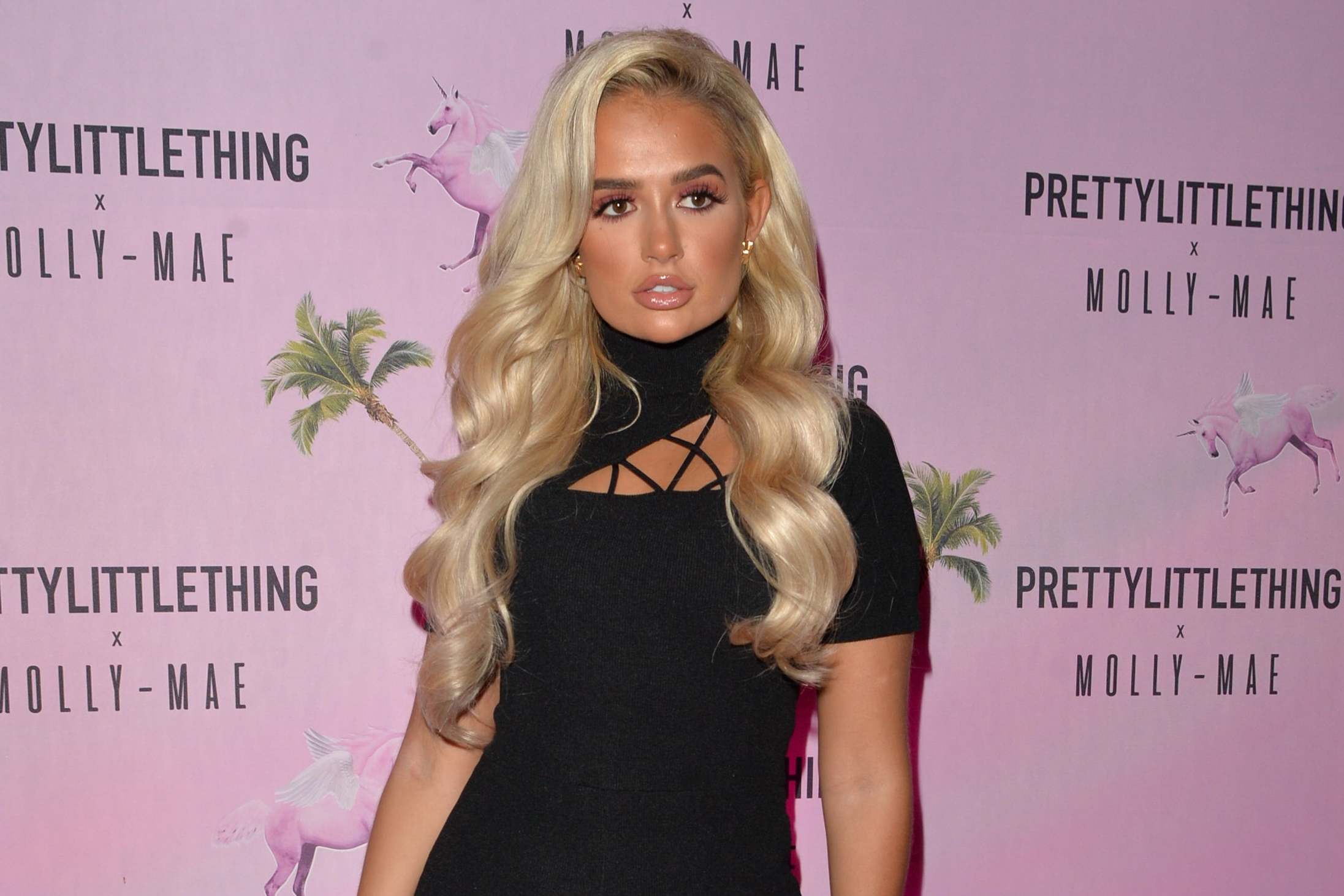 The company said in a statement that it “in no way meant to cause any offence”.

The ban came after just ONE viewer complained about the advert.

Pretty Little Thing supported the advert and said the company “celebrates all women” and promotes body diversity. But the ad, which aired in October last year, must not be shown again.