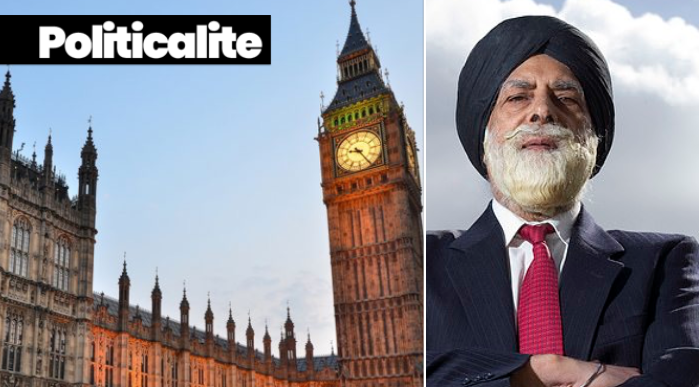 A SIKH peer has quit the BBC after the corporation attempted to censor his religious address to listeners of BBC Radio 4’s Today programme because it offended Muslims.

Lord Singh of Wimbledon was a contributor to the BBC for over thirty years but slammed his BBC bosses and accused them of being ‘oversensitive’.

He accused Radio 4 of trying to stop him from revealing how a fellow Sikh ‘guru’ fought against forced conversion to Islam.

The Times reported that a fellow Sikh hit out the corporation for its ‘prejudice and intolerance’ after he was told the broadcast, which did not criticise Islam, may have offended Muslims.

Lord Singh told the newspaper: “It was like sating to a Christian that he or she should not talk about Easter for fear of offending the Jews.”

He even complained to beeb bosses but BBC director of radio, James Purnell rejected his complaint.