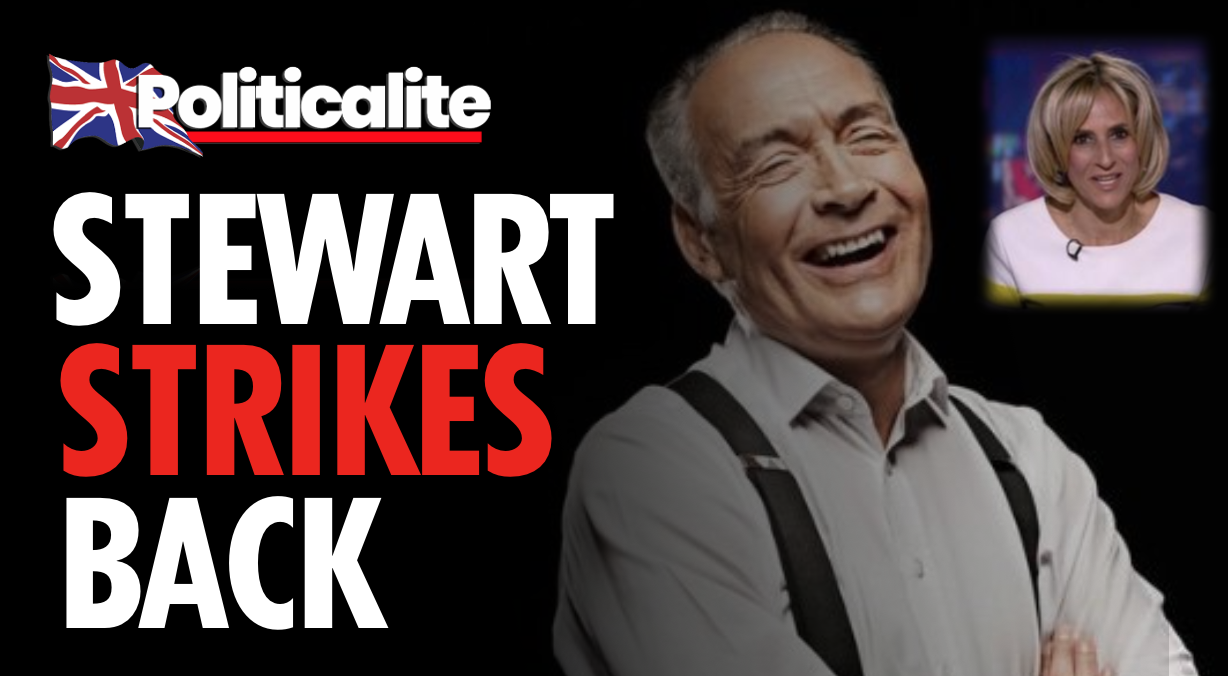 The former ITV newscaster condemned her behaviour, highlighting it as an example what he calls the ‘Foxification’ of the British broadcasting media.

In his piece for The Spectator magazine (titled ‘Emily Maitlis and the ‘Foxification’ of Britain’s broadcast media’, he discussed the issue, all the while expressing concern the way the British media was becoming in terms of coverage.

Starting the piece, he addressed how during his early years as a newscaster, he was often told to leave his personal beliefs at ‘the door’, of which was a benchmark of their coverage of the then Velvet Revolution in Czechoslovakia, in which the country’s communist regime fell in 1989.

Meanwhile, he felt that Maitlis’ statement was an ‘editorial judgement’ on the Cummings case, of which the government advisor has caused controversy for seemingly violating lockdown rules to look after his children.

He also felt that the BBC was somewhat stuck, with their overall ruling (which found against Maitlis and the Newsnight team) being condemned for either ‘bowing to government pressure’ or ‘not going further’, being seen as ‘spineless lackeys’. He also felt that Maitlis wasn’t alone in the problem, as Stewart blamed ‘the advent of social media’ for allowing reporters to be two-faced in believing one thing on their profiles on social media and another on broadcast media, of which ‘they can’t’ do.

He felt that the only true way to combat this was to emphasis ‘an impartial broadcast media’ as ‘one of the pillars of a pluralist, democratic society’. 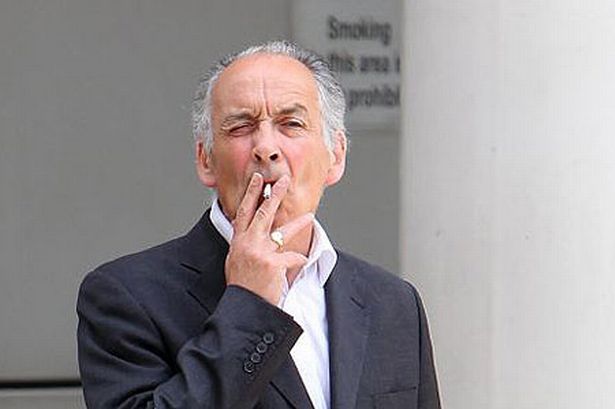 He went on to stress the importance of an impartial media, and while ‘there may be a rising appetite for a greater freedom for broadcasters to express and even proselytise their personal beliefs’, the need for people to receive news ‘straight’ was more important than ever. He noted of a meeting of a senior government official as this ‘challenge to impartiality’ was a ‘more pressing concern than any other on the media agenda’, and wasn’t ‘contradicted’ on the matter.

Alastair Stewart used to be a newscaster for ITV News, starting there in the early 1980s (having previously worked for ITN and Channel 4 News between the late 1970s and early 1980s), and continued there until this year, whereby he was fired by the network for alleged racism after quoting Shakespeare against a black person on Twitter.

This led to a campaign to get him rehired, all the while people highlighted the hypocrisy of the person complaining for racist statements against white people.