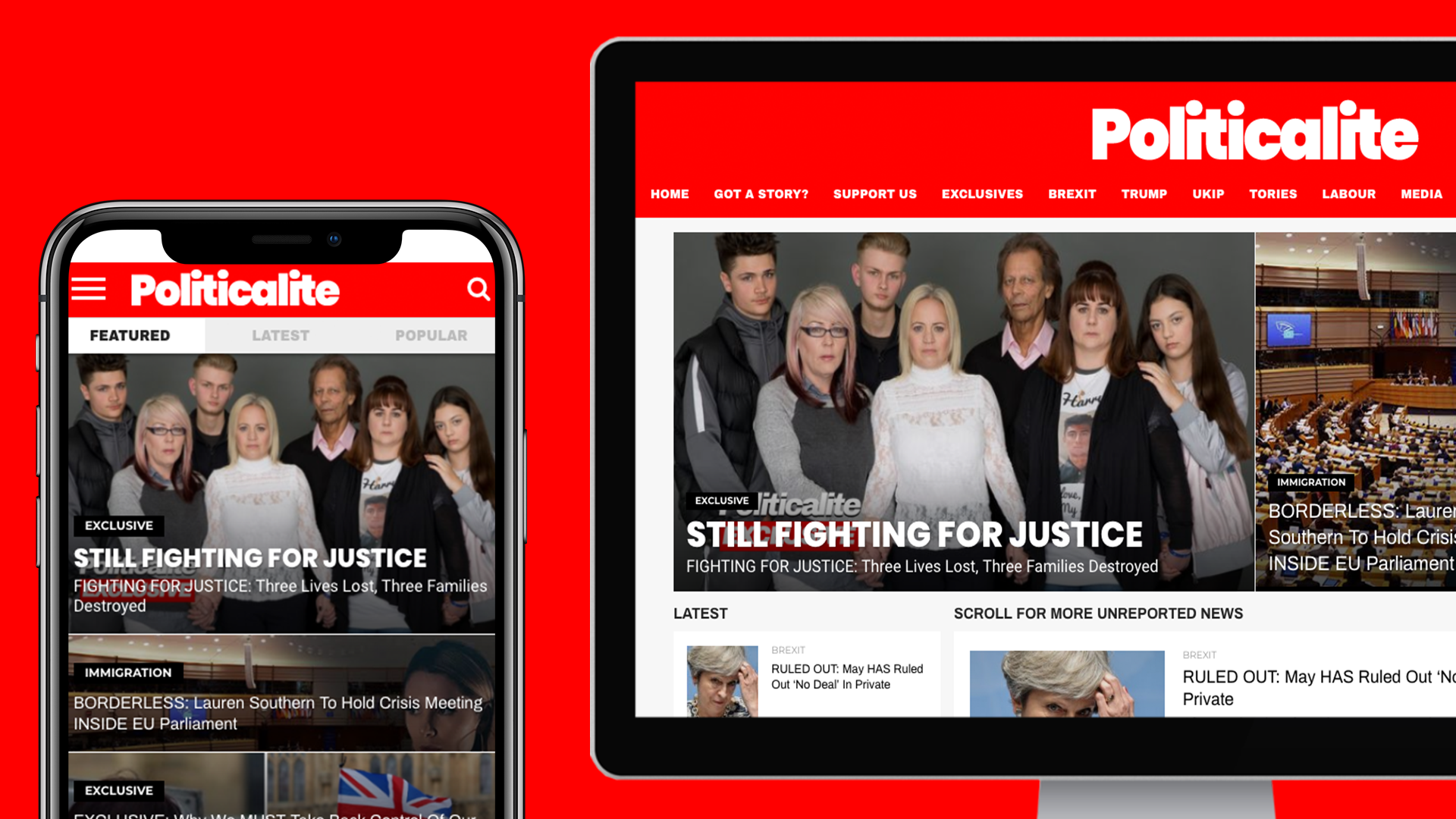 POLITICALITE has once again been defunded, this time by New York-based advertising company, Sublime.

This further reduces our ability to provide the unreported news and take on writers and follows similar attacks against working-class Politicalite by Google and Taboola in 2017.

Yesterday, Politicalite’s Company Director, Jordan James received an email from Sublime – a New York Based display ad company out of the blue that read: “Unfortunately, we will no longer be able to work with your site as we have had some complaints for our advertisers regarding your site content.” – without any warning or a chance to appeal.

This is despite the company reaching out to us for a partnership in November 2017, and despite Politicalite filling multiple ad requests and providing Sublime’s advertisers such as Jet2, Virgin Radio, Experian, Santander, Robinson’s and Aldi with over 1.3m hits – and they have not even paid us a penny.

Without giving Politicalite chance to argue our case, Sublime’s account manager went on: “I have unplugged your site from our demand.” 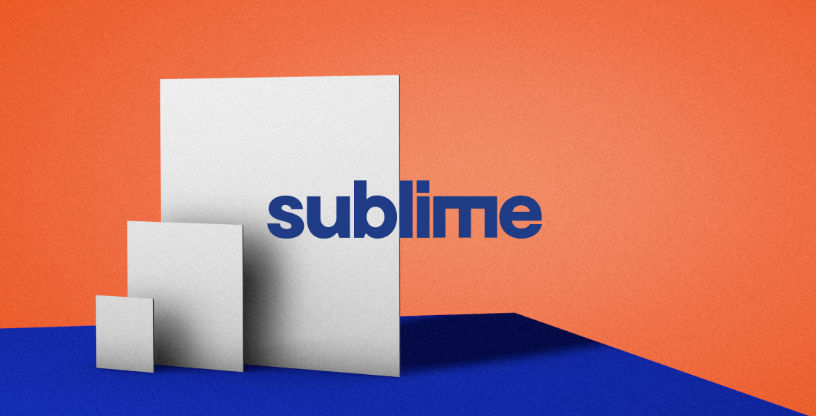 The firm has now decided we will have to wait SIXTY DAYS for us to receive any form payment whatsoever – and has stopped replying to our emails, despite the company website claiming: “Clients and partners benefit from a corporate culture of creative innovation and a collective dedication to the highest level of service and support.”

The move comes as companies such as Google, Taboola dropped and banned Politicalite from its ad networks in late 2017 – crushing our ability to generate revenue to run our citizen-based news outlet, – after pressure from the Government, left-wing activists, groups and news-outlets such as BuzzFeed.

We need your help more than ever…. please use the form below to donate any amount, to help keep Politicalite online.

REVEALED: Taxpayer-Funded BBC ‘profits’ from Product Placement
COMMENT: A Response To Ant & Dec’s ‘Blackface’… from a Jamaican Guy
To Top