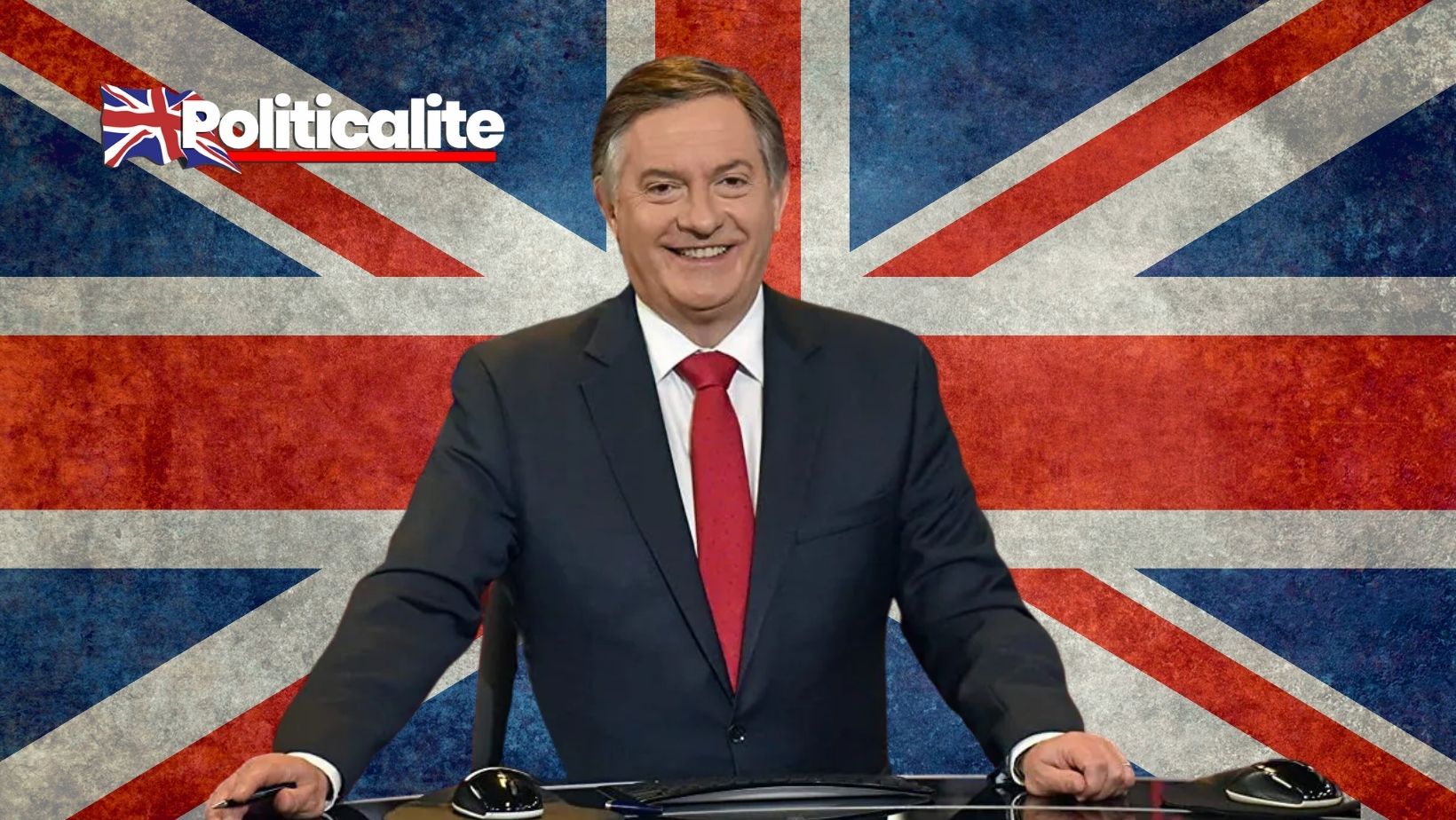 ONE of Britain’s best-loved and most charismatic journalists, Simon McCoy, is joining GB News with an afternoon programme.

Simon has been at the BBC for 17 years as an anchor, reporter and newsreader for various programmes including BBC News 24, BBC Breakfast and Afternoon Live.

In his 40-year journalism career, he has covered many of the country’s most important stories, from live coverage of terrorism attacks to exclusives on the Royal family.

He is widely known for his dry wit and comic banter with colleagues on air, moments which invariably go viral on social media. 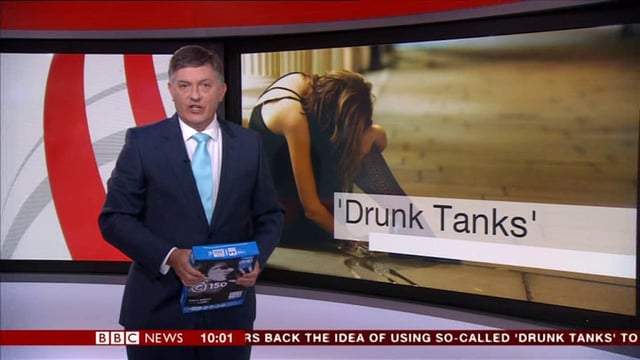 Viewers around the world warmed to his weary remarks from St Mary’s Hospital London when the Duchess of Cambridge was giving birth: “The news is, there’s no news,” and “until then we’re going to be speculating with no facts to hand.”

Simon began his career as a reporter at the Fleet Street News Agency before joining Thames Television as a researcher and ITV’s breakfast channel, TV-am, as news editor.

He joined Sky when it launched in 1989, working as a producer and reporter before becoming the channel’s Royal Correspondent for five years.

He also presented the Sunrise and Tonight programmes and co-anchored Sky’s coverage of the Iraq War.

“He’s a brilliant journalist with an exceptional ability to relate to people in an upbeat way so we’re keen to get him out from behind a desk and talking to people from all parts of the United Kingdom.”

In this article:Andrew Neil, BBC, GB News, media, news, SIMON MCCOY
Up Next: