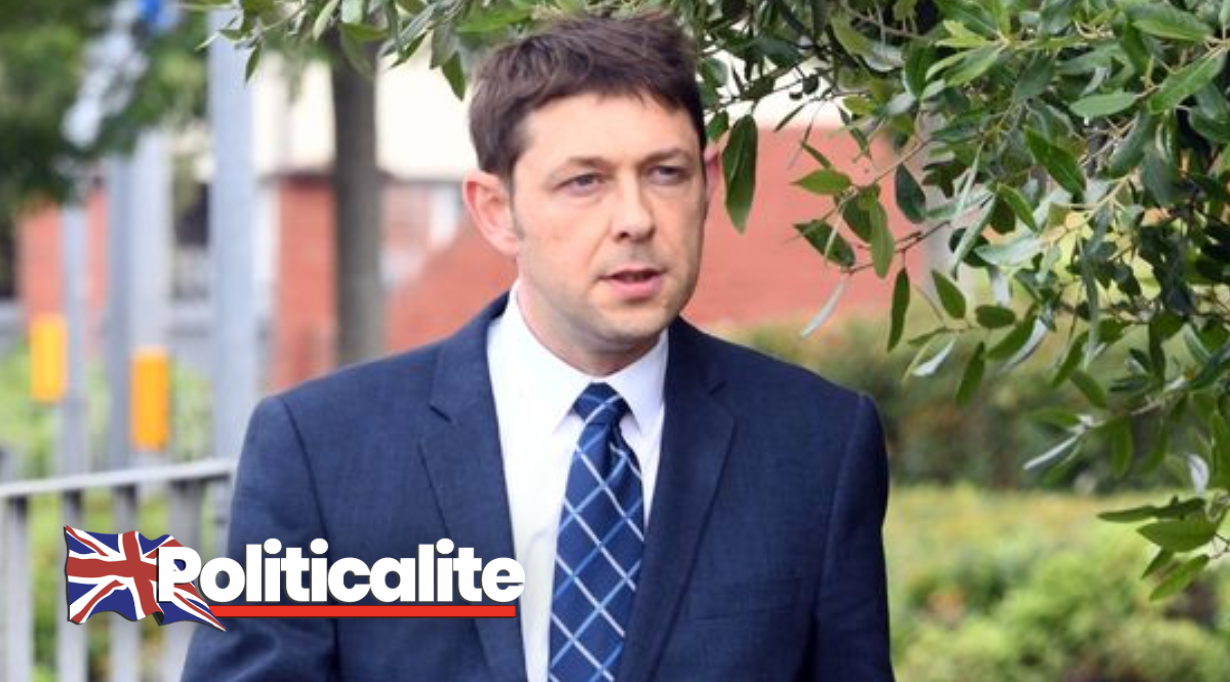 A BBC News presenter has pleaded guilty to 40 sex offences against adults and children.

The ex-BBC Wales presenter committed the offences in north Wales, London, Shropshire and Romania over a span of 30 years.

The most recent crime was committed last year.

Thomas left his role at the BBC presenting a show aimed at young people in 2015 to become a preacher.
He had been based at Criccieth Family Church in Gwynedd until last year.

“It is an awful breach of the trust placed in him by the victims and their families, and I cannot begin to imagine what impact the revelation of his offending has had on them.

“As a result of this, his victims have been spared the harrowing ordeal of a lengthy trial.”

“North Wales Police are very grateful for the strength and courage shown by all victims and their families; this has greatly assisted our investigation to ensure justice has been done today.”

“I am also grateful to the Evangelical Church and their safeguarding team for their assistance during the investigation.”

Judge Niclas Parry warned Thomas he was going to be jailed for a “significant” amount of time when he is sentenced at the same court on 18 August.

ANTI-Licence fee group ‘Defund the BBC’ has launched a UK-wide advertising blitz aiming to drum up support for the campaign to decriminalise non-payment of the TV licence.