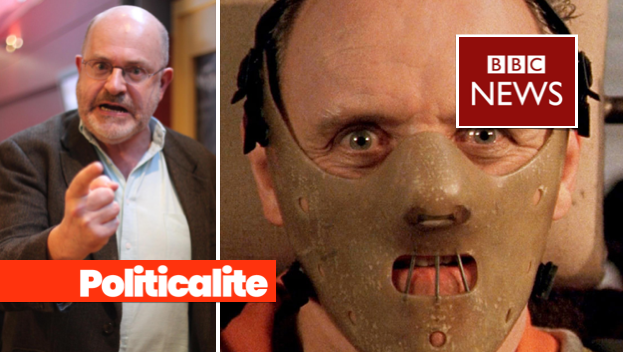 A BBC News journalist described working-class people as ‘cannibals’ from ‘outer space’ during a hate-filled rant captured by an undercover reporter.

In the preview clip from an upcoming exposé on the BBC by right-wing Activist Tommy Robinson, John Sweeny from the BBC’s Panorama strand made the vile and offensive comments. 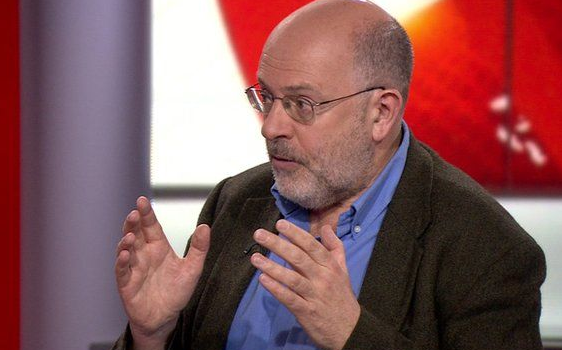 Speaking about a guest in the BBC Newsnight Greenroom, Sweeny said: “I met Danny, I was working on some film on Newsnight.

“It was so unusual to meet a white working class male in the Newsnight greenroom that me and one of my mates went down to have a drink with him.”

Sweeney went on: “In the way, you would do with somebody from, you know, a CANNIBAL from the Amazonia.. erm Amazon or creature from outer-space.’

Tommy Robinson told Sweeney that he was “classist and elitist.”, the activist will be holding a ‘PANODRAMA rally against the BBC at it’s Salford Quays HQ in Media City close to Manchester on the 23rd Febuary at 14.00.

CONTEMPT FOR YOU, THE WORKING CLASSES!

JOHN Sweeney’s vile and offensive comments reveal an inherent and built-in contempt for YOU the HARD WORKING-CLASS licence fee payers that fund morons like Sweeney and many more at the elitist BBC.

He takes a pay packet from hard-up brits, forced to fork out £150 a year, and then brands working-class people as CANNIBALS, proving the BBC’s classism and contempt for YOU, the payer of his wages via the licence fee. 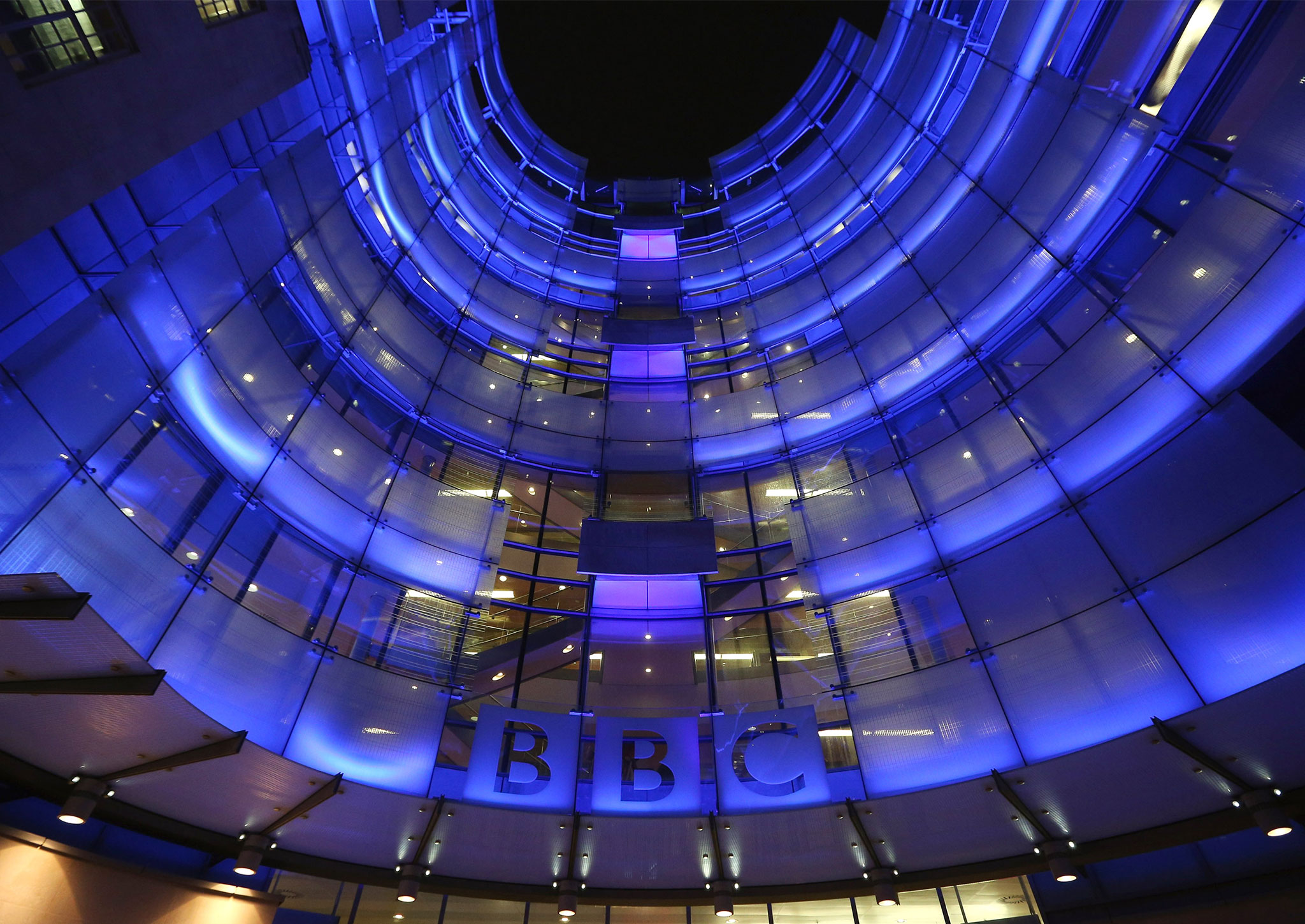 This candid reveal, finally proves what the BBC is, an outdated, out of touch cesspit of upper-class white men that live on another planet.

The only thing here that’s out-of-space, is John Sweeny and the Beeb.