MEGHAN Markle accused the Royal Family of racism last night in a shock two-hour interview with talk-show queen Oprah Winfrey sparking an all out crisis in the Firm.

Meghan said, when she was pregnant with Archie, an unnamed member of the royal family raised “concerns and conversations about how dark his skin might be when he’s born”. Asked whether there were concerns that her child would be “too brown” and that would be a problem, Meghan said: “If that is the assumption you are making, that is a pretty safe one.” 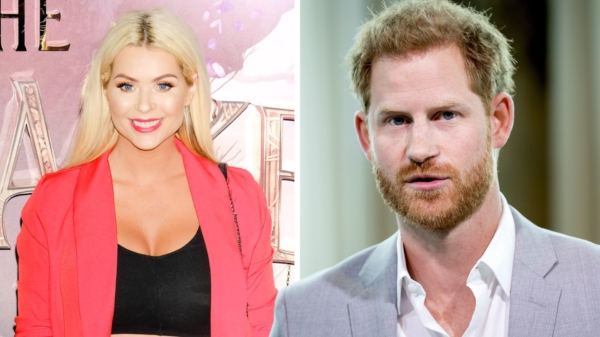