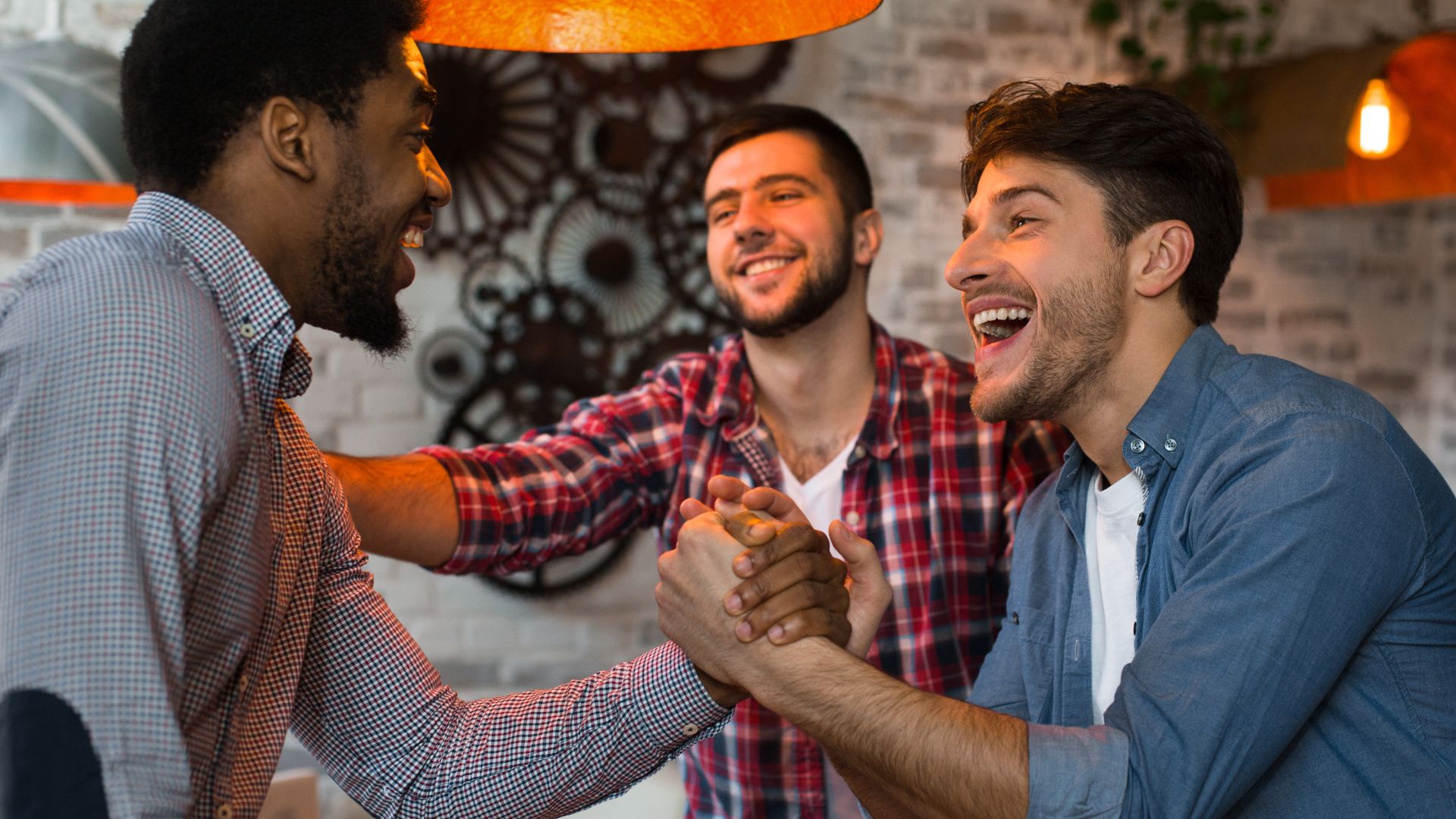 SUICIDE rates among men are at a 30-year-high, and it’s time us lads did something about it.

Mental Health struggles could lead to a loved one becoming one of the 5,224 people who commit suicide every year.

Lads are more likely to be affected in England and Wales with males accounting for three-quarters of deaths from the silent killer in 2020. The highest rates since the 1990s.

The issue is close to my heart, a few years ago I lost my best friend to suicide – he didn’t show any signs of troubles at the time, but looking back and with more knowledge about mental health, the signs were there.

What are they though? If a friend is not his usual self, not texting back like normal or is silent on social media and distant – that’s a key sign of mental health struggles.

What can we do? It’s simple. Ask twice is the mantra. Text your friend and ask them if they are ok. The response will be a fake one,

In 2019 he called on Prime Minister Boris Johnson to “up the Governments game” on tackling mental health arguing that more needed to be done to stop the “devastating effects” of Suicide that sends shockwaves across families and friends and often leads to further mental health issues.

“Men’s mental health is never really taken seriously, and the suicide rate for men is always high.” he said.

He’s backing our #MenGetTalking campaign after the issue was raised by UFC fighter “Paddy the Baddy” who revealed he lost a close friend last week to suicide.

He said he’d much rather ‘have a mate cry on my shoulder than go to his funeral next week.’

Paddy said: “I woke up on Friday morning at 4am to a message that one my friends back home had killed themselves.”

“This was five hours before my weigh-in.”

“Check up on your friends from time to time. Make it normal to talk about your mental health rather than thinking it’s embarrassing as a man to express when you’re not feeling okay.”

“So Ricky lad, that’s for you. There’s a stigma in this world that men can’t talk.”

“Listen, if you’re a man and you’ve got weight on your shoulders and you think the only way you can solve it is by killing yourself, please speak to someone.”

“Speak to anyone. I know I would rather have my mate cry on my shoulder than go to his funeral next week. So please, let’s get rid of this stigma. Men start talking.” 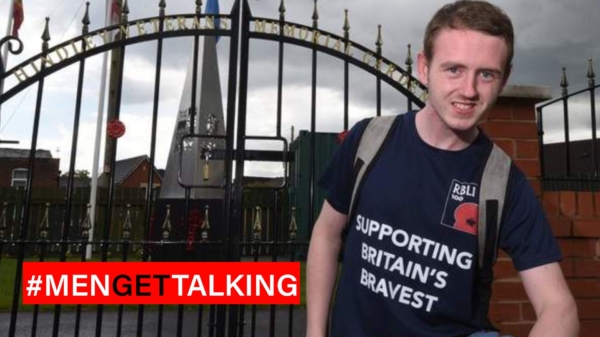 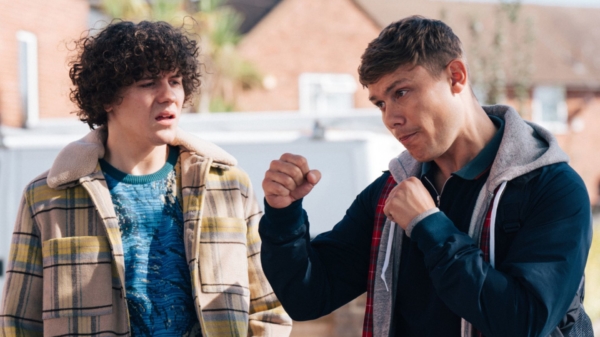