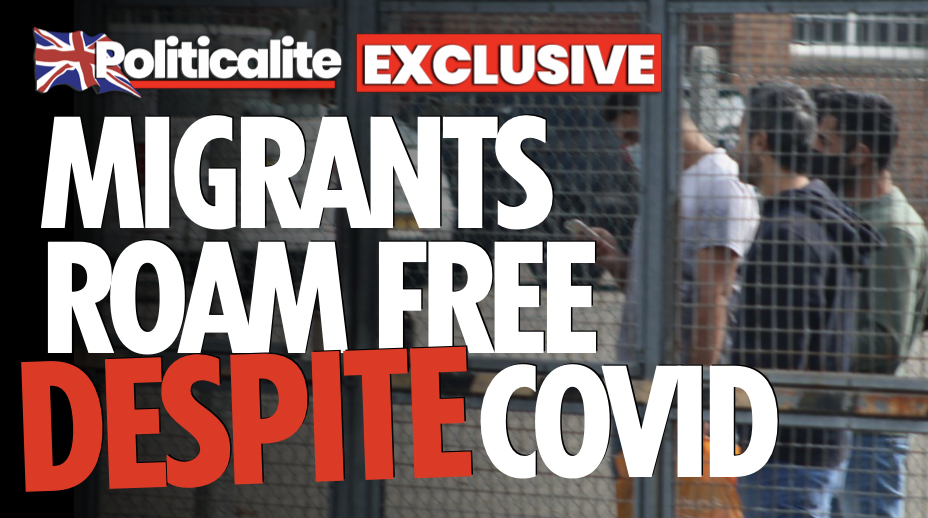 ILLEGAL Migrants defied their 9pm curfew and have been seen buying dozens of luxury goods funded by the Taxpayer in local supermarkets, Politicalite can reveal.

Steve revealed to Politicalite that some illegal migrants are currently living at the Napier army barracks in Kent and are allowed to roam the area freely, despite the ongoing coronavirus lockdown. 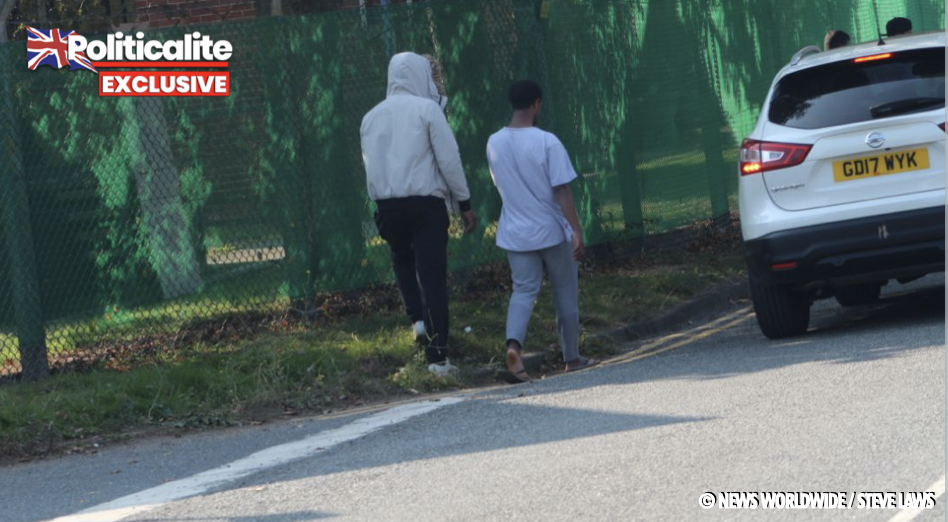 Laws, 29 revealed that the main thing was that the illegal aliens were allowed to come and go around the area – of which included Folkstone, a nearby port town, where many of the migrants show up – provided that they return to the barracks at 9pm. If not, the police would be called and the Home Office notified. 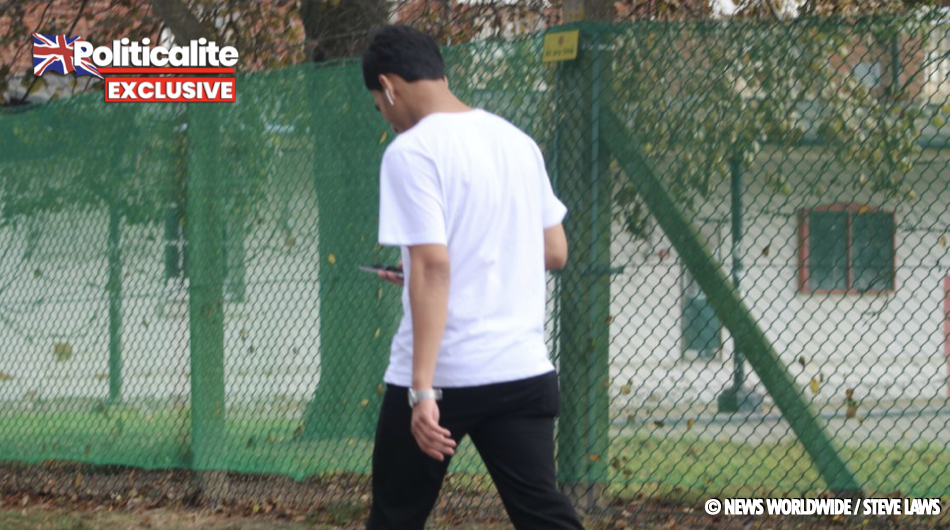 Photos shown to us by Laws also reveal that beyond walking around the local area of Folkestone and the Napier army barracks, illegal migrants are also able to shop at the area’s local Aldi supermarket – of which is a superstore variation, and is a 25 minute walk away from the barracks, also known as Sir John Moore barracks – with some even caught on video buying alcohol.

In terms of raw numbers, 16 are currently housed in the barracks, with another 11 walking freely amongst the locals.

All of this, as well as the reporting of the living conditions and allowing of them to wonder the area freely, has been confirmed to Laws through the local security services there. 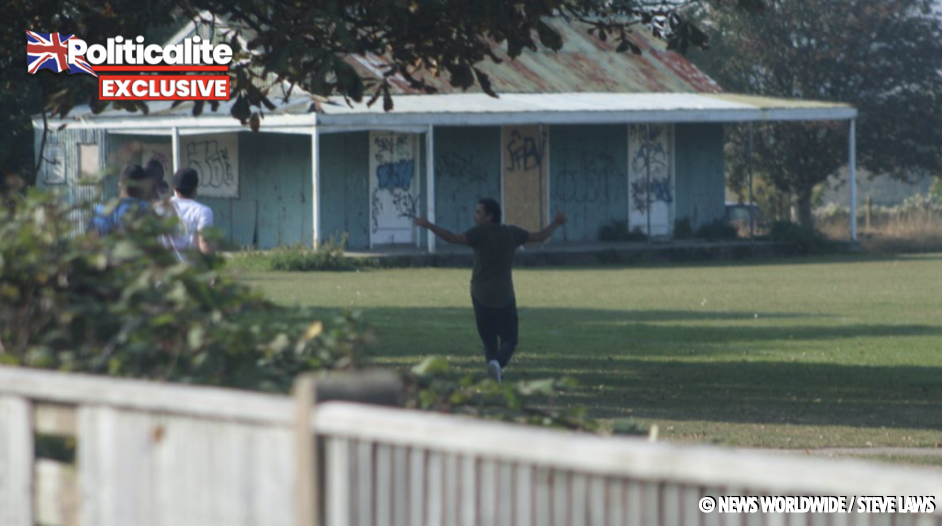 The housing of the migrants in the barracks has been a controversial issue, with many residents in the area unhappy at them staying there, and the local Tory MP Damien Collins having complained about the lack of clarity over their accommodation. The illegal aliens are currently staying there while their asylum claims are processed, while 1,500 of them have made the journey so far this month alone. 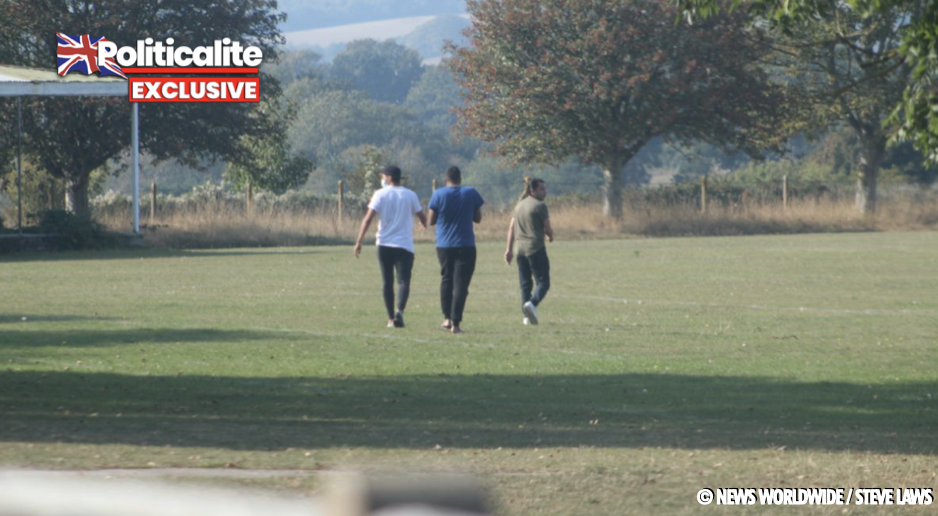 Meanwhile, current Brexit Party leader Nigel Farage has explored the barracks, amongst his continuing investigation of the whole illegal immigration issue, of which has led to more media attention on it.

He also noted that other army barracks – like those in Wales – were being used, and called the allowing of it an ‘invasion’.

CORONAVIRUS: Stay Alert To Save Lives – What You CAN and CANNOT Do #StaySafe
SIDING WITH THE ENEMY: Labour MPs RESIGN Front Bench After Voting AGAINST British Troops
To Top