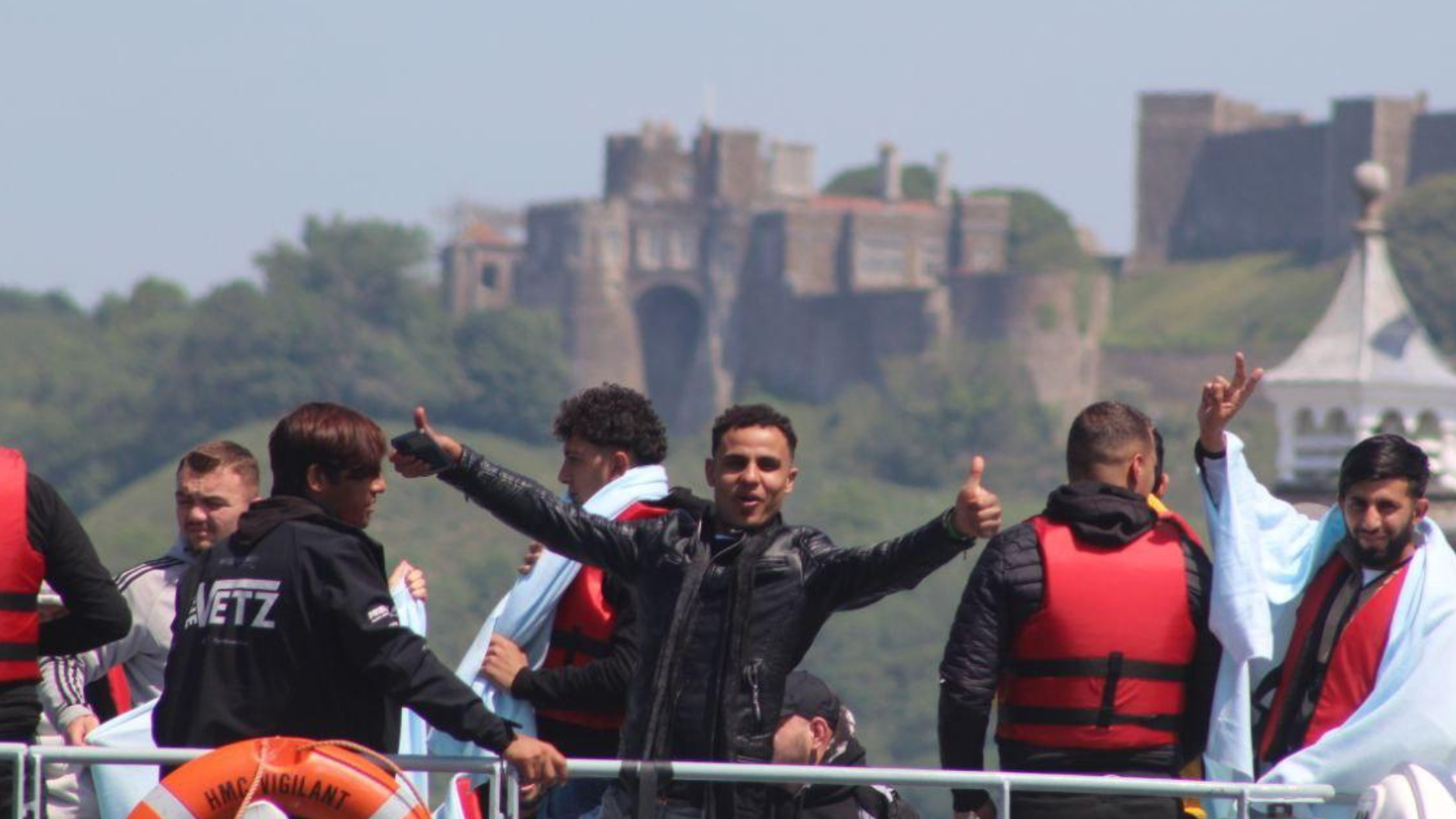 PRITI Patel has hit back at a European Court and activist lawyers, accusing them of “thwarting” the British Government’s planned Rwanda removals just hours before the flight was due to take off as campaigners call for the UK to leave the European Court of Human Rights.

The Home Secretary said the Government will press ahead with its plan to send asylum seekers to Rwanda and said she was “surprised” by the European Court of Human Rights’ intervention, overruling domestic judicial decisions, but told MPs it was “inevitable” there would be legal challenges to the Government’s policy.

In an apparent reference to the human rights lawyers who have repeatedly taken on the Government, she told MPs that “the usual suspects” had set out to “thwart” the plan.

But she added: “This Government will not be deterred from doing the right thing. We will not be put off by the inevitable legal last-minute challenges.”

“Nor will we allow mobs to block removals.”

Giving details of the decisions made out of hours by the Strasbourg court, she said it had not ruled the policy was unlawful but “prohibited the removal of three of those on last night’s flight”.

“Those prohibitions last for different time periods but are not an absolute bar on their transfer to Rwanda. Anyone who has been ordered to be released by the courts will be tagged while we continue to progress their relocation.”

She said the court’s decision was “disappointing and surprising” but “we remain committed to this policy”.

“We believe that we are fully compliant with our domestic and international obligations, and preparations for our future flights and the next flights have already begun,” she told MPs.

Ms Patel and Prime Minister Boris Johnson have repeatedly hit out at the lawyers bringing legal challenges against the Government and the groups and MPs supporting them.

The Home Secretary told the Commons: “I am afraid the usual suspects, with the blessings of honourable and right honourable members opposite, have set out to thwart and even campaign against these efforts, and, with that, the will of the British people.”

At Prime Minister’s Questions, Mr Johnson accused Labour of being “on the side of the people-traffickers who would risk people’s lives at sea”.

STEVE Laws, the activist and journalist who exposed the Dover migrant crisis in 2020 told Politicalite: “As predicted the Rwanda flight was blocked. Whilst the headlines will be blaming the ECHR which is a huge problem preventing the government from deporting illegal immigrants to Rwanda, people need to understand that it was our laws and courts that blocked the overwhelming majority.

The courts set a dangerous precedent yesterday in which they’ve allowed the open border movement to block flights leaving the UK by simply using the same protocol that they used last night (Tuesday 14th).

At this rate, illegal immigrants will never be getting deported from the UK. Not only has it demoralised millions of people, but it’s also given the open border fanatics something to use as a springboard moving forward. The legal system in the UK as it stands is not fit for purpose.

To make matters worse this is all happening under a so-called Conservative government with an overwhelming majority.

On the same day that 0 illegal immigrants were sent to Rwanda, 444 were ferried in by the Border Force and the RNLI.

Over 800 illegal immigrants have arrived by boat (that we know about) since Sunday the 12th. Over 11,000 have arrived this year and unfortunately, we are well on course to reach an estimated 60,000-100,000 illegals by boat this year.

Priti Patel the Home Secretary has told the Commons “the government remains committed to the Rwanda policy.” She went on to add that preparations for future flights have already begun.

It’s ultimately a waste of time scheduling any flights until the laws that allow the judges to block the flights are scrapped.

We also have to leave the ECHR & the UN refugee convention. Without doing that we’ll just have a repeat of yesterday.” 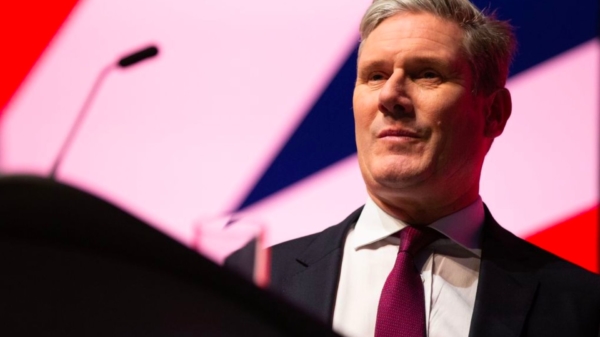 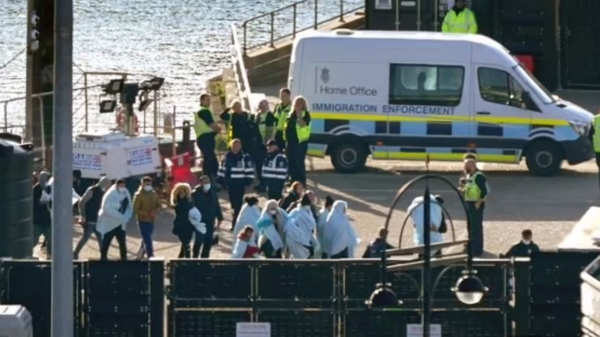