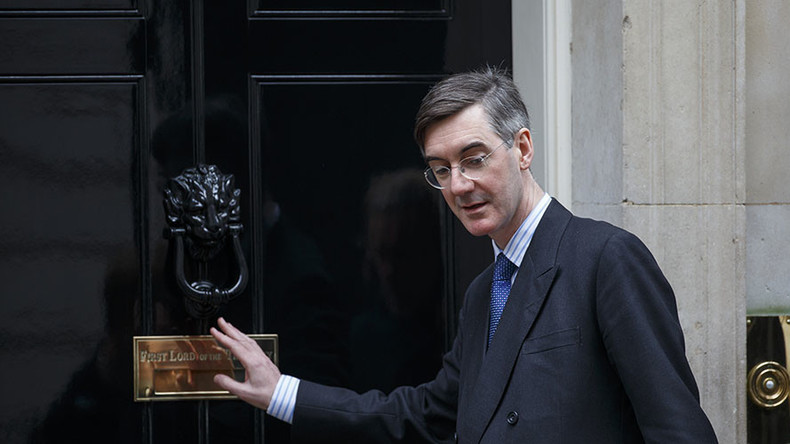 JACOB REES-MOGG dramatically turned up in Downing Street as Theresa May was in a meeting, as part of a crusade against foreign aid waste.

The iconic figure of conservative counter-culture, delivered the petition this afternoon as part of a Daily Express campaign that urges the Prime Minister to cut Britain’s foreign aid budget so more money can be spent in the UK on the NHS and to pay for social care for the elderly. 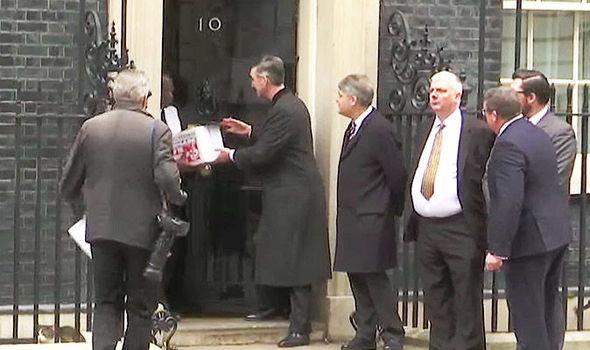 After stunning reporters with his appearance and pre-empting live news broadcasts, the Conservative MP who is told a Sky News reporter: “It was a petition of Daily Express readers who want to ensure the foreign aid budget is properly spent and are not in favour – as I’m not in favour – of the 0.7 percent target.”

The Moggster said that Britain’s push to regain its place in global trade is “great news for Japan” and added, “We should be out of the customs union and we should be a proper free trading Nation.”

Japanese business tycoons were meeting Theresa May in Number 10 when the petition was delivered.