MOGG BACKS BREXIT BRITAIN: Brexit WILL be a success if Theresa May gets tough with the EU says Jacob Rees-Mogg
Advertisement 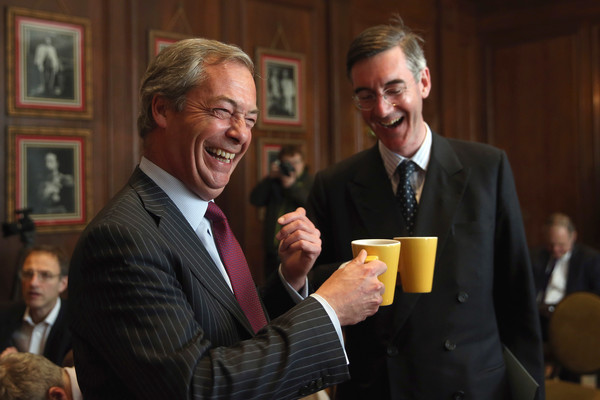 JACOB REES-MOGG has told Theresa May that she “must be stronger” in her battle for Brexit and post-Brexit trade deals.

The Tory MP who is favourite to replace embattled Theresa May has said that the PM needs to “resist EU attempts to browbeat her into accepting their terms.”

He warned her that a chance of a fruitful deal with the world outside the EU will be wrecked unless she breaks free from the EU.

In a report, Mogg urges the Maybot to spend less time bartering with Brussels and focus on countries who can deliver cheaper food and clothing — such as the US, India, China and Brazil.

In the report, backed by 60 MPs, Mr Rees-Mogg says removing tariffs on imported food would produce an instant benefit for Britain’s poorest.

Mogg told The Sun: “Brexit is a great opportunity for the UK to build a new independent trade policy that delivers jobs, cheaper food and clothing — an immediate Brexit dividend for the British people.

“It is vitally important we do not compromise our ability to control our own trading destiny.”

A study for the European Research Group, which Mr Rees-Mogg chairs, calls on the PM to do more to talk up the benefits of free trade.

MOGG HITS OUT AT LORDS 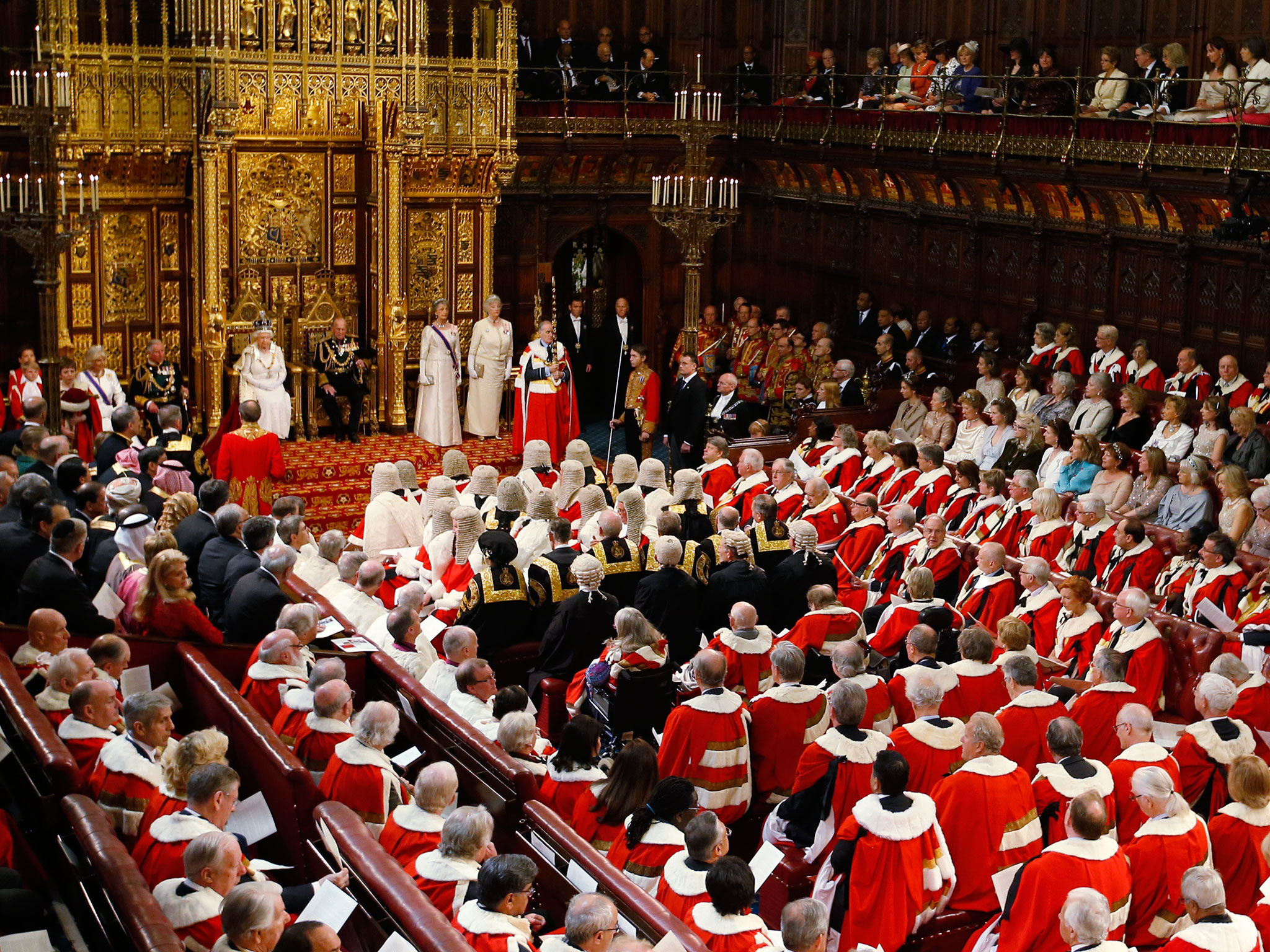 JACOB-REES-MOGG has hit out at anti-Brexit Lords saying that the people always win in a “peers versus the people” situation.

Mogg spoke on the new fortnightly “Moggcast” podcast on Conservative website “ConservativeHome” and said “retired Eurocrats desperately trying to ensure that their beloved project is maintained” who could create a “peers versus the people” situation.

“Peers versus the people is always won by the people,” Mogg said.

“The Lords need to remember that and they need to recognise that they do not have democratic legitimacy. They are there as a revising chamber but our constitutional settlement accepts that the basis of power is in the House of Commons, on behalf of the people, and a referendum is even more powerful and authoritative than that.

“If the Lords in their wisdom – and a lot of them are very pro-European – decide to try and frustrate the democratic will of the people, both as expressed by the House of Commons and by the referendum, the Lords will, as an institution, get into difficulties.”

260
SHARES
Share Tweet
In this article:brexit, conservatives, Jacob Rees Mogg, Mogg, Mrs May, theresa may, Tories
Up Next: