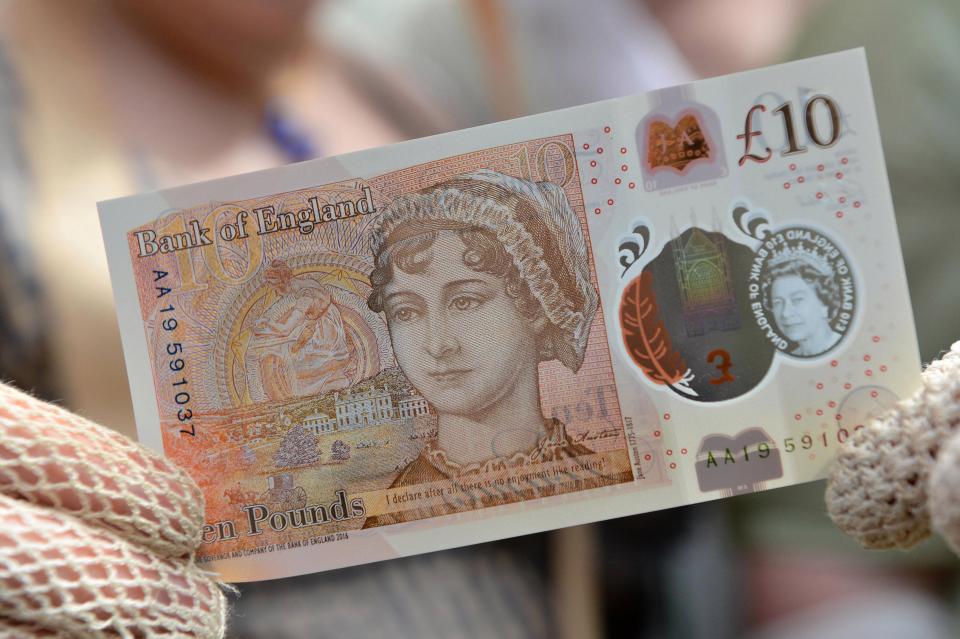 INFLATION has hit its highest for more than five years and has been driven up by increases in transport and food prices.

The Office for National Statistics said: “Food prices and a range of transport costs helped to push up inflation in September. These effects were partly offset by clothing prices that rose less strongly than this time last year.”

Brexit is also being blamed for the rise in inflation, but this was expected.

This is good news for pensioners and will mean they will get a 3% rise next April, their largest pension increase for six years to and will rise from £159 to £164.