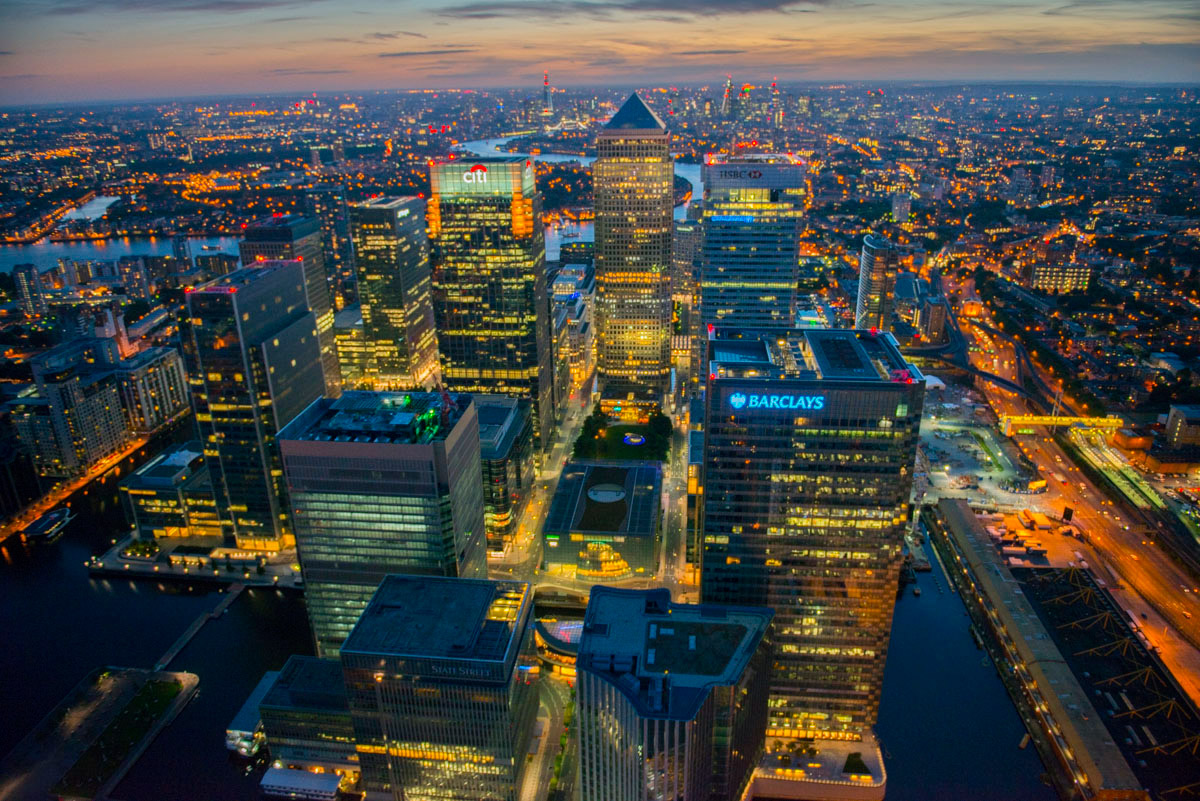 LONDON has held on to its place over New York as the LEADING financial centre in the world – despite Brexit.

The report ranks 92 cities on factors such as infrastructure, worker lifestyle and working conditions.

New York stays at number 2 and no other member state of the European Union ranks in the Top 10. 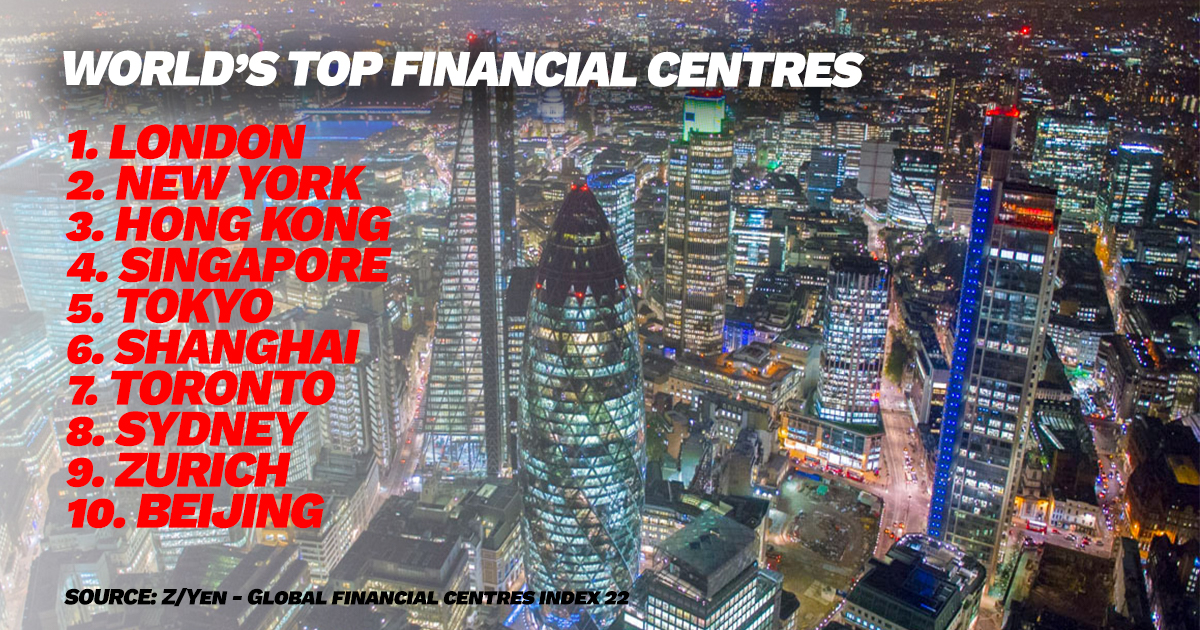 European cities are on the list, such as the German city Frankfurt that ranks at Number 11 and landlocked country Luxembourg which is at number 14 – they are the only two EU27 nations in the Top 20.

Dublin – which is vying for a place as the EU’s main financial centre after Britain leaves the EU, ranks at number 30.

The findings are sure to give Remoaners food for thought as they show that Despite Britain’s decision to leave the failing EU, Britain’s economy is standing firm.