FOOLISH: Ashanti claims producer demanded she SHOWER with him or face $40k per track  bill
Advertisement

SAY YOU’LL BE THERE! Spice Girls to reunite for King Charles’ coronation 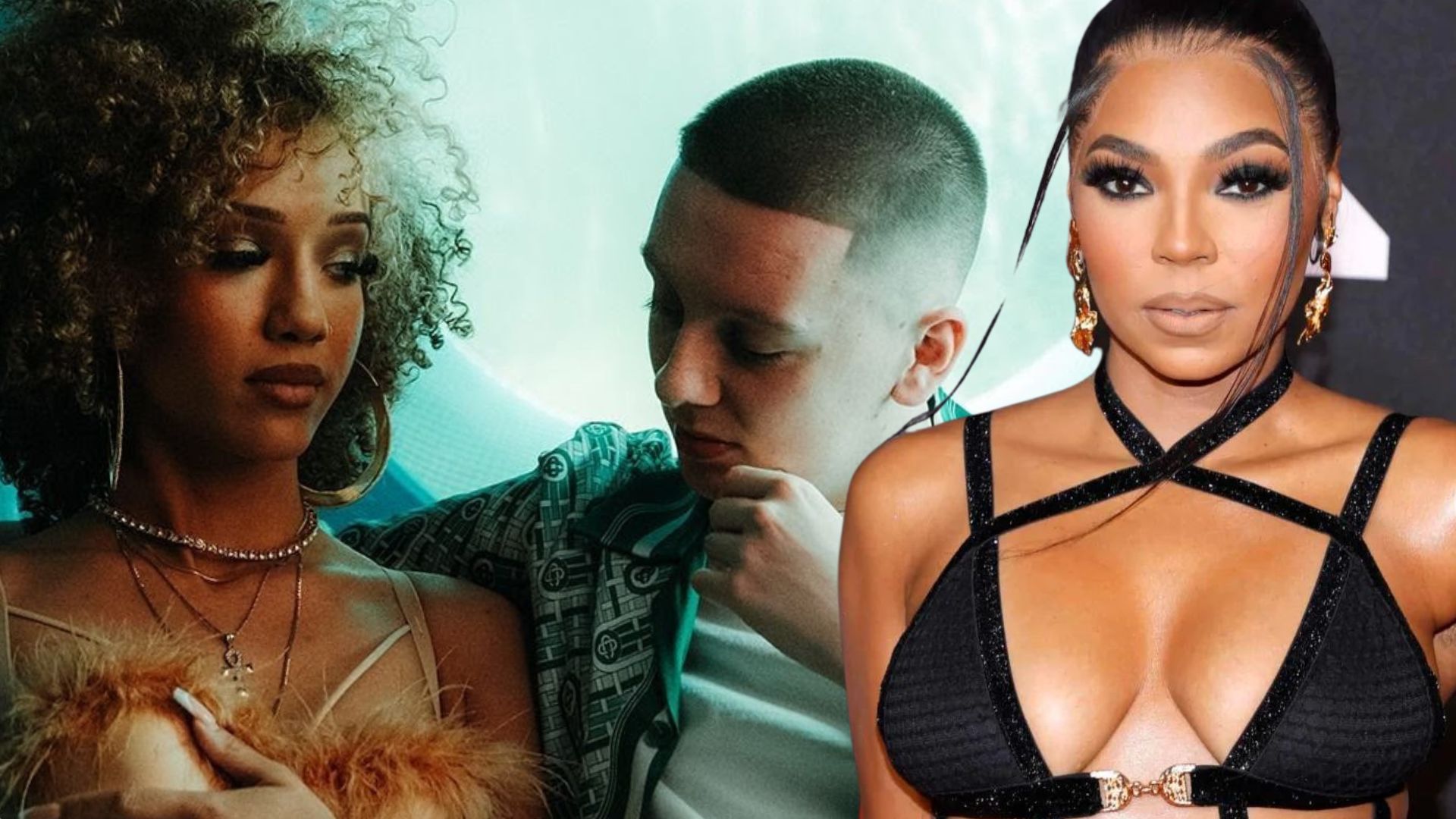 ASHANTI has claimed a music producer demanded she shower with him or face paying him $40,000 for each track he worked on with her.

The 42-year-old singer explained she had a “crazy situation with one producer” she had worked with for several weeks who then ordered her to get naked with him or face paying him $40,000 for each track he recorded with her.

Speaking on the ‘Breakfast Club’ radio show, she explained: “We did two records together, he was like, ‘Okay, I’m not gonna charge you, you know you my homie’.

Host Charlamagne tha God was horrified by the story and remarked: “Jesus Christ,” before Ashanti went on to reveal that after the proposition she made sure the situation was “handled”.

She added: “I thought he was joking, because we had been working together for a couple weeks. But it turns out that he was serious. I had to make some phone calls and stuff was handled. It was wild.”

Ashanti did not name the man involved but previously spoke out about the same incident back in 2018 when she revealed she turned down a producer who had “a little crush” on her and “all of a sudden the track became $45K”.

She said her family stepped in and the man apologised by giving her “three records for free”, adding: “And I got two of them mixed and mastered for free.”