SAY YOU’LL BE THERE! Spice Girls to reunite for King Charles’ coronation 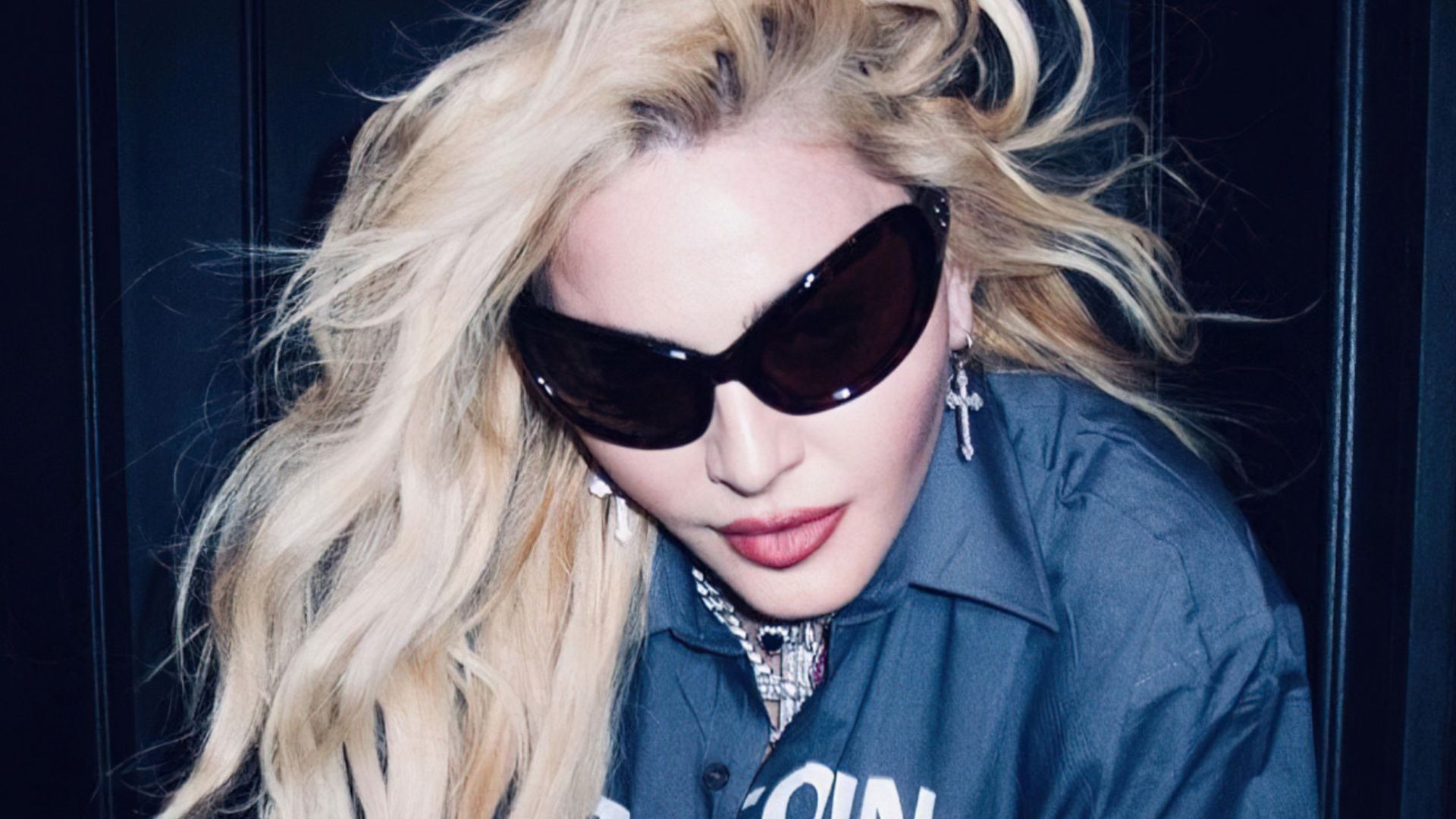 MADONNA is heading around the globe to celebrate four decades of The Queen of Pop.

The Queen of Pop – one of the worlds best selling artists was hotly rumoured to be set to announce a greatest hits tour, and now the 64-year-old entertainer has unveiled a mammoth global arena run, kicking off on July 15 in Vancouver, Canada on July 15.

The jaunt includes two nights at the iconic Madison Square Garden on August 23 and 24.

The European leg sees the star play London’s The O2 arena on October 14, before heading across the channel for concerts in Belgium, Denmark, Sweden, Spain, Portugal, France, Germany, Italy and the Netherlands.

The ‘Frozen’ hitmaker took to Instagram to officially announce the tour, recruiting her famous pals, including comedian Amy Schumer, actor Jack Black, rapper Lil Wayne and Diplo, to help her out.

In the clip, Schumer says: “Madonna, I dare you to do a world tour and play your greatest motherf****** hits.”

Madonna asked her: “Four decades, as in 40 years?”

After asking if everyone around the table will come to the tour, she agreed: “F***, yeah!”

Madonna – who first entered the US Billboard Hot 100 with 1983’s ‘Holiday’ – admitted last summer that she is desperate to get back out on the road again.

She said at the time: “I want to go on tour again. I’m a creature of the stage. That’s my happy place.”

Last August, Madonna became the first female artist to earn Billboard 200 top 10 albums in each decade since the 1980s after her remix compilation ‘Finally Enough Love’ debuted at number eight in the chart.

The ‘Vogue’ singer registered her first top 10 on the Billboard 200 chart in October 1984 with her self-titled record, which went on to peak at number eight.

The 80s also saw Madonna achieve four other top 10s on the Billboard 200 with ‘Like a Virgin’, ‘True Blue’, the ‘Who’s That Girl’ soundtrack, and ‘Like a Prayer’.

She amassed seven in the 1990s, including the likes of ‘The Immaculate Collection’ and ‘Something to Remember’, six in the 2000s, including ‘Confessions on a Dance Floor’, and four in the 2010s, ‘Sticky and Sweet Tour’, ‘MDNA’, ‘Rebel Heart’ and ‘Madame X’.

Tickets go on sale Friday, January 20 at 10am Local at Madonna.com.