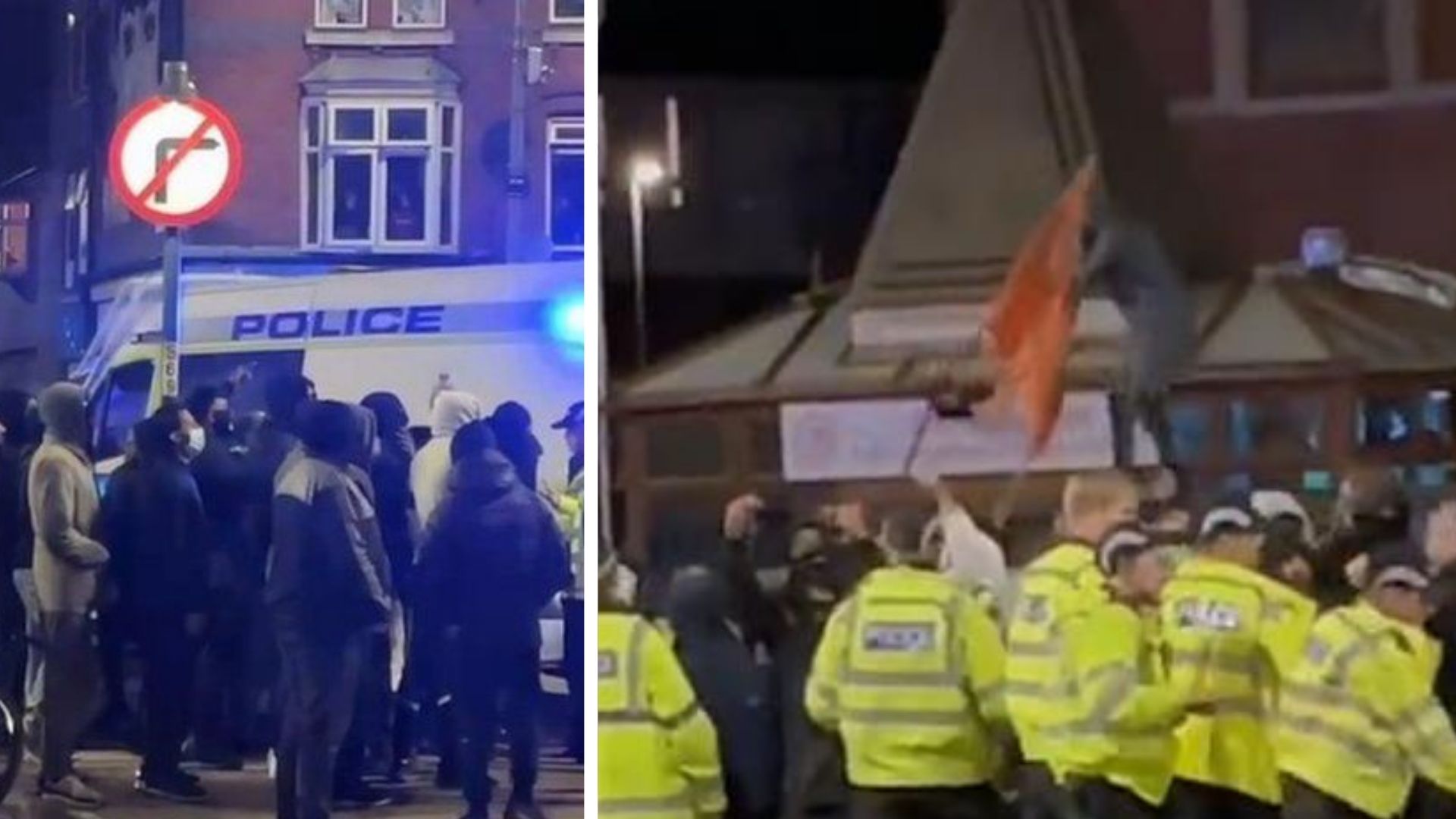 SECTARIAN violence has broken out in Leicester and has spread to other cities in England between Hindus and Muslims. There have been some particularly ugly scenes at places of worship desecrated and armed thugs roving the streets.

It began on the 28th of August as India faced Pakistan in cricket’s Asia Cup. In a thrilling contest, the 20 over match saw the Indians squeak in with 3 balls to spare. Many saw it down the pub and it is alleged that afterwards they came onto the streets, under the influence of alcohol. They were chanting anti-Pakistan slogans such as “Pakistan Murdabad,” death to Pakistan.

Abdullah al Andalusi of the Muslim Debate Initiative claimed on GB News, that as far back as May, Hindus were approaching Asian people in the street and asking them what religion they were.

Other accusations are that in the community, some Indians who have recently arrived and adhere to the Hindutva, meaning Hinduness ideals, who certainly are nationalist, with many accusing them of being “far-right, Islamophobic” extremists.

The reaction from the Muslim community was robust and violent. While slow to start, gangs of Muslim youths, many armed with knives, patrolled the streets in Leicester. Homes were attacked and Hindu symbols defaced or destroyed. The police were deployed to keep the two factions apart with sixteen injured, as was a police dog.

In all forty-seven people arrested. Some have appeared in court and have been sentenced. Adam Yusuf, 21, received a year in prison suspended for eighteen months after admitting possessing a knife at a march on Sunday.

Amos Noronha, 20, was jailed for 10 months after pleading guilty to possession of an offensive weapon following his arrest on Saturday night.

Lukman Patel, 31, remains in custody after pleading not guilty to possession of an offensive weapon and racially aggravated harassment, alarm and distress.

The worst incident was at a Hindu Temple in what is believed to be in Melton Road. One of the mob climbed the wall and took down and burnt a religious Saffron Flag which is emblematic of the followers of God Mahādeva. It is believed people were inside, including children.

If the person is caught and found guilty, the sentence might be similar to Kevin Crehan who was sentenced to 12 months in prison.

The conflict brought in outside Muslim provocateurs including YouTubers Ali Dawah, Mohammed Hijab and Islamic activist Shakeel Afsar. Although they were not arrested, about half of the forty-seven arrested were not Leicester residents.

However, Hijab is alleged to have said “If Hindus believe in reincarnation what a humiliation for the to be reincarnated into some pathetic, cowardly people like that.”

The next target of the Muslims was another Hindu Temple, this time in Smethwick in the West Midlands. A group of about 100 gathered outside the Durga Bhawan Temple in Smethwick, West Midlands, on Tuesday 20th in the evening. Missiles and fireworks were directed at the police and one person aged 18 was arrested for possession of a knife.

The Indian government in a press release has “called on the UK government to take action.” The Pakistan High Commission in London reacted by saying: “We strongly condemn the systematic campaign of violence and intimidation that has been unleashed against the Muslims of the area. This is not the first time such Islamophobic incidents have been reported in Leicester.”

Many conservatives have reacted negatively to events. They sarcastically refer to “cultural enrichment” and “diversity is our strength.” Former reclaim MEP Martin Daubney said: “We need to talk about mob violence; 200 Muslims outside a Hindu centre “Has multiculturalism failed? This has been a total systemic failure by British authorities: every government since Blair, the MSM, the courts, the police who turn a blind eye”

More conciliatory was research analyst and culture writer Dr Rakib Ehsan who tweeted, “The fact is that ultra-religious identity politics – not to mention political grievances on the other side of the world — have gained a foothold in British cities, with increasingly alarming results.”

British people saw the sectarian violence in Northern Ireland that lasted 30 years. Factional hatred that led to murders and atrocities, it is not a situation the country wants to return to. While the catalyst for events may have its roots in the Hindu community, the Muslims seem to prefer street justice to following the rule of law.

The white British hold the Hindu community in high regard. Despite or because they are successful in business and the professions, one in eight British doctors is of Hindu heritage, they earn substantially more than white people along with the Chinese.

They come from disciplined, stable families, and evidently hold education in high esteem. Compared to whites, per 100,000 people, Hindus are half as likely to be in jail, while the Muslim population is by a factor of over 4 times.

There is also much resentment to a significant minority of British Muslims who not only appear to refuse to integrate but run no-go enclaves. Many a person has been told “this is a Muslim area.” Majid Freeman a Leicester Muslim activist said on camera, “this is our area” after Hindus walked through the area. This pales into insignificance into the burning resentment of Pakistani rape gangs. Labour MP Sarah Champion estimated one million girls aged 10 to 15 were systematically raped.

The fuel on the fire was the complete indifference and often hostility to investigating the crimes from the police, and for it to be raised as an issue from local councils. Social services were too petrified of being called racist.

This is a time for cool heads and de-escalation a must. Events have played into the hands of the immigrant-sceptic. Multi-culturalism is on trial and social cohesion compromised. 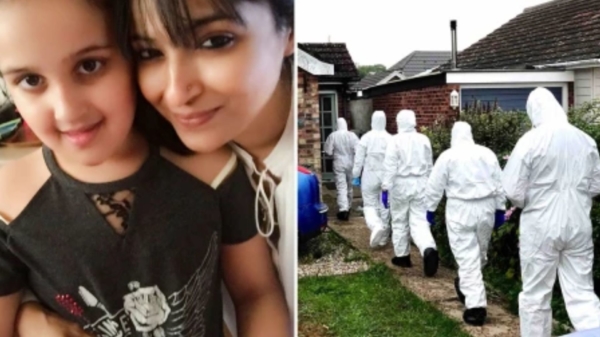 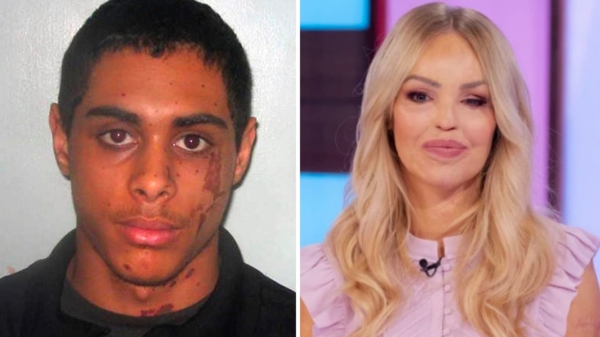