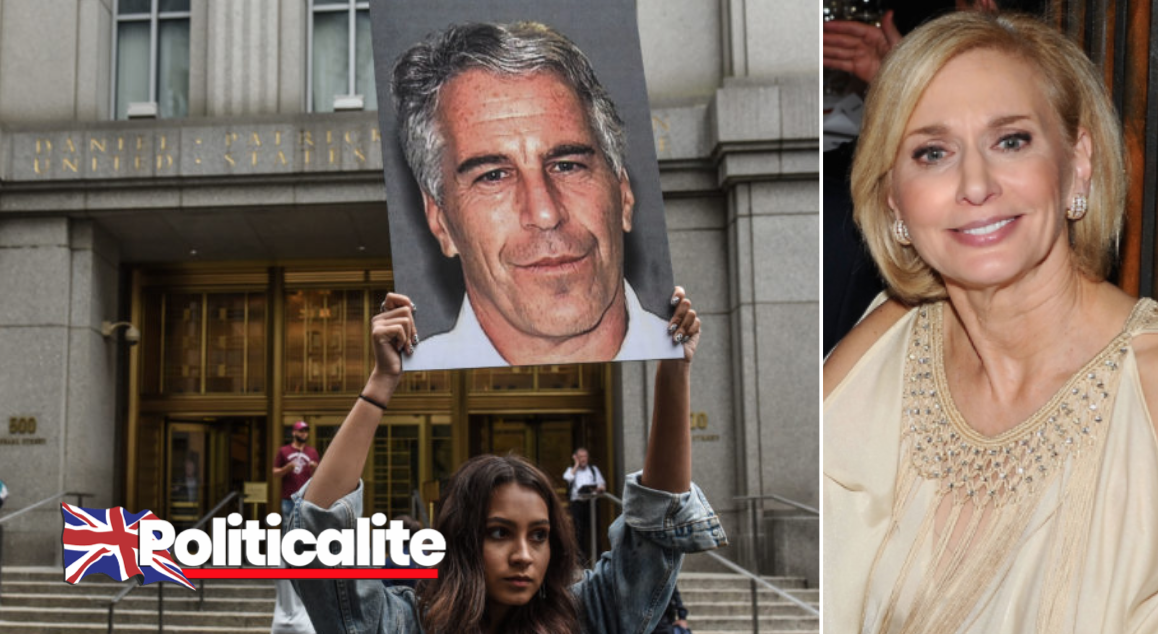 SUPPORTERS of the Jeffrey Epstein sex trafficking ring survivors have urged the New York Academy of Art to sever ties with its chair over her alleged abuse to Maria Farmer.

Sex slave survivor and activist Kirby Sommers joined former Epstein art advisor Stuart Pivar in demanding the NYAA cut ties with Eileen Guggenheim and remove her as the Chair of the Board of Trustees over her treatment of Maria Farmer.

Kirby Sommers told Politicalite that Maria Farmer had “suffered tremendously because of the school’s lack of proper screening and supervision.” 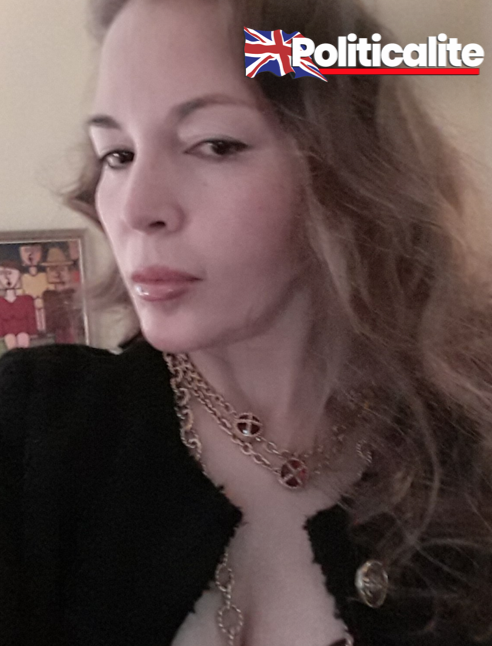 She added: “[Farmer] alleges she was sexually attacked by Epstein and Ghislaine Maxwell while at Leslie and Abigail Wexner’s Ohio estate.”

“Are you [Eileen] aware her life was threatened at the same time by one of Wexner’s guards?”

“Further, do you know that Maria now suffers from brain cancer. And that she is convinced it began that day as she fought for her life?” 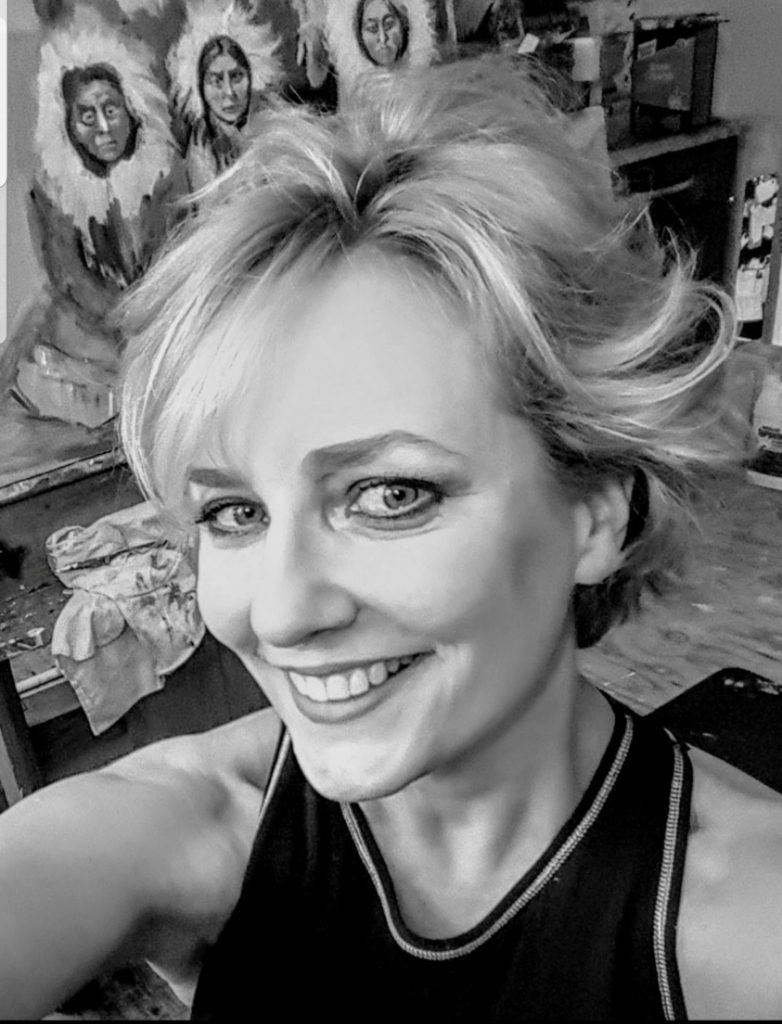 The group said: “While some of the details about how Guggenheim mistreated and abused one of your alumni, Maria Farmer, have been made public – others have not.”

“As has been reported by various news agencies, Guggenheim forced Farmer to sell her painting, known as ‘The Rape’ (one she had already sold to a German buyer for $12,000) to Jeffrey Epstein for half the price.”

“This should have been a day of celebration for Maria, as it was her graduation art debut instead it was the beginning of a hellish journey in Epstein’s twisted world.”

“Epstein is undoubtedly the most prolific child sex-abuser of all time, and yet, he was enabled by Ms. Guggenheim.”

“While her hallow denials to the media have been about the lack of recollection – her protests are in vain. No one believes Guggenheim.”

“Two weeks after Farmer met Jeffrey Epstein and Ghislaine Maxwell at the art show, Guggenheim insisted that Maria, with a couple of other students, accompany her to Epstein’s ‘Zorro’ ranch in New Mexico.” 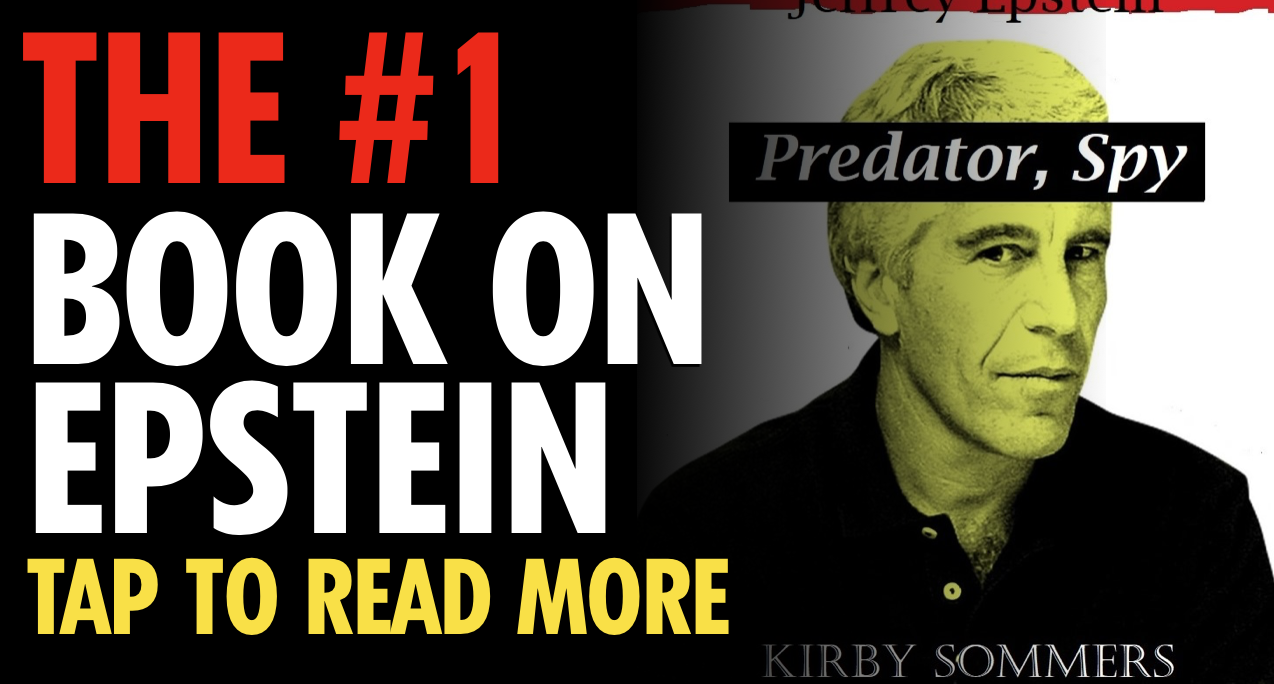 “Furthermore, when Guggenheim was Dean of the graduate program, and while Maria Farmer was a student during the fall 1993 through the spring 1995, she took advantage of her in different ways.”

The group claim that Eileen had Maria do a painting of her daughter and paid her only $3,000, a fraction of the $20,000 rate that Maria was getting paid for her work at the time.

They claim Guggenheim did not even pay Ms. Farmer for the demeaning tasks she had her perform.

“This is not what anyone who represents the New York Academy of Art should subjugate a graduate student to do. It is incomprehensible to any normal person. And, it has to be made crystal clear to you and the public – Ms. Guggenheim has endangered your students and needs to be removed from your Board.”

Stuart Pivar, who has a long history with the New York Academy of Art, upon hearing about Maria’s experience, severed his friendship with Jeffrey Epstein. Furthermore, he believed everything I have stated here, as per what Maria has told him. 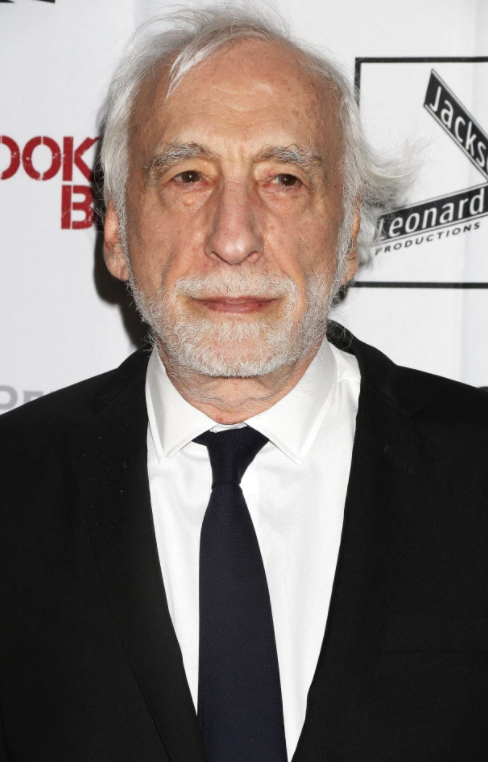 Kirby Sommers added: “Maria has been very quiet on social media and only began to tweet a couple of days ago.”

“Remember, she was a grad student at the New York Academy of Art. Eileen Guggenheim was the Dean of the school. It was Eileen who introduced her to Epstein and Maxwell. Eileen, in her position as a person of authority and a person whom Maria trusted breached that trust.”

“As you know I am a sexual slave survivor, I have written ‘Jeffrey Epstein: Predator Spy’ as well as having just published my own story ‘The Billionaire’s Woman: A Memoir’ and what I do every day is listen to survivors and help spread awareness.”

“If the system has failed the victims of Jeffrey Epstein and Ghislaine Maxwell – then we have to try to get justice from other people in his circle who were part of the machine that fed Epstein.”

“Eileen Guggenheim is one of those people. We want her to be removed from the Board of New York Academy of Art. The President of the school, David Kratz, should offer Maria an apology and honor this small request.”