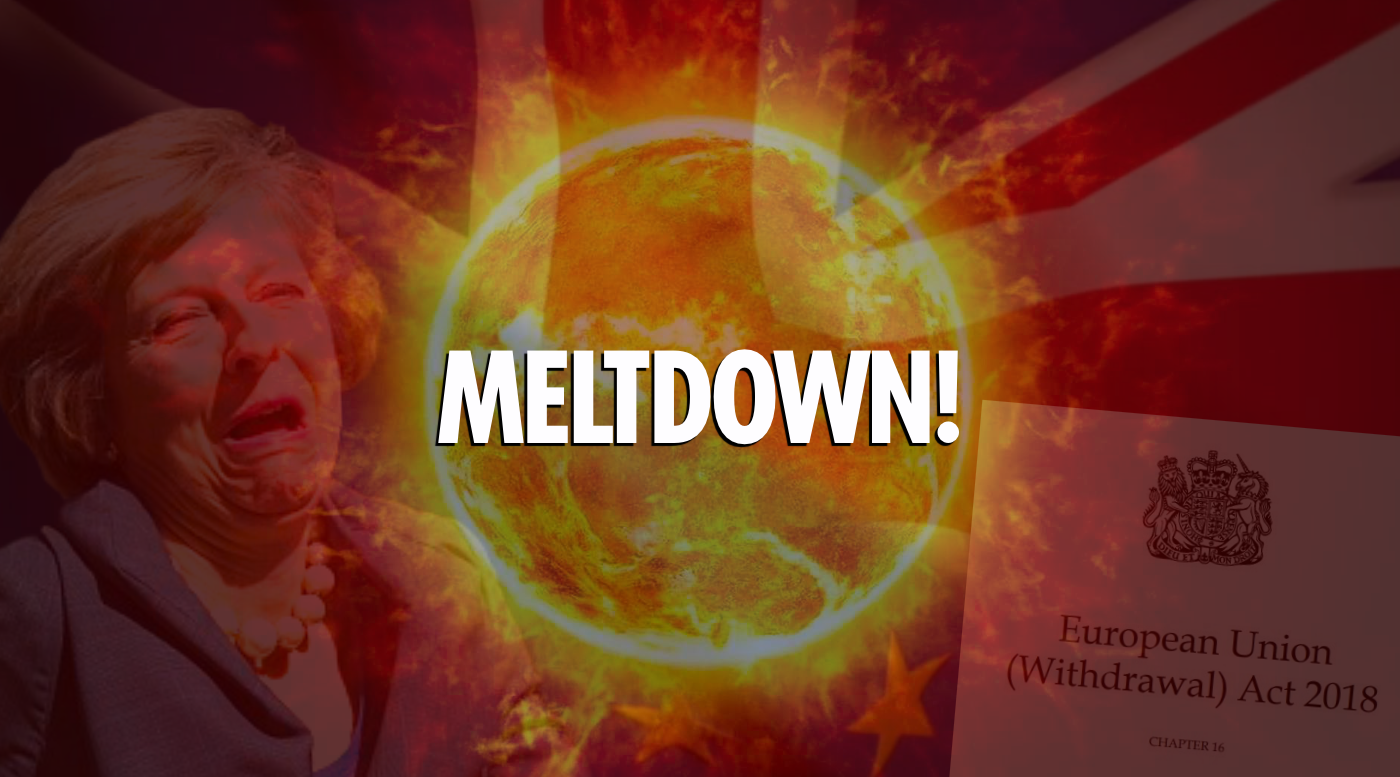 THE BRITISH Media’s reputation has been in the dustbin ever since it was revealed that Andy Coulson had hacked dead children’s phones during the height of the News of the World hacking scandal, but today, Fleet Street – the only place were Mrs May has a Tory majority, has really pulled it out of the bag.

After the PM launched a huge Brexit landgrab and ‘took charge’ of Brexit, gave Olly Robins even more power, demoted Dominic Raab and stuck two fingers of fudge up at Brexit Britain, our Brexit backing nationals sidelined the main news of the day, to report on a fucking heatwave.

The Sun – who backed Brexit, reported that ‘The Worlds On Fire’ focusing on the Global Heatwave and hot weather in…. yes, Japan. 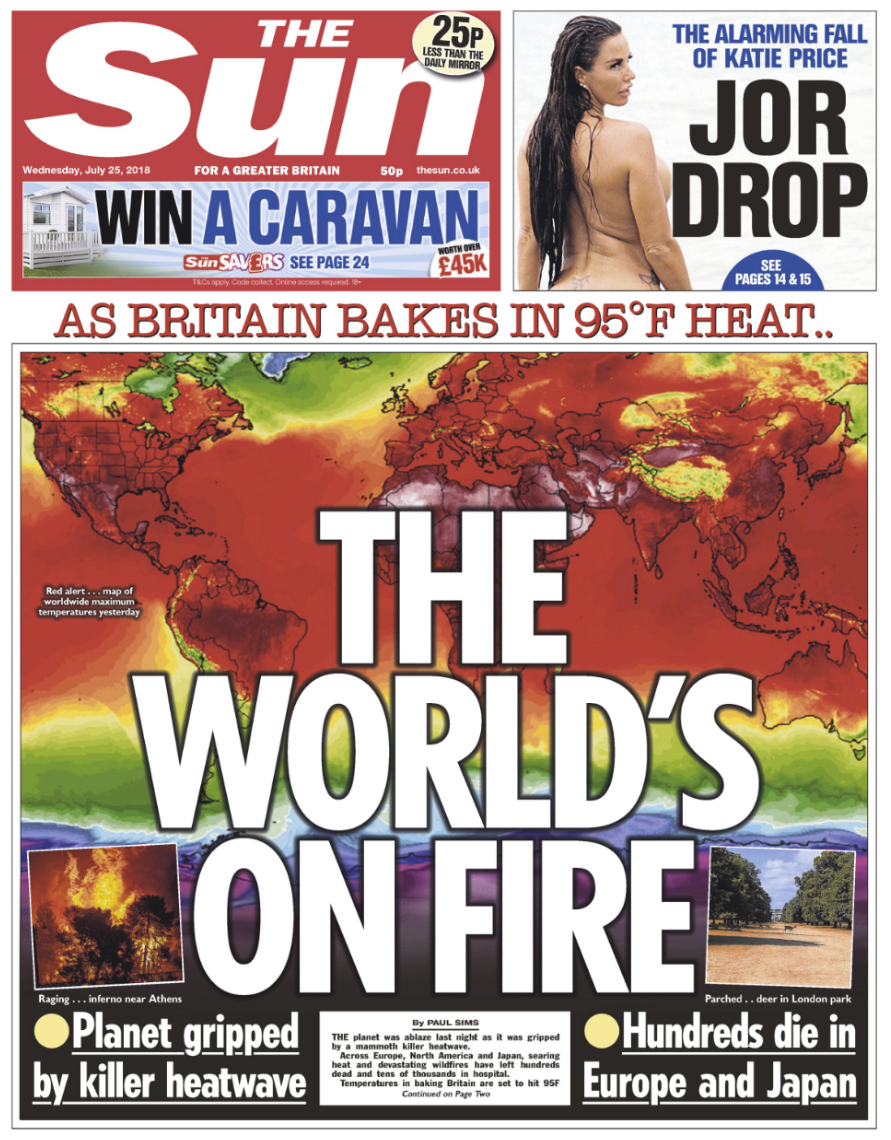 The Daily Mail – they also backed Brexit, claimed that ‘Britain’s In Meltdown’ (up in North Brexit Brtain,, it’s pretty cool) again, showing the media only focuses on The South. They claimed GPs surgeries are closed, hospitals are in chaos, Rail lines have buckled and claimed that Suncream was running out. 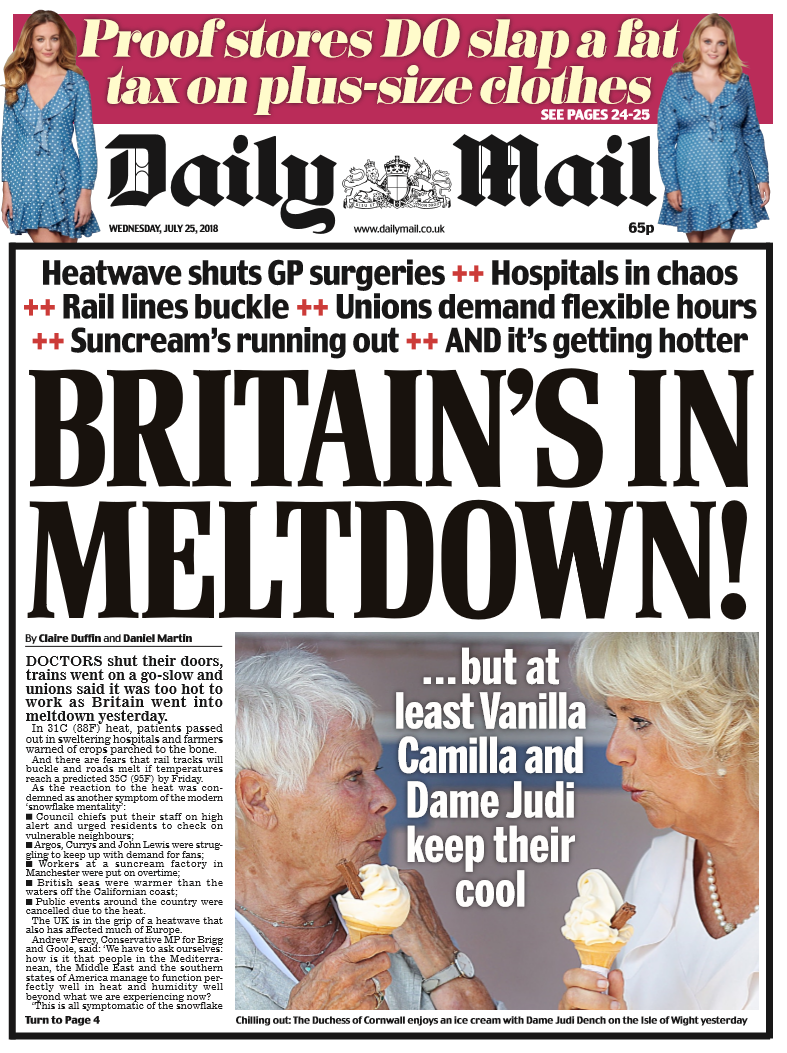 The Metro and The Times of London focused on ‘A Biblical Inferno’ after Wildfires in GREECE with the Times opting for ‘A Biblical Disaster… the latter is a perfect headline for Mrs May’s handling of Brexit. 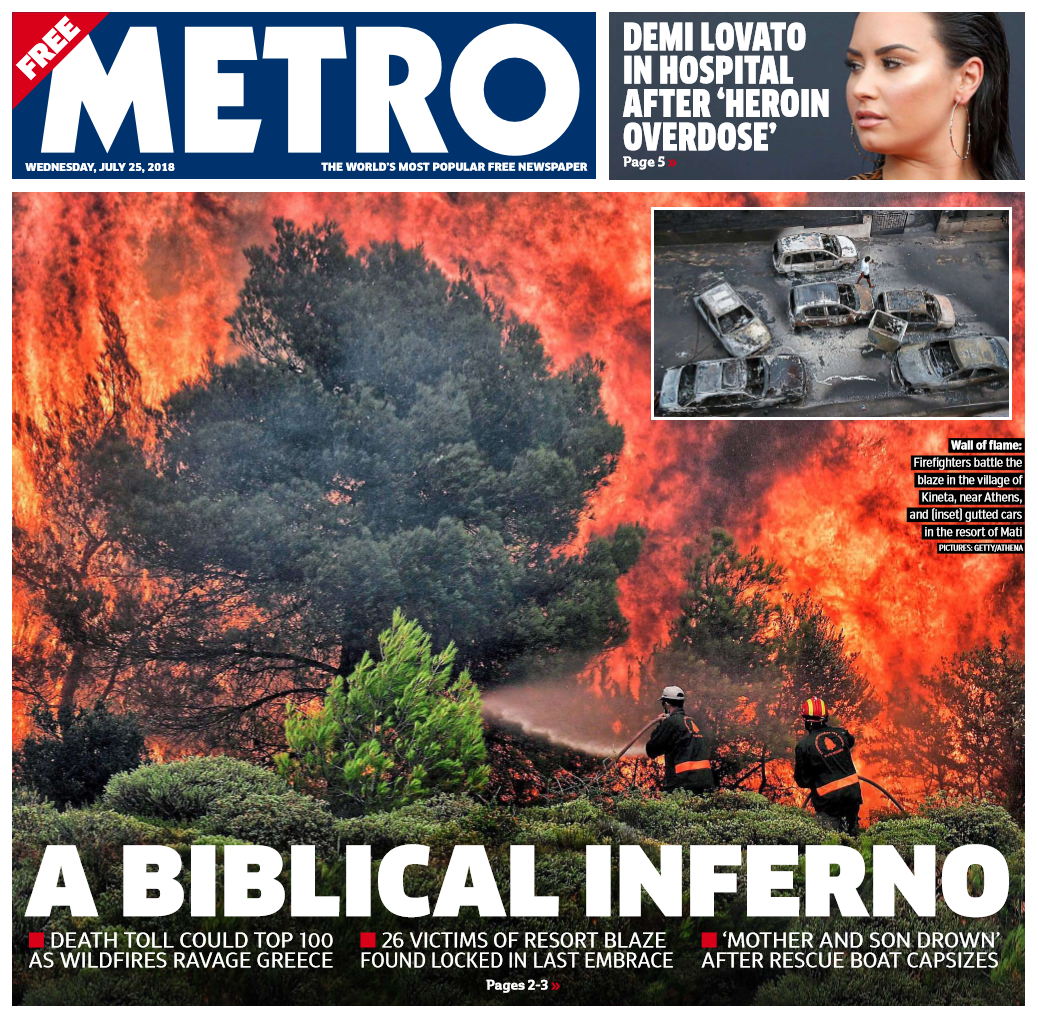 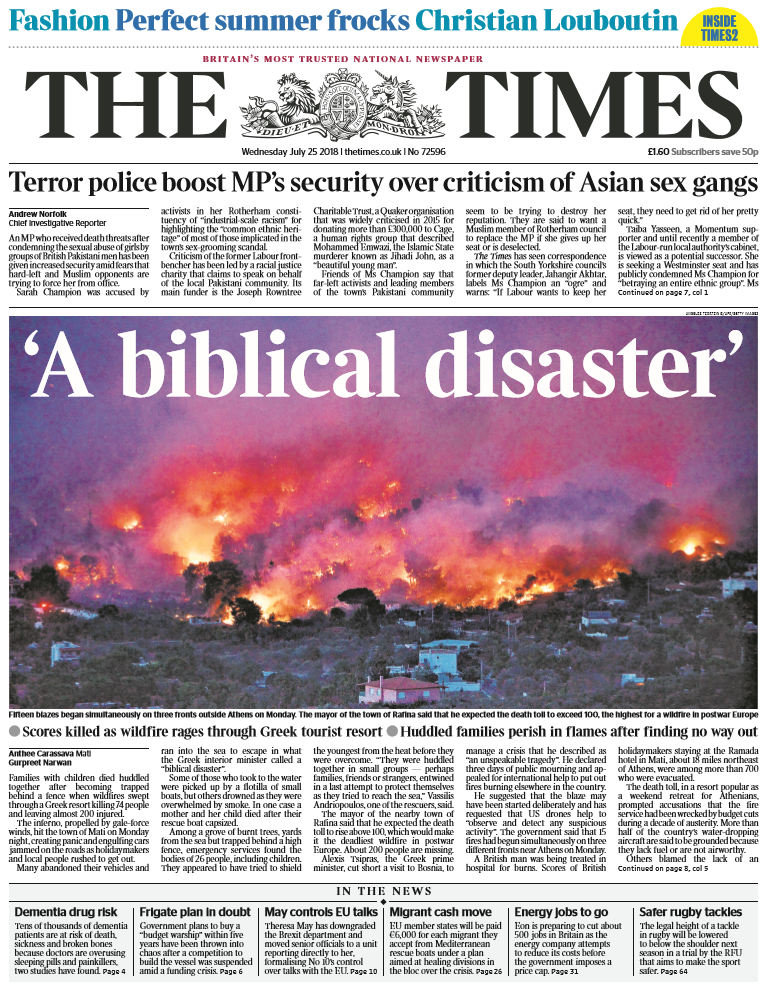 The only paper to focus on May’s Brexit clusterfuck, which will require her to withdraw her flagship European Withdrawal Bill that’s taken 18 months to go through Parliament and has been the law for only 28 days was The Financial Times. 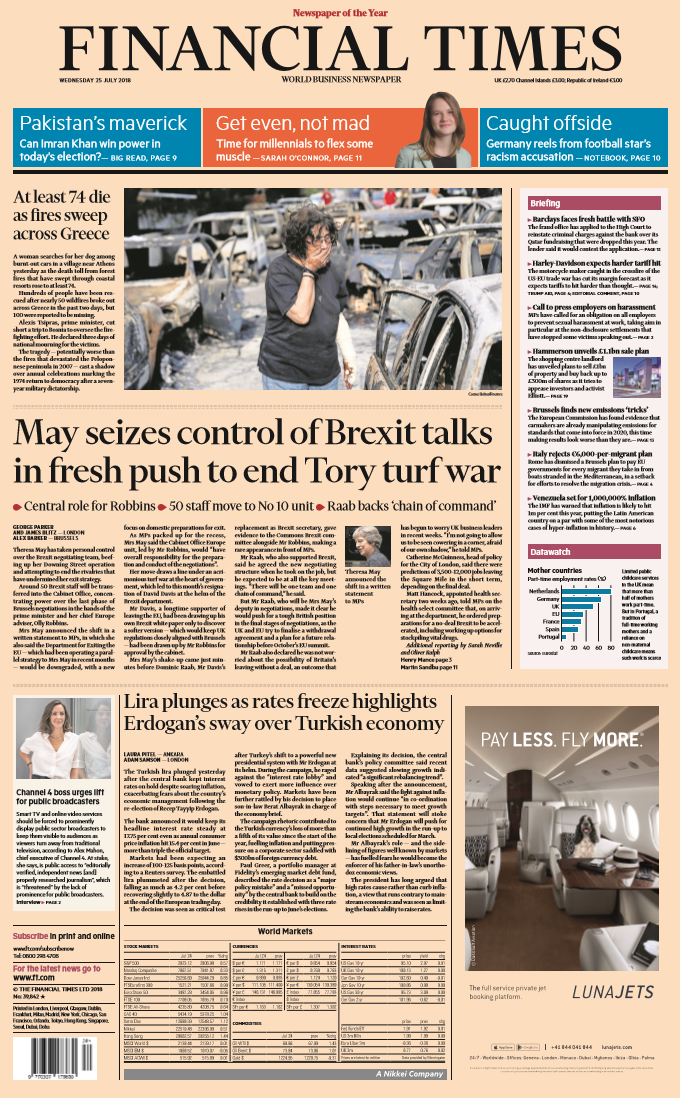 In this article:brexit, Dominic Raab, featured, Heatwave, Independent, Mrs May, Olly Robins, the sun, The Times 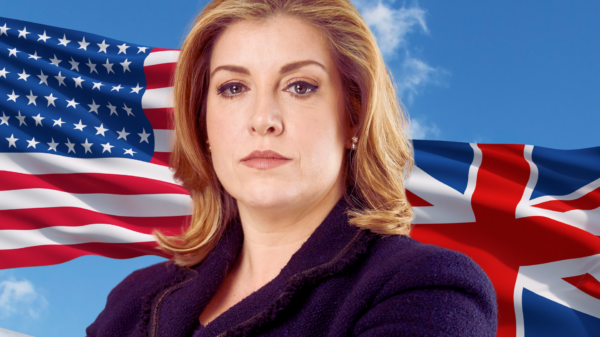